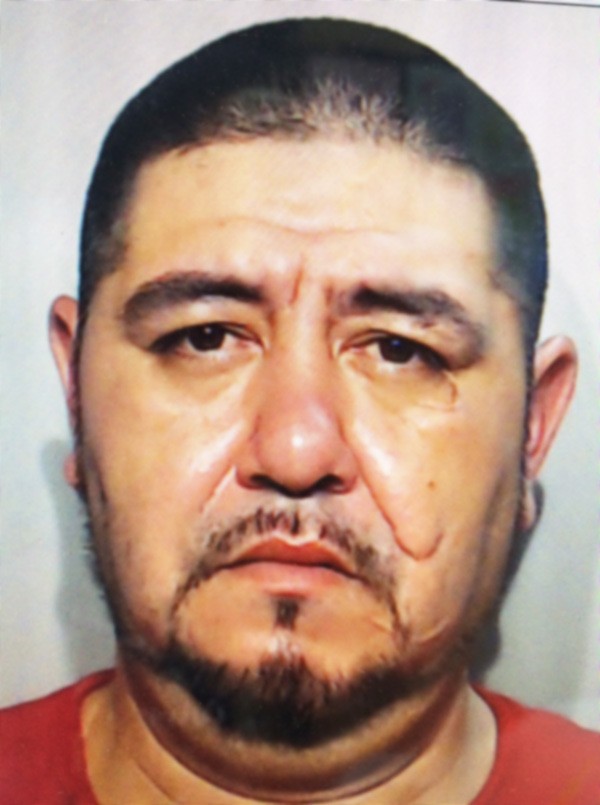 The Atascosa County Sheriff’s Office continues to crack down on illegal dumping and promises to keep doing so.

Chief Deputy Sheriff Cregg Thompson sent Deputy Daniel Kaufman to investigate. Deputy Kaufman was able to trace the trash after it was removed from the creek by Sheriff’s Office personnel, to a business near Jourdanton. Chief Thompson stated that Deputy Kaufman had to spend several hours on the investigation and interviewed witnesses which led to him obtaining an arrest warrant for a 36-year-old Jourdanton man. JP Pct. 1 Orlando Carrasco issued the warrant charging Raymond Oscar Flores with Illegal Dumping. Due to the weight of the refuse, the case is a Class B Misdemeanor.

On Sunday July 12, Flores turned himself in to Deputy Kaufman and was booked into the Atascosa Co. Jail.

Judge Carrasco set bail at $10,000 and Flores was released Monday after posting the bond. Chief Thompson stressed that this should be a warning to others who consider dumping their trash in creeks and alongside roadways. “If we can prove you did it, there’s a good chance you may go to jail,” the Chief Deputy explained. 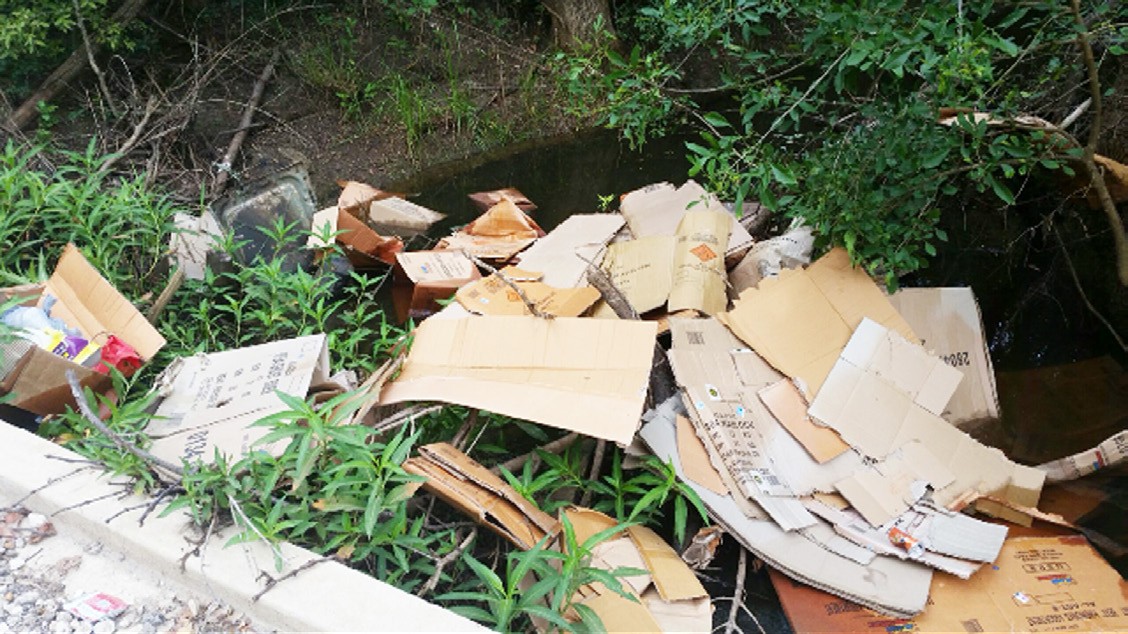