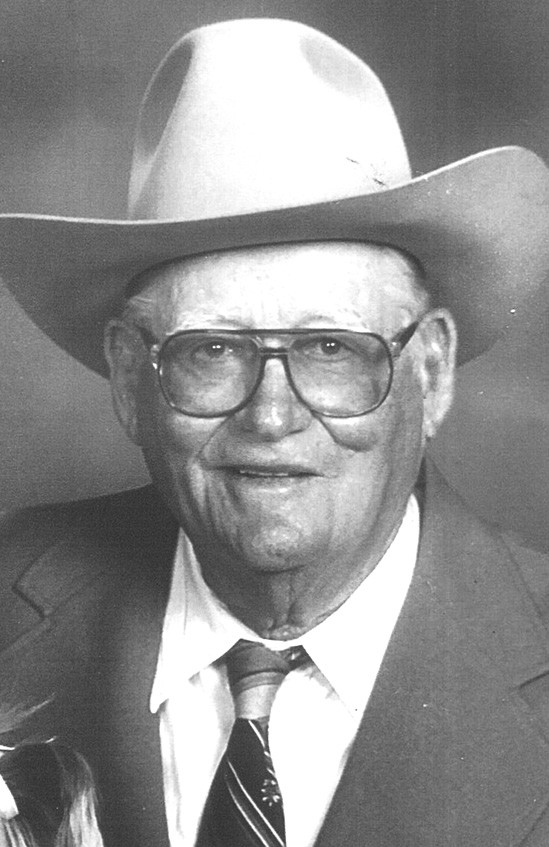 W.T. Brazil died September 20, 2015, in Corpus Christi. He was born in Crystal City on July 24, 1925 to Richard Allen and Beatrice Sullivan Brazil. He spent most of his adult life on his ranch near McCoy. He also worked as a driller in the oil field.

He is survived by his loving wife of 23 years, Belle Marie Brazil of Corpus Christi; a daughter Elaine Brazil Clemens and husband Larry of Austin; son, Charles Allan Brazil and wife Kathy of McCoy; sister, Hellon Catlett of Omaha and stepdaughters, Marva Troy Chapman, Bridget Cook and Lana Tong. He is also survived by 13 grandchildren, 14 great-grandchildren and numerous nieces, nephews and a host of friends. He will be dearly missed by all that knew and loved him.

Anyone wishing to leave condolences for the family, share memories or sign the guestbook may do so at hurleyfuneralhome.com.