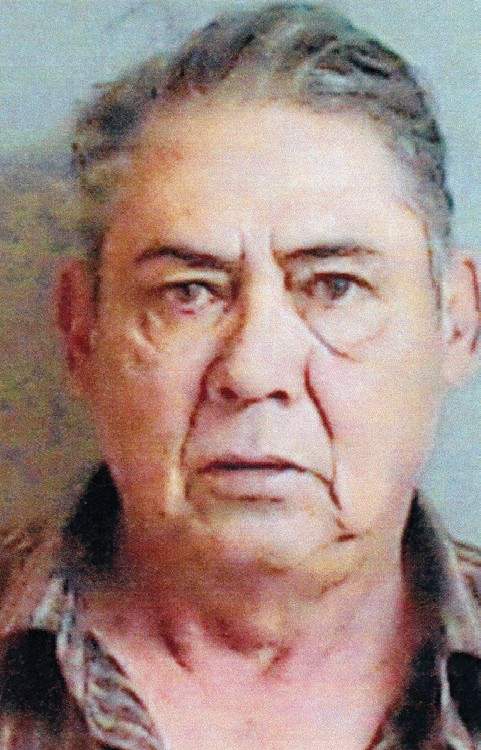 On Saturday, February 15, around 5:15 p.m., Atascosa County Sheriff’s Deputy Timothy Reinikka arrived at Nogal St. in the Palo Alto Subdivision near the northern border of Atascosa County and Highway 16 for a “shots fired” call, according to Sheriff David Soward. He said Deputy Reinikka located a vehicle sitting in the middle of the street. After talking to witnesses, Reinikka discovered the alleged shooter had retreated into a nearby residence. The victim of the shooting was in the car; he had been shot in the leg. Deputy Tim Sawicki arrived as backup.

Sheriff Soward says that when the deputies located and questioned LeRoy Tejeda, 58, the alleged shooter, they learned that there was a disturbance between several parties at the location and that Tejeda allegedly shot the victim with a .38 caliber pistol. The victim was transported to STRMC. Officers arrested and charged Tejeda with Aggravated Assault with a Deadly Weapon. Justice of the Peace Orlando Carrasco set Tejeda’s bond at $80,000, and Tejeda remains in the Atascosa County Jail in lieu of bond.