I would like to take a minute and say thank you to all of you that are reading my blog. I know of quite of few of you that are and do not know of ALL of you that are…I hope that it is interesting to you and will have meaning in some way, shape or form to you.  I hope that you will continue reading and share an uplifting story to those around you and have them read and share the story with another.  In the world we live in today with so much negativity, a bright spot in the day with a short uplifting story can make the day seem like the sun is shining a little brighter than usual.  Too many times in life we don’t take a moment to see the flowers in bloom, the sun shining bright, don’t think anyone is doing any good today (that’s why I really decided to do this blog—realized that there is so much positive today.. you just don’t hear about it) but in reality, there is so much good going on around us that the good Lord above has provided for us that we just have to take a few minutes to listen to him..  Sometimes it takes a crack in the pavement for a flower to bloom…

My next story is actually about my own son, Aaron.  He had crossed over from the pack into the troop when he was 10 & ½ years of age.  His second year in the troop, I was approached about going to summer camp for the full week because we were absolutely short on adults going to summer camp.  At this stage and time in the troop, we did not have one quarter of parents involved that we do now… and it was very hard to get parents involved.  I spoke to my supervisor at work to be able to take the time off work for the week.  Thankfully enough, the time off was granted. .needless to say, the Lord knew what he was doing.  It was definitely a challenge (for my first time at summer camp) to get all the paperwork in order, including yearly physicals, permission slips, merit badge classes, payments, transportation to and from let alone the actual week at camp. 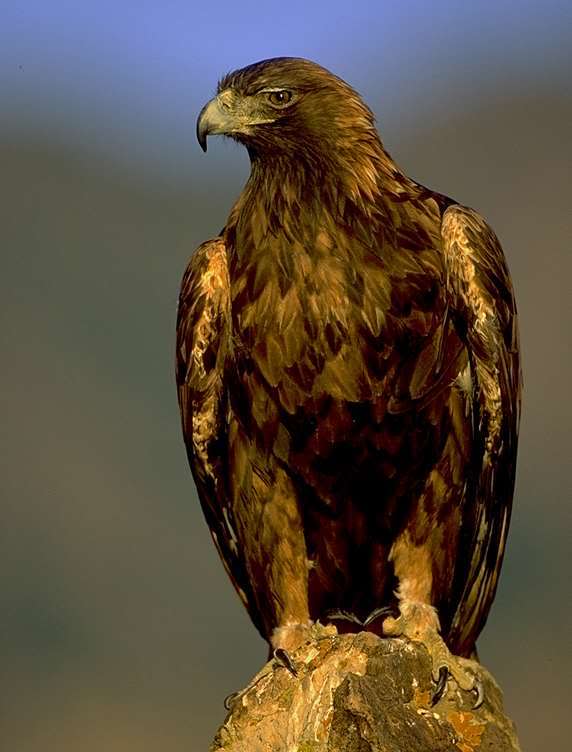