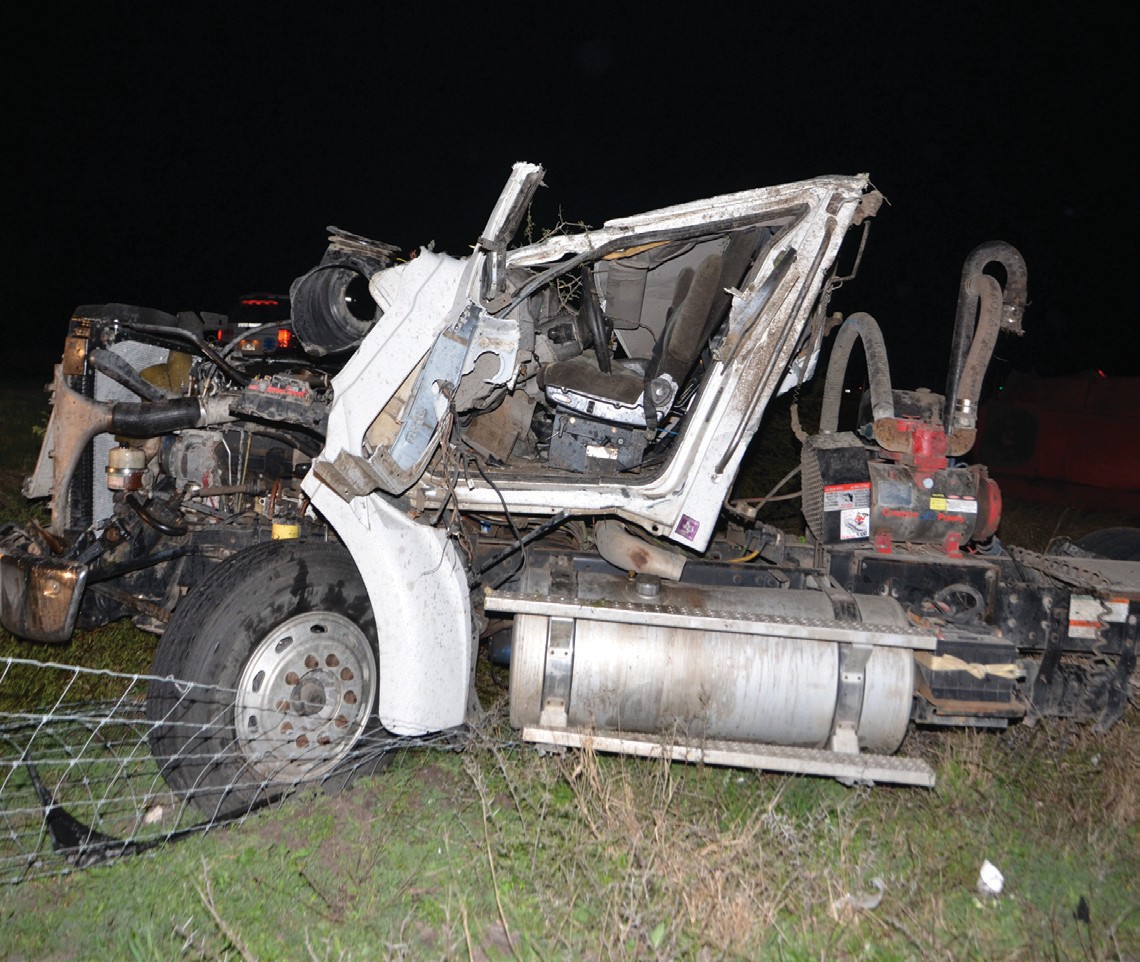 This accident on FM 1099 claimed the life of Aniceto Mata of Rio Hondo. See related story on the front page.

Two accidents over the weekend claimed the lives of a Rio Hondo man and a San Antonio man.

According to DPS Trooper Jason Reyes, on Friday, Feb. 20, Rickie Gleason of San Antonio was traveling westbound on Camelot on a 2006 Harley Davidson motorcycle. A dog was walking across and the motorcycle struck the dog.

Gleason then lost control, skidded to the ground and died as a result of his injuries. The accident occurred at 6:37 p.m. off Camelot Road and Old Pleasanton Road, in far northern Atascosa County. Gleason was 60-years-old.

On Sunday, Feb. 22, Aniceto Mata, age 53, lost his life in an 18-wheeler rollover accident. Mata was heading west on FM 1099, located in the eastern part of Atascosa County. He traveled into the southbound barrow ditch, over-corrected and then lost control. He rolled multiple times and then came to rest in the field. A resident of Rio Hondo, Mata was pronounced dead at the scene. 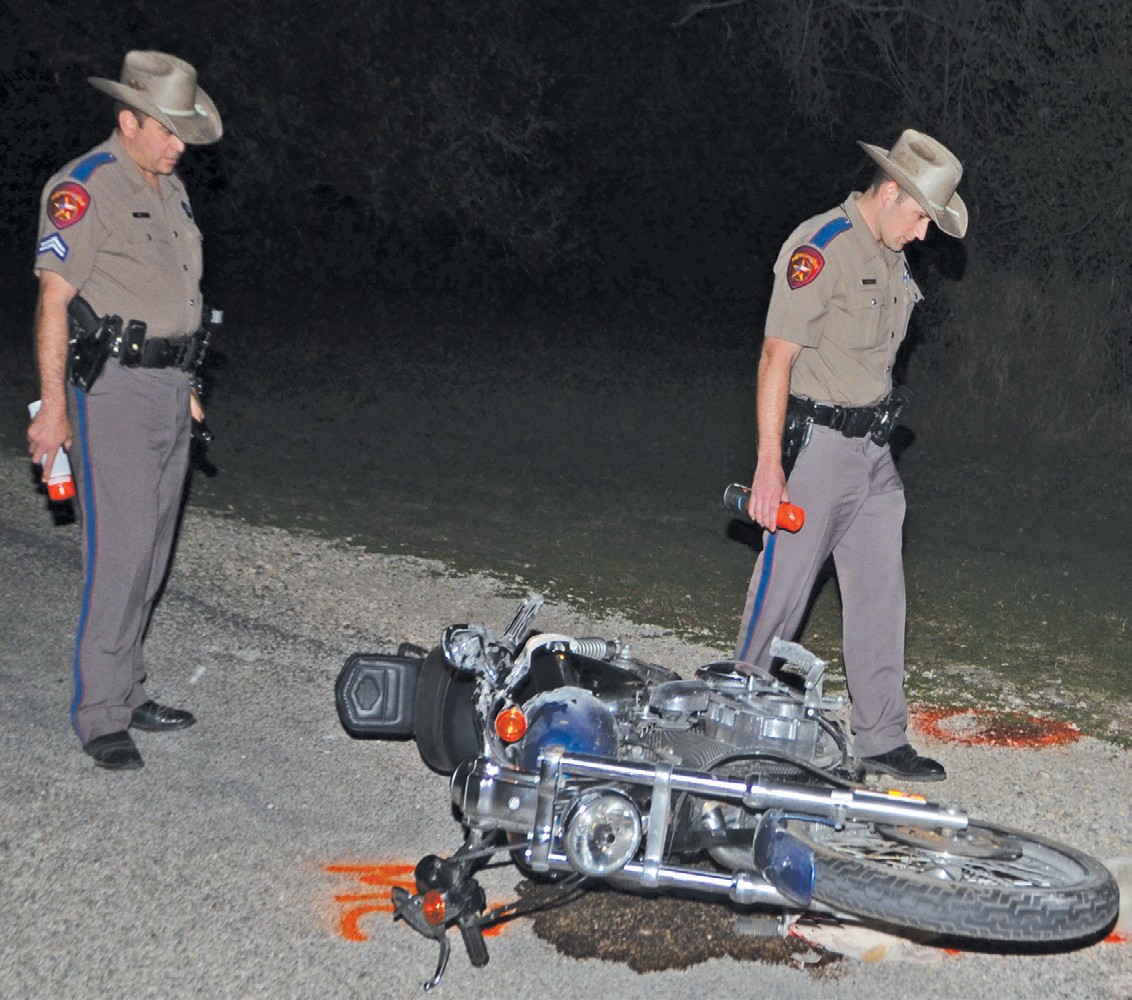