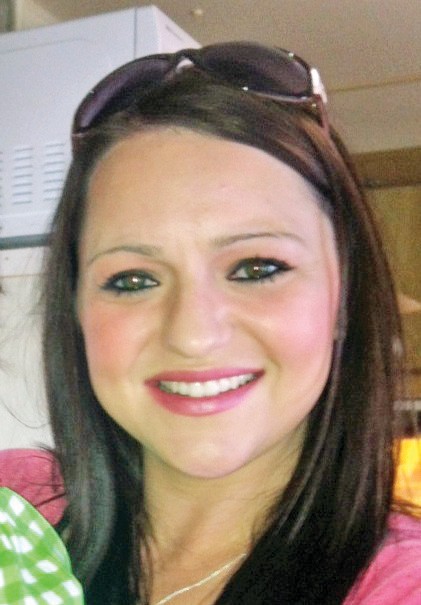 Three people from our county have lost their lives violently over the course of one week.

Pleasanton resident Timothy Garcia, 30, died as a result of a shooting early Saturday near Pleasanton and Big Leaf Roads in South Bexar County.

The third murder was Daniel Coronado, 26, who was found shot to death in the front seat of a running car early Tuesday morning on San Antonio’s east side. Coronado also lived in Pleasanton.

While officials are not commenting if the murders are connected, Atascosa County Sheriff’s Office is continuing their investigation into the death of Wadkins. A motorist discovered her body last Wednesday night before 11 p.m. on Taylor Road, one mile North of Jourdanton. Wadkins had been shot multiple times.

Chief Investigator Jake Guerra is supervising a team of seven investigators that are working on the case, interviewing potential witnesses and following up on leads. Sheriff David Soward stated Monday morning, that his investigators worked through the weekend on promising leads.

“We are not saying whether we have any suspects or not at this time. We will continue to work around the clock on this case,” said Soward.

If anyone has any information on this murder they should contact lead investigator Lieutenant Wayne Stratton at 830- 769-3434, ext. 2228 or they can call Crime Stoppers at 769-2255 and remain anonymous.

Soward also stated that the other two murders are not in their jurisdiction.

No arrests have been made at this time. 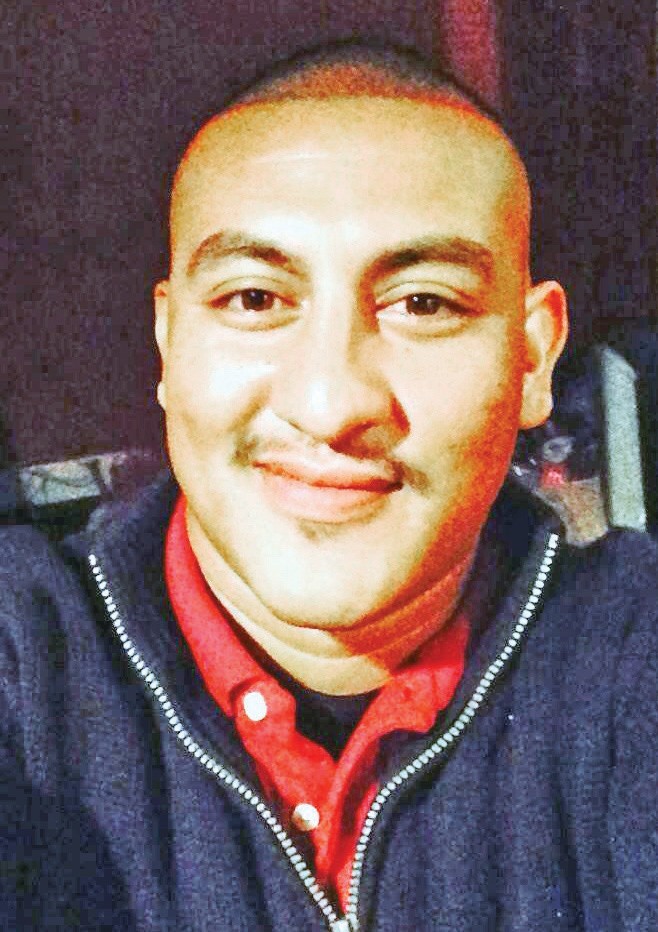 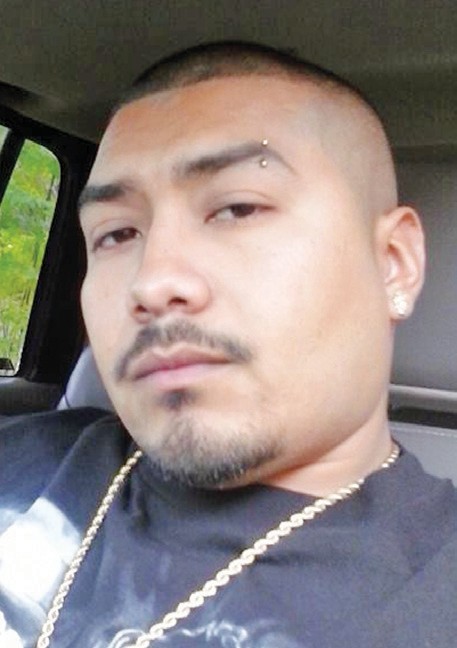