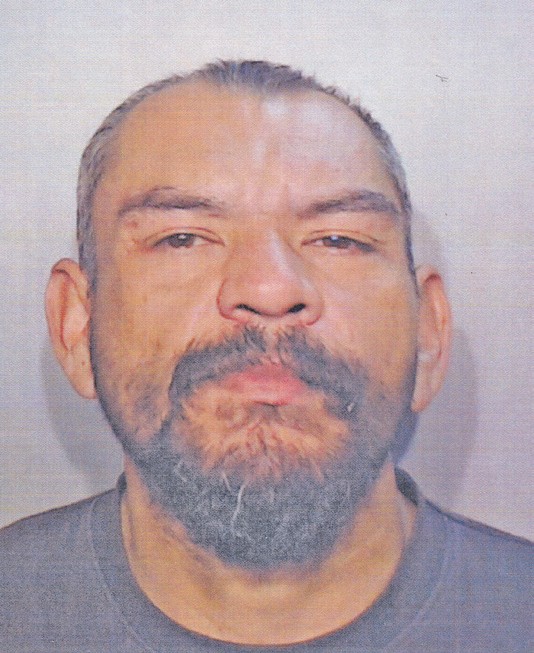 Harrell’s body was identified by the medical examiner’s office after being found dead on private property off CR 669 (Rancho Grande Road) on Tuesday evening, November 10th outside of Devine and Natalia.

According to Medina County Sheriff Brown, all three men will be facing a charge of murder.

Barrera and Karimi are both being held at the Atascosa County Jail. Barrera is being held on a $400,000 bond. No bond has been set for Karimi. Lopez was booked in the Medina County Jail on a $750,000 bond.

Sheriff Brown and his team of investigators led the case and were assisted by Sheriff Soward and the Atascosa County Sheriff’s Office. 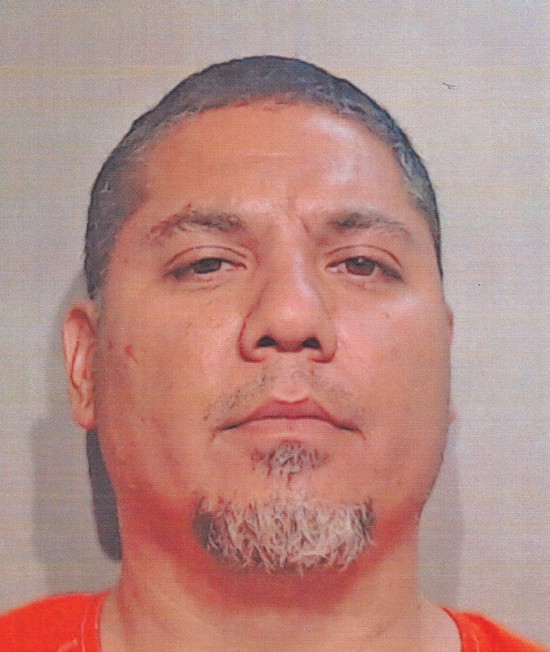 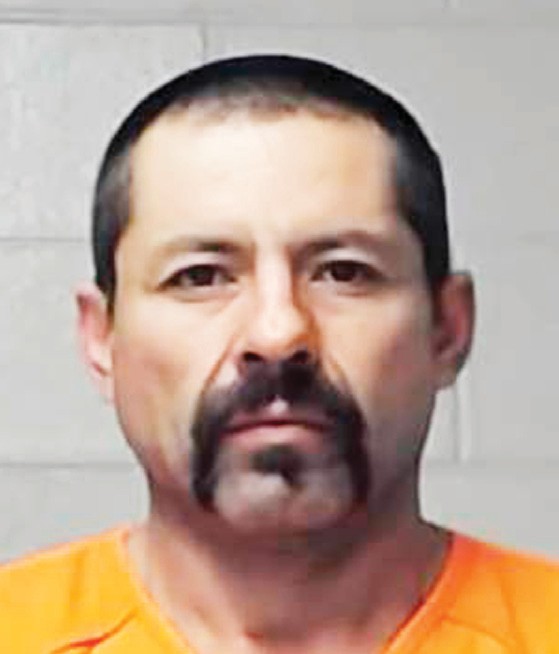