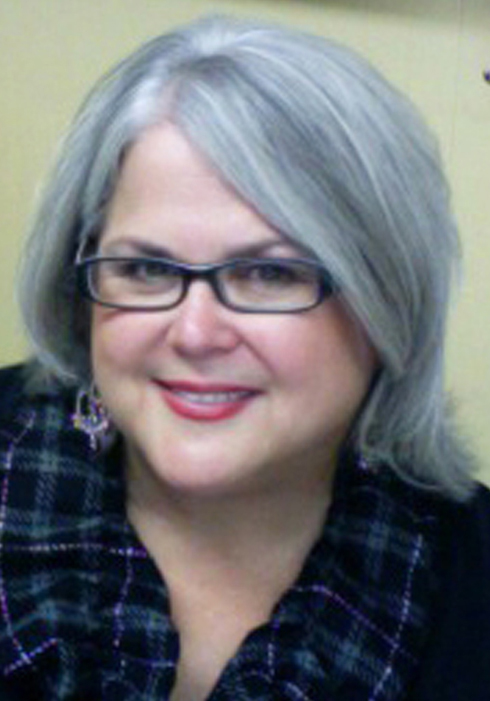 Last Thursday, a petition was presented to the Pleasanton City Council. It included voter initiatives for a resolution to approve and adopt plans for the Community Center and Public Library previously approved and an ordinance to partially close Main Street to accommodate these plans.

Over 700 signatures were gathered in about 40 days by concerned citizens. Those signatures had to be confirmed as registered voters of Pleasanton. Of those signatures, 100 were lost due to living out of city limits or because they were not registered.

Only 500 were needed to be submitted to a vote.

Also, last week, our online poll was activated. In it we asked:

The results as of 10 p.m. on Tuesday night were:

The way I see it, 600+ signatures on the initiatives and 30% (64 and the most votes received) of 217 votes wanting a downtown plaza should equal huge support on a project that could really change the face of our downtown area.

SUE BROWN is the Editor of the Pleasanton Express. Contact her at 830-281-2341 or sbrown@pleasantonexpress.com