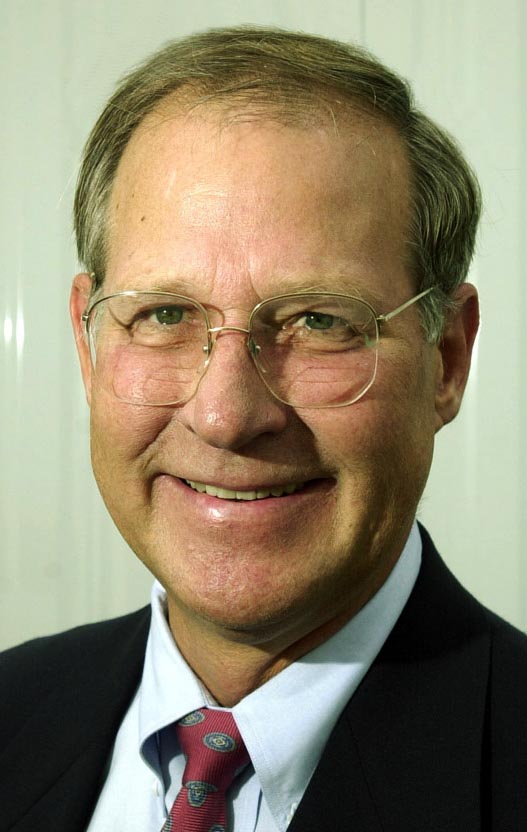 The Texas governor’s bid for the Republican presidential nomination went up with an ad showing ambling up a small hill while bragging on his religion, slamming gays, and accusing President Barack Obama of a “war on religion.”

I’m not ashamed to admit that I’m a Christian. But you don’t need to be in the pew every Sunday to know that there’s something wrong in this country when gays can serve openly in the military but our kids can’t openly celebrate Christmas or pray in school.

As President, I’ll end Obama’s war on religion, And I’ll fight against liberal attacks on our religious heritage. Faith made America strong; it can make her strong again. I’m Rick Perry, and I approve this message.

In terms of fourth-quarter Hail Mary passes, Perry’s latest deserves the full prayer: “Hail Mary, full of grace, the Lord is with thee; blessed art thou among women, and blessed is the fruit of thy womb, Jesus. Holy Mary, Mother of God, pray for us sinners, now and at the hour of our death. Amen.”

The Marlboro Man lookalike’s latest ad marks a new high – or low, depending on how you rank it – in the Perry campaign’s cynicism about the brainpower of Iowa’s Republican voters. Yet in that cynicism, Perry’s team in 31 seconds has managed to slam gays in uniform, grind it in that Perry’s a Christian, call attention to the U.S. Supreme Court’s rulings in the 1960s that prayers in school for specific religions are unconstitutional, and to allege that Obama is anti-religion.

You can find the ad at www.youtube.com/watch?v=0PAJNntoRgA.

W. Gardner Selby, who runs Politifact for the Austin American-Statesman, wrote Sunday that investigation of Perry’s claim about praying in school and celebrating Christmas revealed it was false.

Selby said a spokesperson for the Texas Education Agency told him state law says school boards shall provide a minute of silence daily so “each student may, as the student chooses, reflect, pray, meditate or engage in any other silent activity that is not likely to interfere with or distract another student.”

“Can kids pray and openly celebrate Christmas in schools?” Selby asks. “Absolutely, we conclude, though public school officials are barred from advancing a religion or making children pray or celebrate solely the Christian aspects of Christmas. Perry’s statement shakes out as False.”

At least a few folks around the country apparently agreed.

It also generated an immediate flurry of parody ads on YouTube. One of the cleverest re-mixed Perry’s own words, in his own voice:

I’m not ashamed to admit that I’m gay, but you don’t need to be in the pew every Sunday to know that there’s something wrong in this Christian.

Another one ended with this:

Rick Perry may believe in God. But I’ve seen his poll numbers. And God does not believe in Rick Perry.

It’s a good thing for Perry that evangelical Christians make up a significant portion of Iowa’s Republican caucus attendees. If the Iowa GOP had a significant number of Muslims and gays, Iowans and the rest of us might see Perry on his knees facing East toward Mecca five times a day, and barnstorming for same-sex marriage.

And So On. . . . Which politicians will run in which districts is up in the air — again.

The U.S. Supreme Court, surprisingly to some observers, honored the request of Texas Atty. Gen. Greg Abbott to put a stay on the decision of a lower three-judge court in San Antonio that re-drew districts for the Texas House and Senate, and the Texas delegation to Congress.

Those districts had been drawn earlier this year by the Republican-dominated Texas Legislature.

The high court has scheduled oral arguments for Jan. 9, which means having primary elections scheduled for March 6 is highly unlikely.

Whether that will means the presidential primary elections will be held on a separate date from elections from other offices remains to be seen.