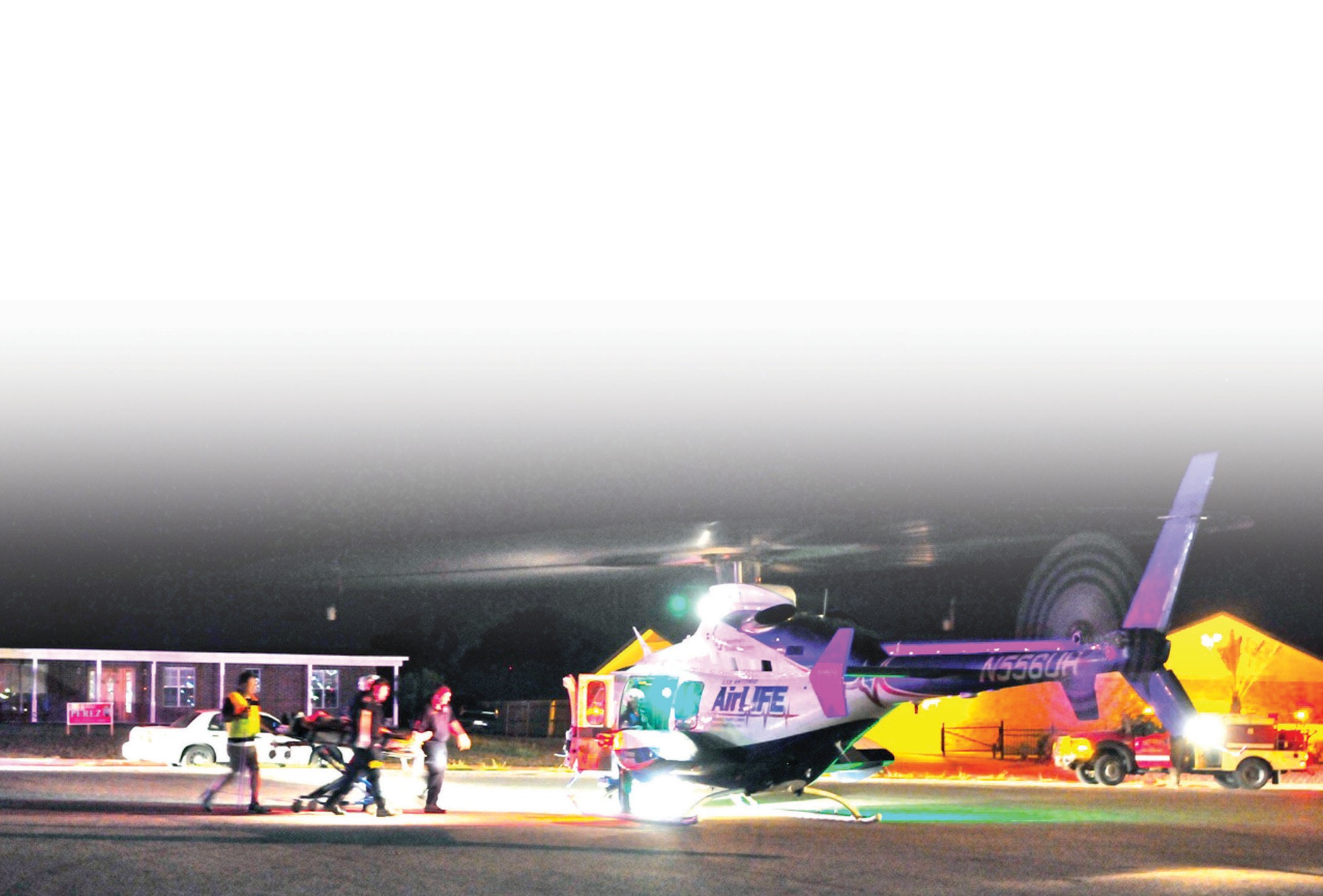 A fatal crash claimed the life of Shannon Ruble, a recent Jourdanton High School graduate, late Tuesday, August 28. The driver of the Pontiac Firebird, Matthew Gurule, 21, and Ruble were traveling east on West Ditto Road. Gurule, according to DPS Trooper Greebon, took his eyes off the road while speaking to Ruble and approached a curve in the road. He steered the vehicle to avoid a large oak tree and drifted to the left. The driver then steered to the right and went up a steep embankment where it struck a utility pole on the right front. It then crashed through a wooden fence causing more damage to the vehicle’s right side.

Ruble was pronounced dead at the scene. Gurule was taken to University Hospital by Air Life.

According to DPS Trooper Greebon, an unsafe speed was a factor in the fatal crash. A mandatory blood specimen was taken from the driver for further investigation in this crash.