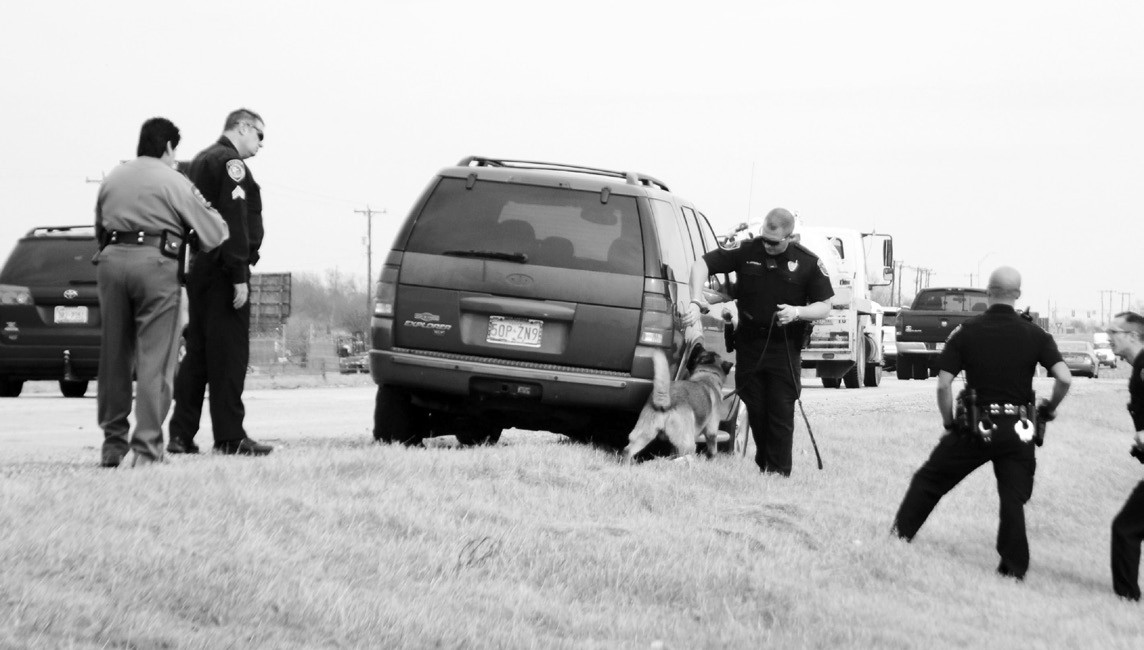 Over 100 m.p.h. speeds were driven to pursue the driver of a SUV last Friday afternoon. He drove through Atascosa County and was caught in Bexar County.

A high speed chase that started on IH 37 in Atascosa County, ended a few miles outside of San Antonio on IH 10 on Friday, January 11.

The over 100 m.p.h. pursuit began when a routine traffic stop was thwarted by the driver of a Ford SUV.

Spikes were placed in the roadway and the driver was finally subdued. The vehicle was not registered to the man, and it is unknown if the vehicle was stolen.

He will face an evading arrest charge.