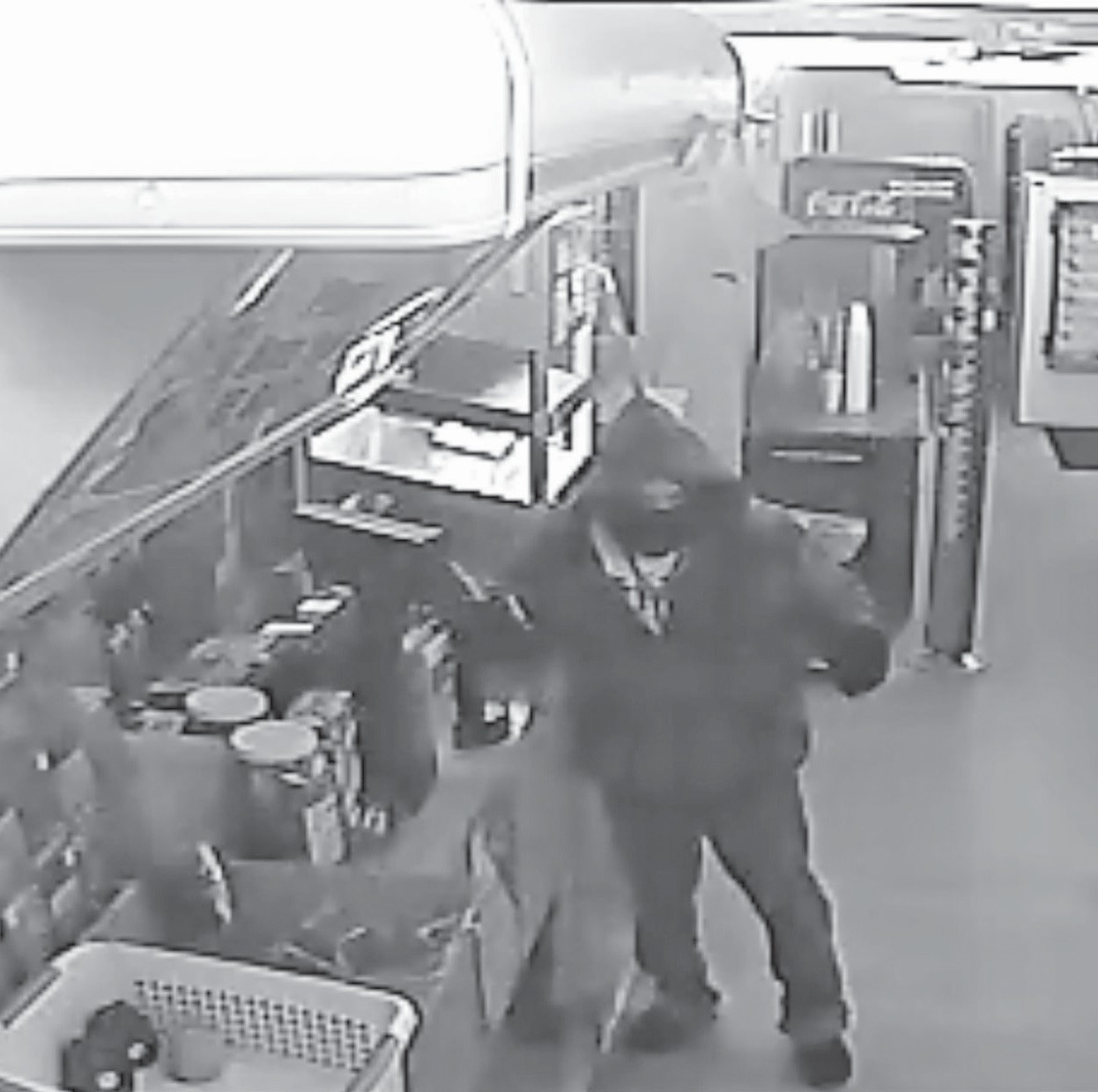 Two more robberies were confirmed and happened within hours of each other shortly after midnight on Thursday, February 4.

A man getting gas at the HEB gas station was robbed as was a person in the parking lot near the Domino’s Pizza off of Oaklawn. Helicopters equipped with infrared cameras were summoned from the DPS office in San Antonio and hovered around the neighborhoods to search for the suspects on foot.

Photos captured off of surveillence cameras of various suspects from earlier robberies have been shared by the local law enforcement agencies.

Though they may not be the best resolution and hard to identify, there may be someone who may recognize a small detail. 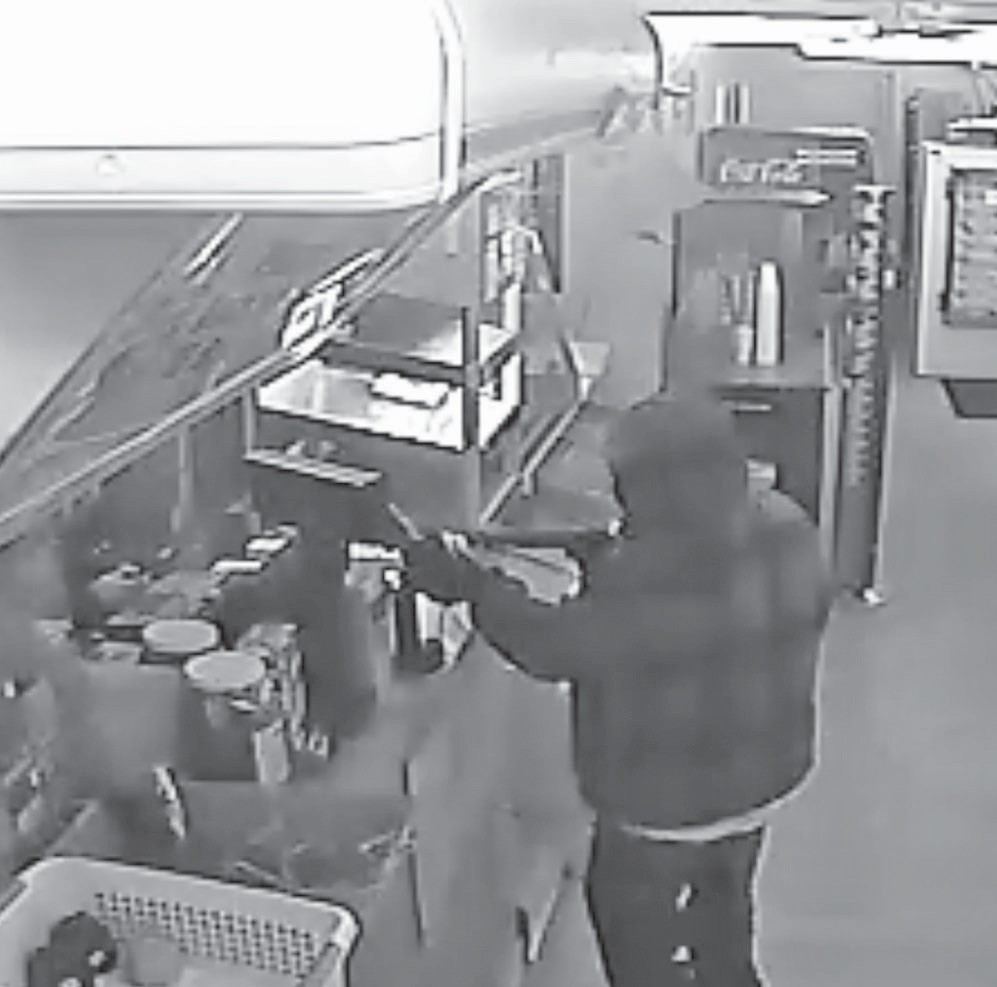 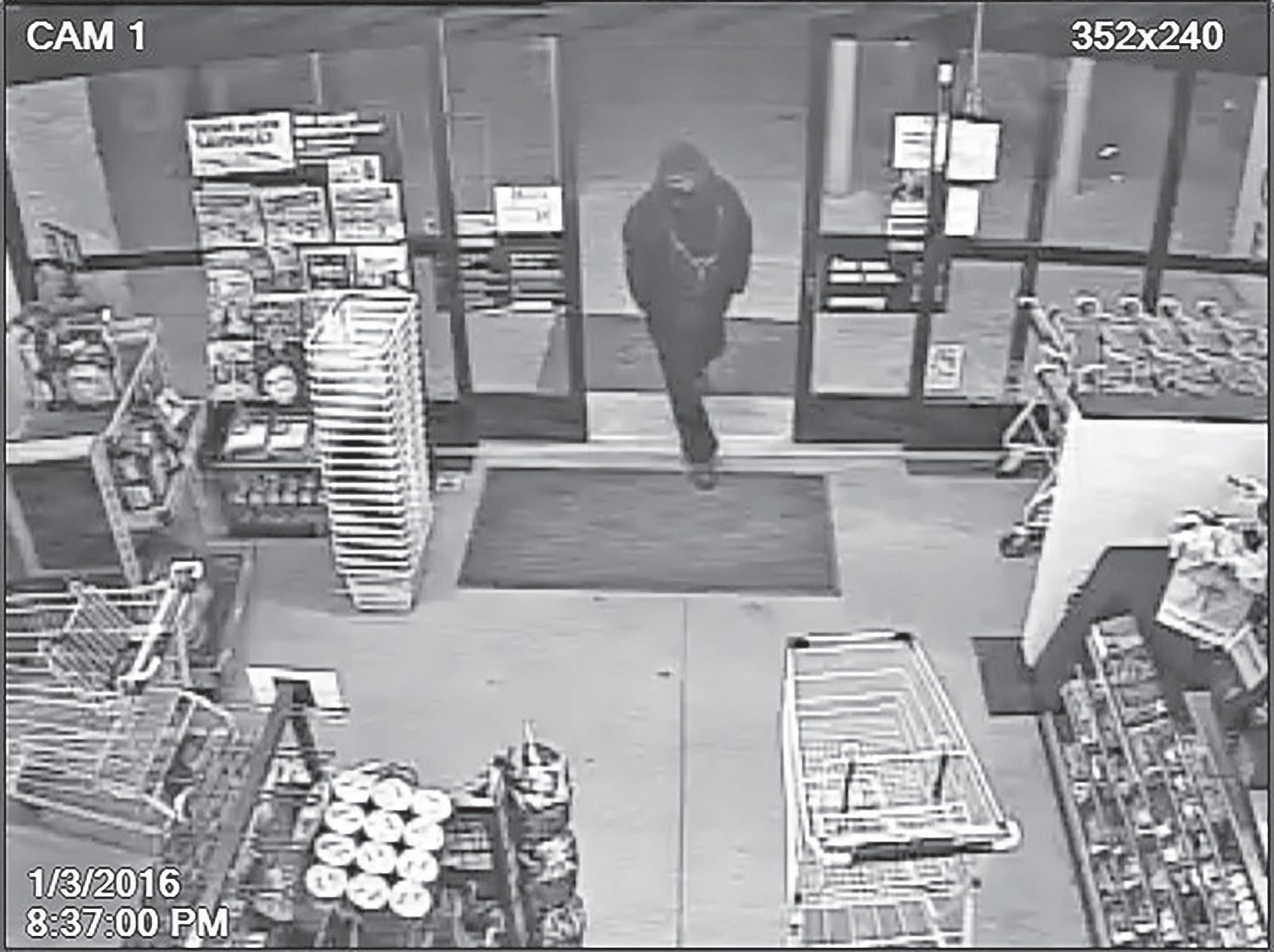 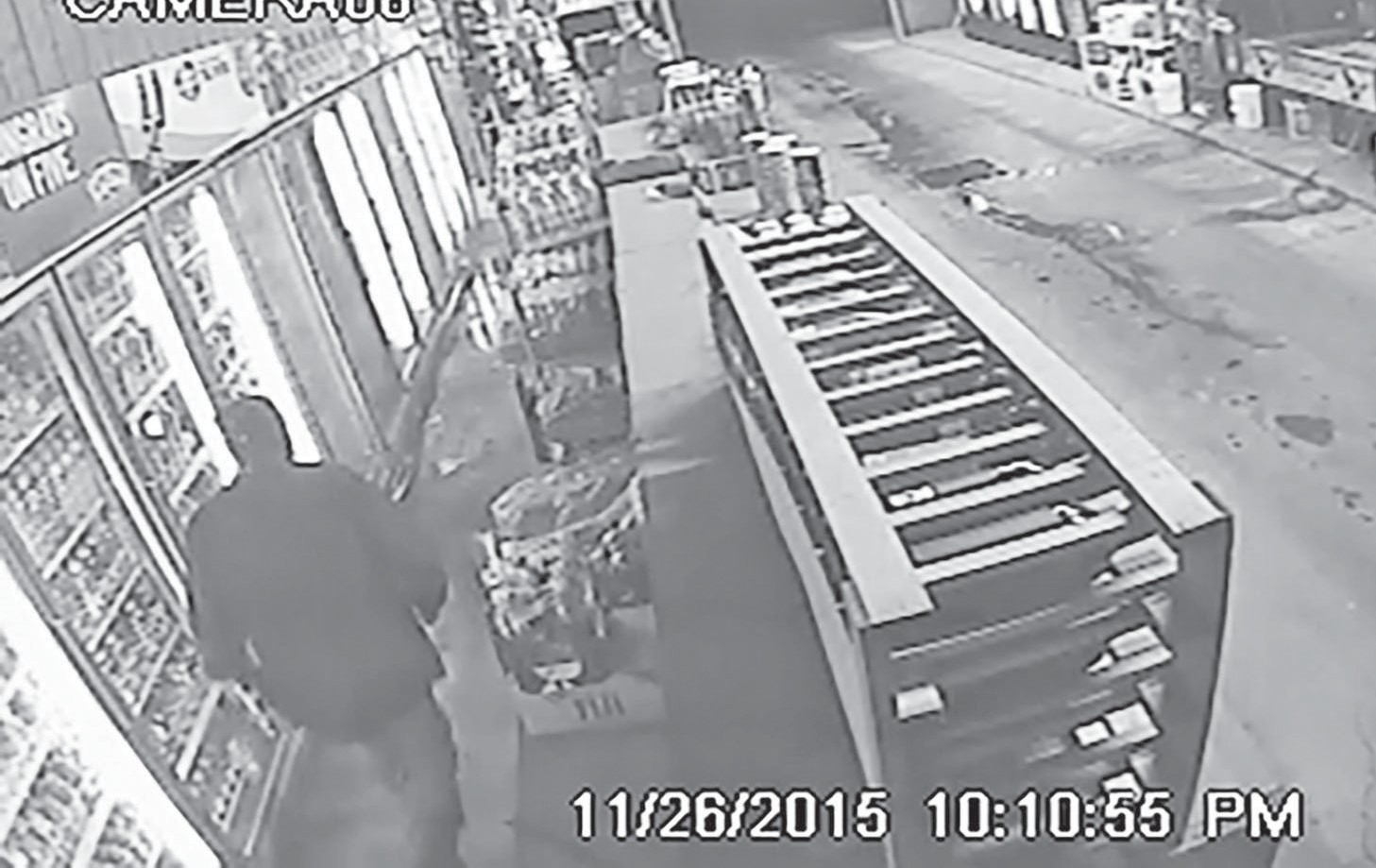 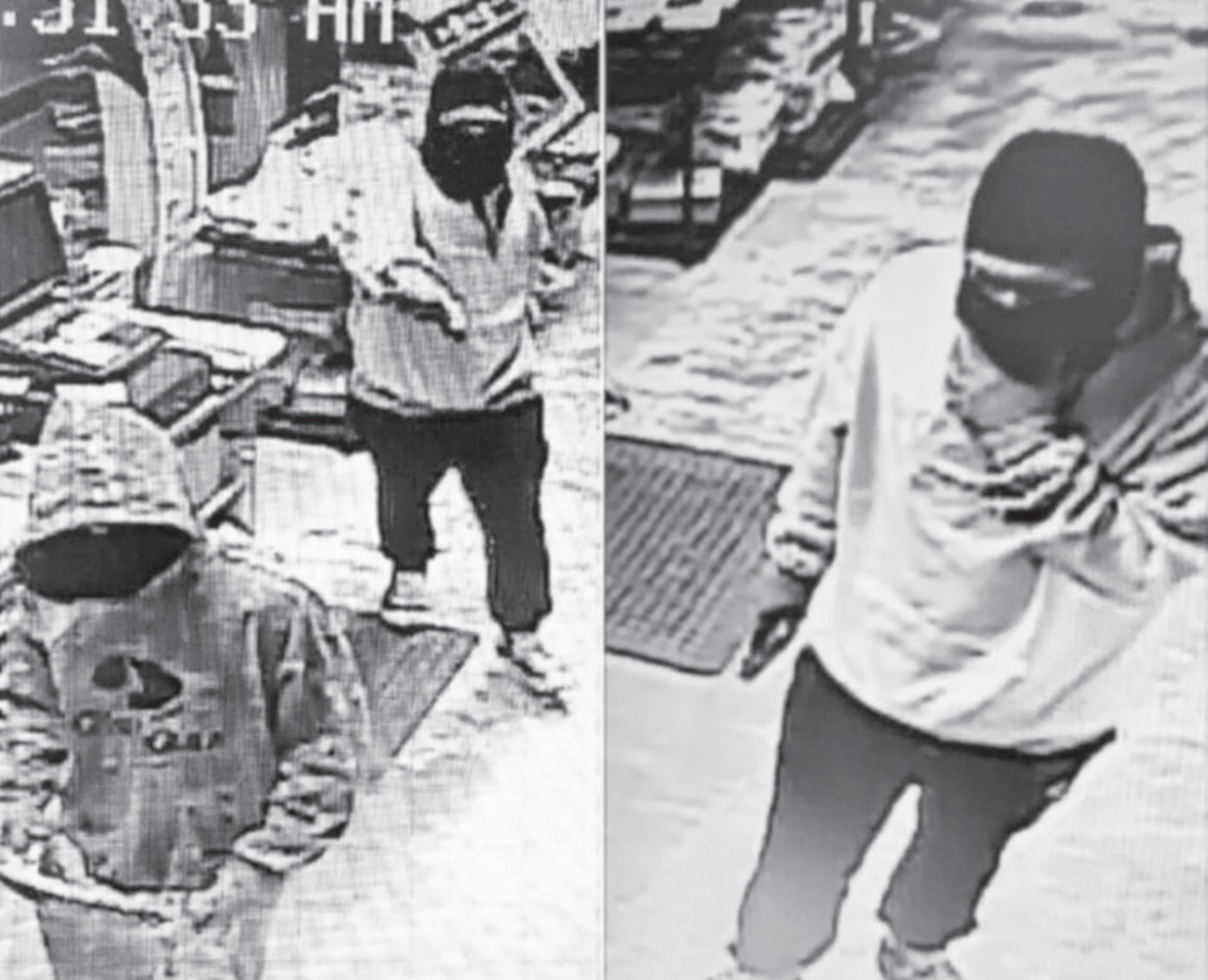