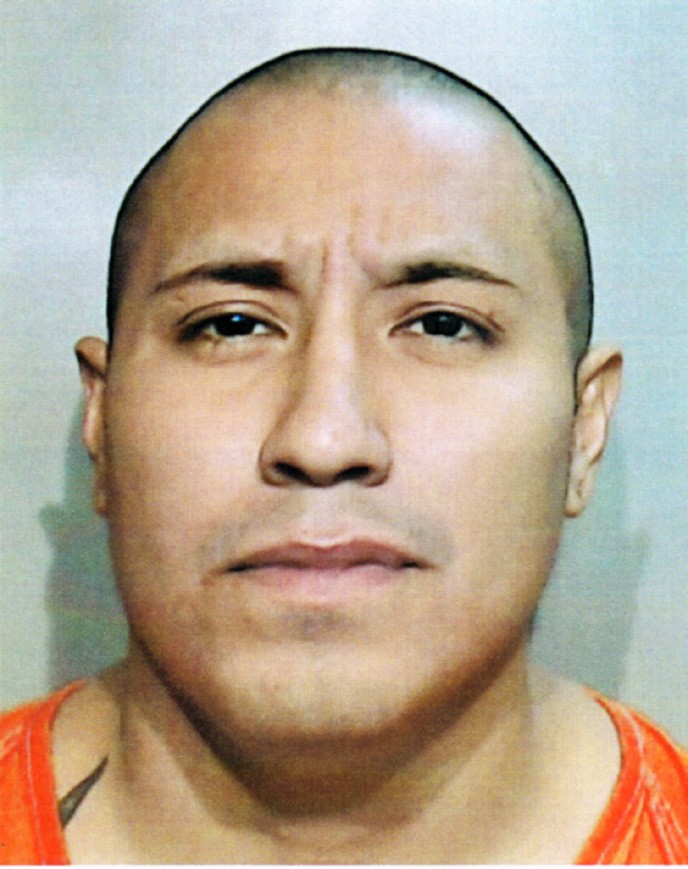 A suspect, Charlie Coronado, has been arrested in connection to the burglaries at Virginia Twins Garden Market that occurred on August 12 and 15.

The investigation continued and Pleasanton Police Department officers established probable cause to believe that Coronado committed the burglary.

Coronado was taken into custody without incident. During the arrest, officers recovered a large volume of items identified as allegedly being stolen during the burglary.

The investigation is continuing.