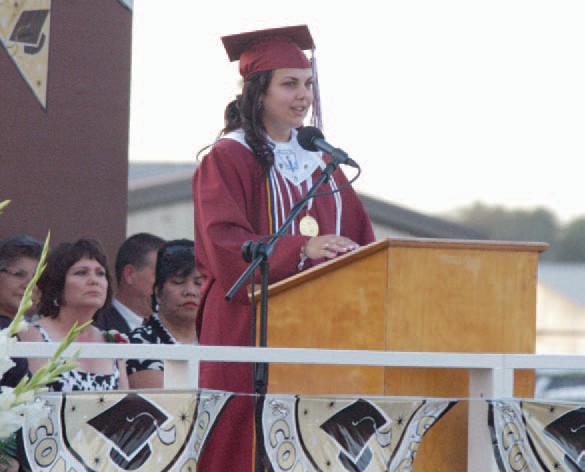 Even though Poteet ISD removed any connection to prayer in their graduation program, there were several Bible verses and prayers offered throughout the evening’s event.

The decision came after Superintendent Andy Castillo was contacted by Americans United for Separation of Church and State. The district opted to omit “invocation” and “benediction” from the program to avoid any legal problems.

Student led prayer was not forbidden, though. Most student speakers included scripture or prayers in their remarks or addresses.