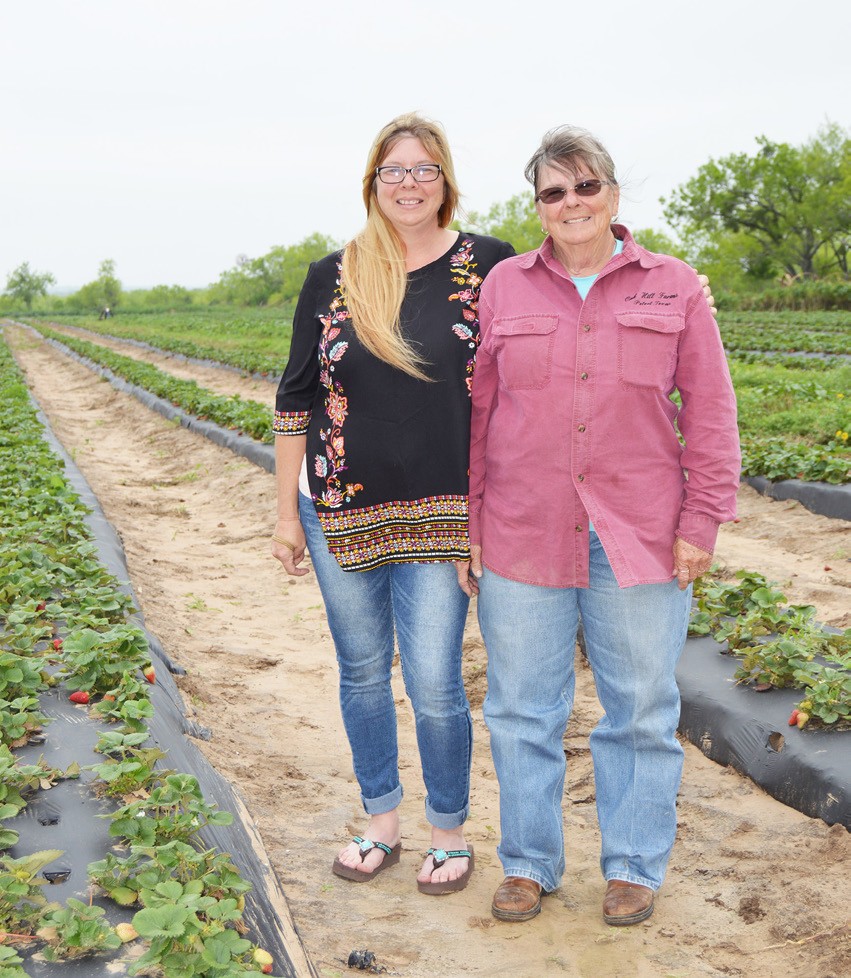 Her H-E-B commercials have made her famous in our neck of the woods, and now, Cora Lamar, champion strawberry farmer, has been named Grower of the Year by the Poteet Rotary Club – again.

Lamar’s strawberries not only won Grand Champion in 2011, they also fetched the record amount of $10,700 at the yearly auction.

She also had the Grower of the Year honor in 2012. And deserved it is for this woman to be honored twice.

The type of strawberries Lamar has grown over the years include Chandler, Seascape and Albion.

For many years, Cora’s fresh grown fare was a staple at The Pearl Farmers’ Market in San Antonio where she was president of the associaiton as well.

Her berries are not only sent to HEB, but local entrepreneur Jim Collums uses them for his wine and Texas Tea at the Poteet Winery. San Antonio based Ranger Creek Brewery’s Strawberry Milk Stout – a dark strawberry and chocolate brew – features Cora’s berries, too.

As many farmers in the area, she uses plastic for the plants. It helps to keep in the moisture so they don’t require as much water. It also helps with weed control.

During the season, the berries are picked everyday. There is a 14 day schedule of spraying for bugs and fertilizing. “Right now,” said Cora, “rain is not our friend. If we get too much rain, it will basically melt the strawberries.”

One of her properties belonged to an original Poteet grower, Custer Simmons. She and her family also farm squash, fennel, carrots, spinach, tomatoes, onions and flowers.

“I live by the four “Fs” – Faith, Family, Friends and Farm – in that order,” said Cora. With that as a credo – plus her no-nonsense, friendly nature – it all makes her honor even so much more deserving. 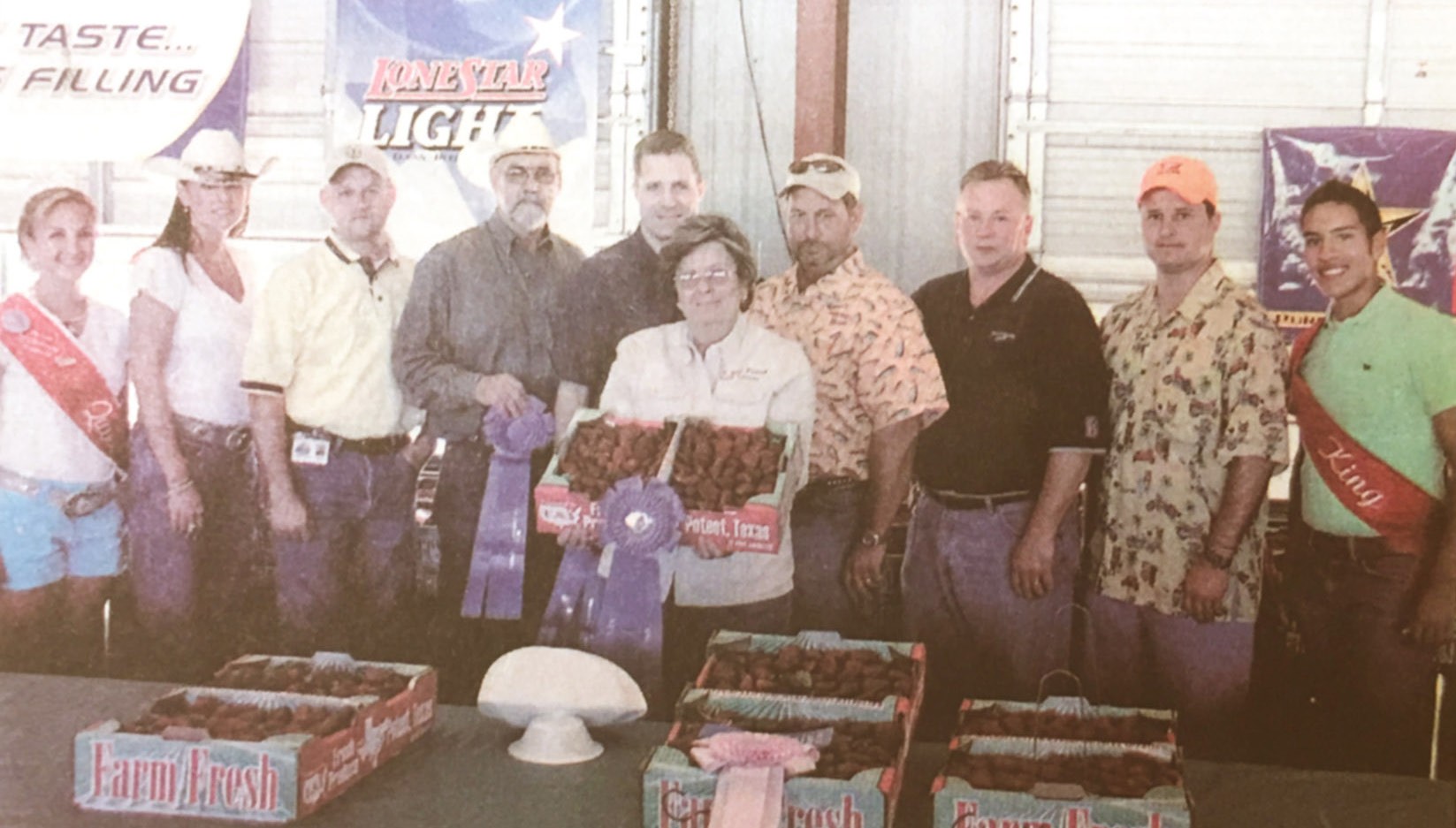