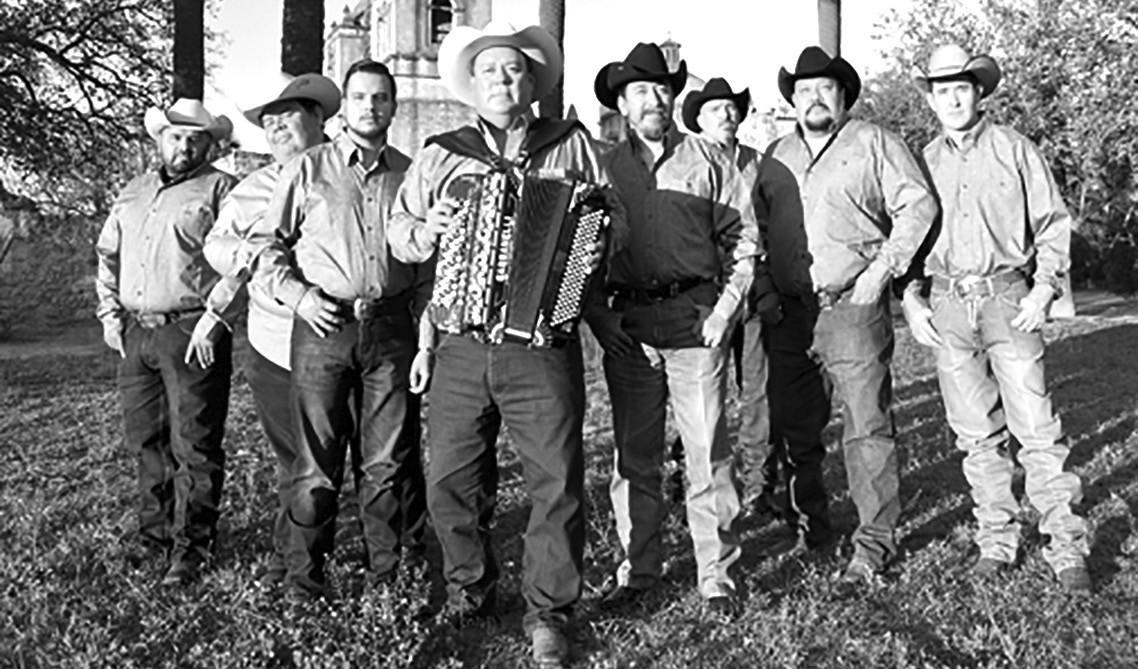 For 69 years the Poteet Strawberry Festival has been one of the most fun and entertaining festivals in Texas. It will not disappoint this year, April 8-10, either.

Each year the Strawberry Festival directors staff choose about 70 acts to keep attendees busy and happy. This doesn’t include the food booths and arts and crafts vendors, either. And, there is also the big parade on Saturday at 10 a.m.

The headliners for the 2016 festival include its native son David Lee Garza Y Los Musicales at 10:30 p.m., performing on the Bud Light Stage. At the VFW Pavilion will be Eddie Money at 9:30 p.m., and comedian Raymond Orta at 11:15 p.m.

On Sunday, Josh Wilson, Jason Gray and JJ Heller will take the VFW Pavilion from 1-3 p.m. with Aaron Watson following at 5 p.m. La Maquinaria Norteña will close it out starting at 8 p.m. Playing some dancing music will be area favorite Rick Treviño at the Lions Pavilion stage.

To read a bit more on these entertainers, their bios follow.

David Lee Garza is currently enjoying enormous superstar success as both a musician and a downhome Tejano music hero. His unique brand of music is spontaneous and rich with sensitive tradition in the Tejano, or Tex-Mex industry. What is David Lee about? He’s about the goodness in life. Respect for one’s family, the sharing of one’s self with others and expecting nothing in return, and being the best at whatever you do.

Talent is only a fraction of his character and yet, his talent itself is measureless. Just listen to the finesse and the sweetness his accordion delivers, and you’ll understand what the overtones imply. This guy stands along with the greats of today. Blend these ingredients along with the strong powerful sound of an elite group of musicians, and you’ve got the makings of a star quality entertainer.

At the same time, David Lee produces and arranges, while each member of the band contributes at every level, creatively and musically, every step of the way. It’s traditional sound that Garza has always been able to deliver. As Poteet’s own, it was through tradition that Garza found music; the key ingredient that built his rock steady career in the Tejano circuit. It was his father’s steady resolve that lead David Lee Garza and his two brothers, Adam and Richard, to master their God given talents. In their spare time, Garza and his brothers lend their talents to many charitable and community efforts, including a David Lee Garza Scholarship, School Smart Concert Series at Poteet High School, Team Roping Rodeo competitions, and participating in various youth group fund raising events among others.Garza remains very strongly rooted in the Tejano community by working with civic and educational groups. “I don’t think of myself as a spokesperson, just as someone who cares about making a difference. I think when you have any success, it gives people hope that they have a chance, too.” took a couple of years to take stock of his artistic career, launch his own record label, then write and record How Country Are Ya? the old-fashioned way.

How Country Are Ya? – Fowler’s seventh studio album and his first for Kevin Fowler Records in a joint venture with Nashville’s Thirty Tigers – is the good-timing, tradition steeped and honkytonk stomping Amarillo native’s return to basics effort. A year in the making, the album features 15 fresh tunes (he wrote all of them except for the raucous instrumental “Mousturdonus“) and was produced by Ken Tondre, Fowler’s drummer, at Tondre’s The Compound Recording Studio in Austin.

One of the most potent songs on How Country Are Ya? is “Panhandle Poorboy,” a completely autobiographical piece that’s clearly the centerpiece of Fowler’s mindset during the creation of the disc. Simply put, he wanted to come back home.

“The last couple of records have been on Nashville record labels,” Fowler said, referring to 2007’s Bring It On, released withEquity Music Group, and 2011’s Chippin’ Away, released on Average Joe’s Entertainment.

“But this one is on my own label with my buddies like we used to make records. I wanted to feel right at home, go back to the well, and not get into any outside influences. I really felt like I wanted to make music closer to all my anthems that people scream along to at shows.”

“I’d rather be an old fence post in Texas than the king of Tennessee,” Aaron Watson sings on “Fencepost,” echoing the words of one of his favorite fellow Texans, Sam Houston. It’s a song about a rising Texas country songwriter who gets the door slammed in his face by big-time Nashville record executives who underestimate him. Instead of giving up on his dreams, though, he rolls up his sleeves, proves them all wrong through sheer determination, and soon finds them knocking on his own door. If it sounds familiar, that’s because, as Watson sings, it’s “a true story,” and the reason he’s titled his 12th record The Underdog.

The Underdog, then, is more than just an album title for Watson. It’s a mission statement.

“The idea of the underdog really describes where I’m at right now in my career and what we’re trying to achieve with this record,” he explains. “I’m not one of these guys that can put on a pair of skinny jeans or turn my hat around backwards and sing those pop country radio songs. Nothing against the guys who do that because it’s their thing and true to who they are, but if I played that role, it wouldn’t be me. When I’m singing these songs hundreds of times a year, they need to be things I personally believe in.”

For Watson, there are three things he believes in above all else: family, faith, and fans.

“There is no Aaron Watson without those three things,” he says. “My faith is what guides me. It keeps me focused on my music. God has blessed me with an amazing wife and beautiful kids, and at the end of the day, success to me is working hard and making a living for my family. That’s all any dad wants. My fans like the fact that I’m really a normal guy,” he continues. “If I can’t get on stage and talk to my fans about my faith and my family, I’ve got nothing.”

In between these headliners – are about 40 more musicians – and throughout the weekend, they will be bringing their talents to please just about everyone at the Poteet Strawberry Festival.

Admission is $5 on Friday and $15 Saturday and Sunday. Children 12 and under are free as are active, reserve and retired military.

Free parking is available on the festival grounds. 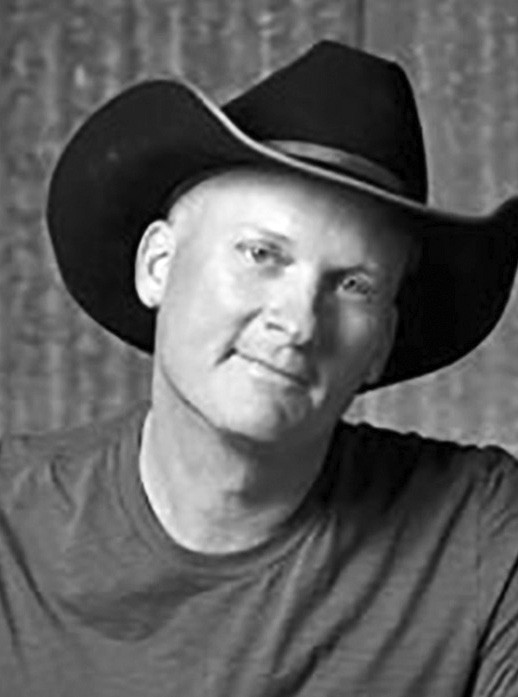 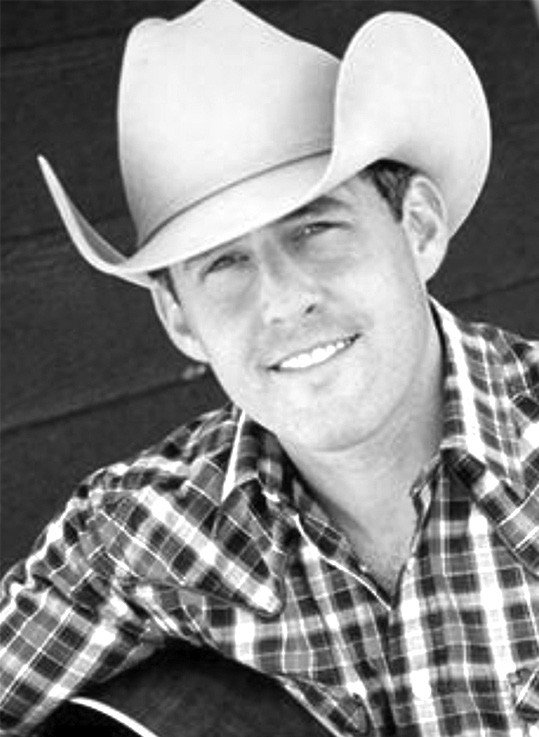