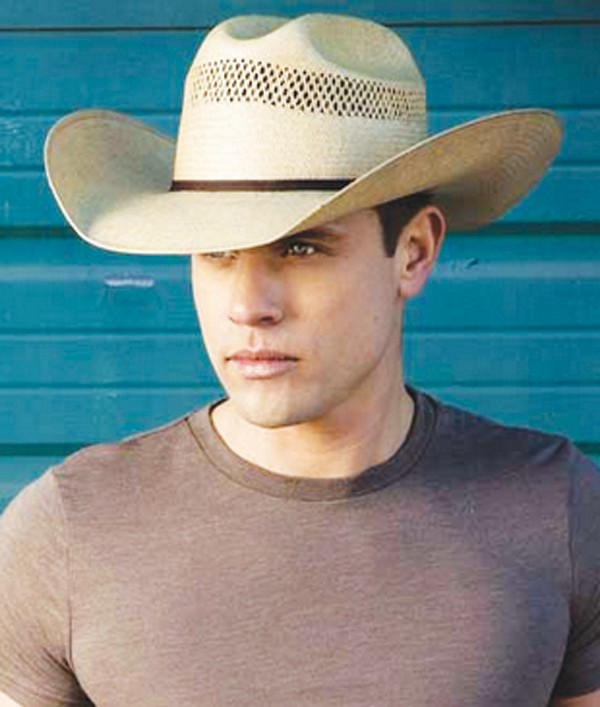 In a few weeks, the town of Poteet will swell with crowds visiting the 68th annual Strawberry Festival April 10- 12. And those visitors will not be disappointed with the headliners chosen for the weekend’s entertainment.

Rounding out the weekend on Sunday will feature Francesca Battistelli, Johnny Lee, The Josh Abbott Band and Ramon Ayala.

Broken Bow Records artist Dustin Lynch occupies a unique place in today’s country music. Thanks to his classic sensibilities, he’s been heralded as the heir to George Strait’s throne. Yet with one listen to his newest hit, “Where It’s At,” it’s obvious the young Tennessee native knows how to combine his traditional influences with an edgy intensity that places him at the vanguard of today’s contemporary country scene.

It’s that ability to fuse his country roots with a progressive musical vision that makes Lynch one of today’s most successful young artists. His self-titled debut hit No. 1 on Billboard’s Top Country Albums chart – making him the only new male artist to achieve such a feat that year. The album’s lead single, “Cowboys and Angels,” exceeded platinum sales status while earning Lynch a legion of devoted fans. “Cowboys and Angels” became a modern day country classic, ending the year as one Billboard’s Top 5 Country Songs of 2012.

He’s soared to No.1 on the MTV Music Meter, earned a No. 1 ringtone on CMT, a Top 5 on the Billboard Heatseekers Songs Chart, two American Country Awards and one CMT Music Award nomination. Lynch has appeared on Jimmy Kimmel Live, CBS This Morning, FOX & Friend’s All American Summer Concert Series, MTV’s Best of 2012 Concert; presented alongside Carmen Electra at the 2012 American Country Awards and performed at the 2013 CMT Music Awards.

Josh Abbott didn’t begin writing songs until around 2004, when he was still in grad school at Texas Tech in Lubbock. A diehard Texas country fan, he’d picked up guitar a few years earlier, mainly to strum along to his favorite Pat Green songs. He vividly recalls the epiphany he had at a concert one night at Lubbock’s Blue Light when the notion of writing and playing his own music — maybe even for a living — first took root.

Together with his banjo-playing fraternity brother, Austin Davis, Abbott began putting that confidence to the test at open mic nights. A year and a half later, fiddle player Preston Wait and drummer Edward Villanueva came onboard, and the fledgling Josh Abbott Band was off and running — slowly, at first, but not for long. “We didn’t record a demo until 2007, which was ‘Taste,’ and then we didn’t even get a booking agent and start touring outside of Lubbock until 2008,” says Abbott. “But after that, everything started happening so fast for us that we really weren’t ready for it at first. We’d start showing up at venues and there’d be a lot of people there, and we didn’t even have enough originals to play 90 minutes. And it was kind of a weird deal for us because there were a lot of bands on the scene that were a lot more tenured, and they went from not even knowing who we were to all of a sudden playing these co-bills with us within like a two-year span. I mean, we definitely paid our dues, but it all came together a lot faster than we’d anticipated. For that, we’re so grateful.”

There are 14 continuous stages filled with more entertainment. Natalie Rose, Texas Tone Rangers, Gman Band, Los RV Boyz, are some of the groups who will also be performing throughout the three-day event.

The $15 gate admission will be charged on Saturday and Sunday, with Friday being free admission. Active, reserve and retired military as well as children 12 and under are all admitted to the grounds without charge. Remember, parking is free and parking lot trams are available 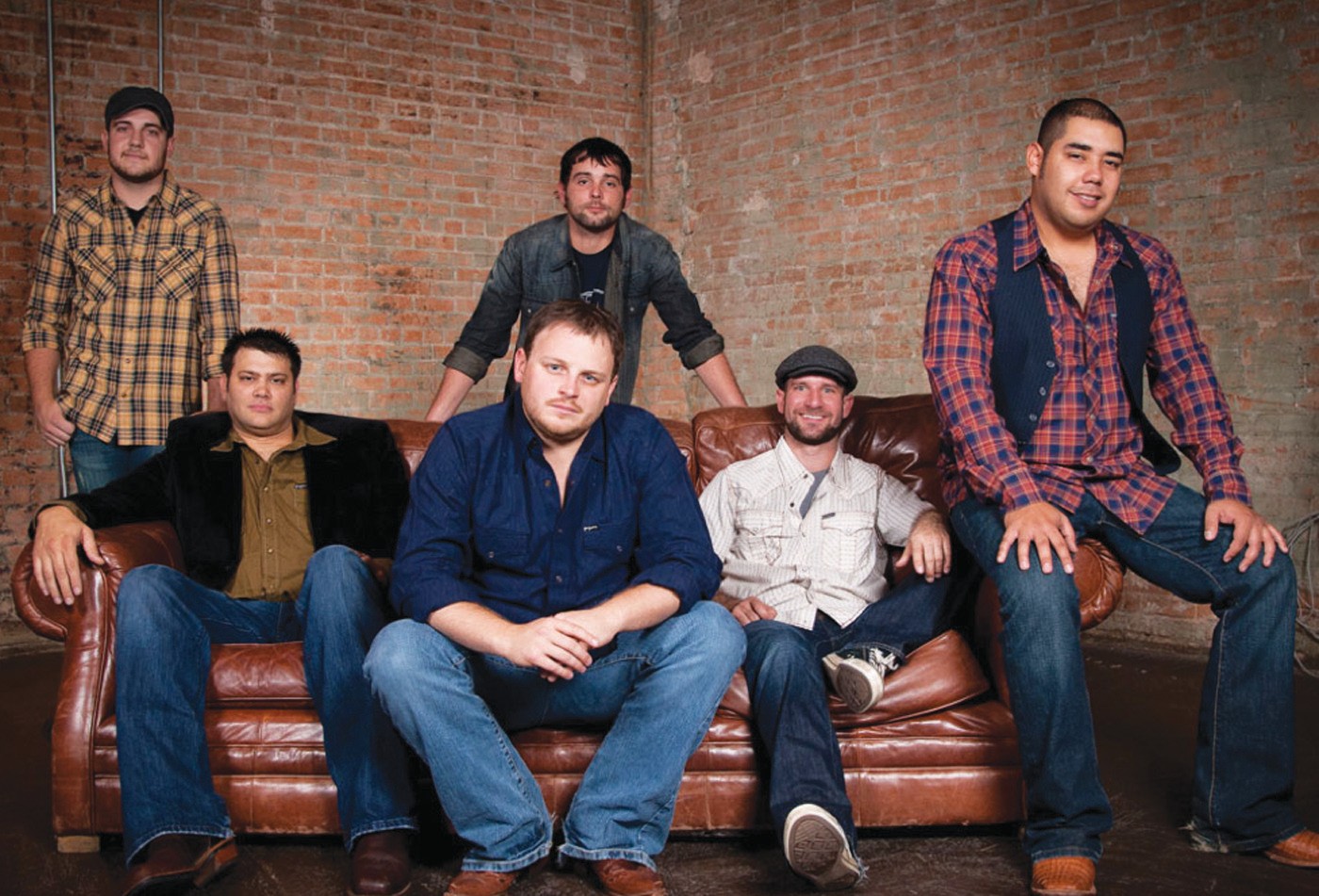