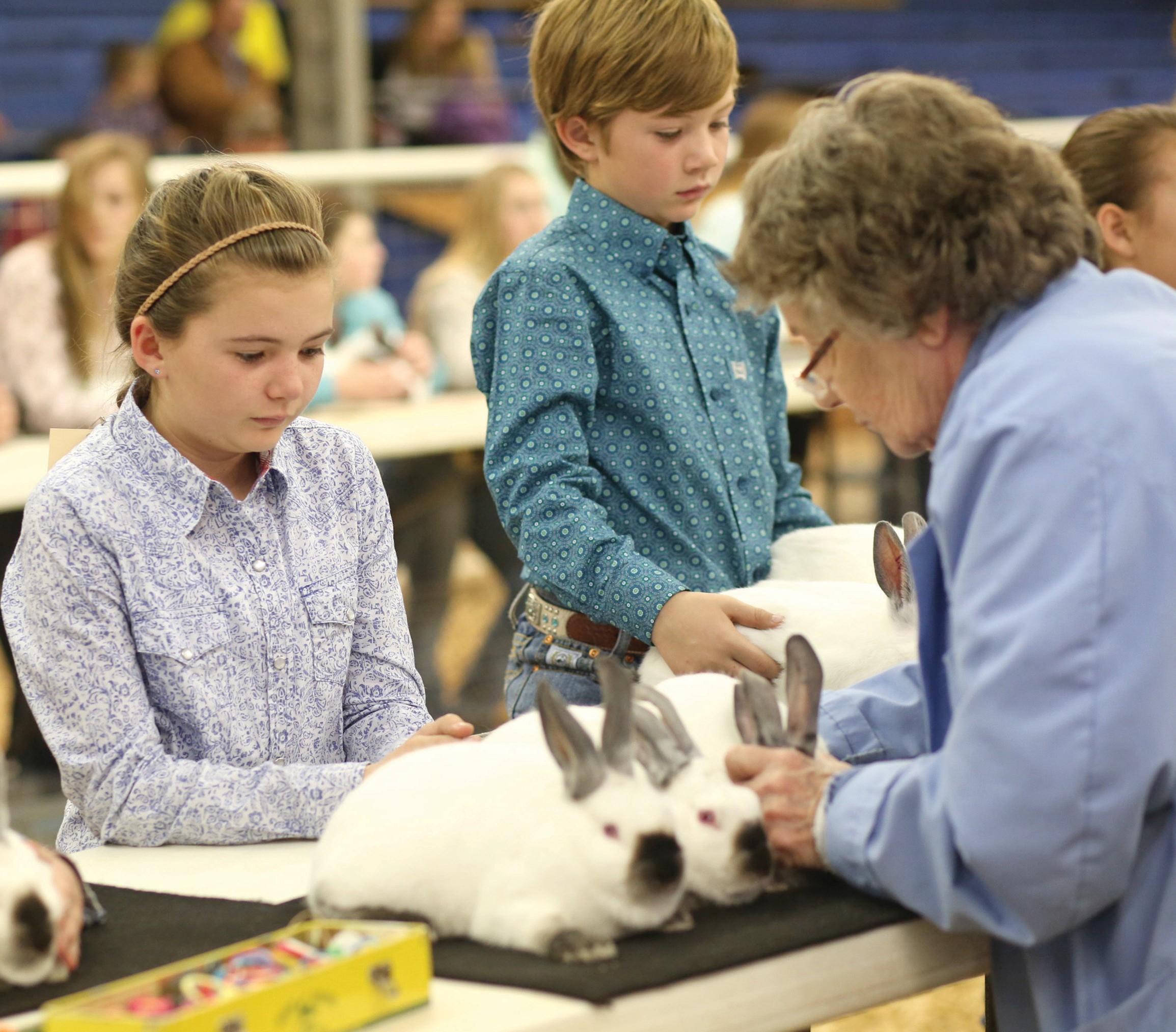 Volunteers for the 60th Atascosa County Livestock Show have been planning for this milestone event and are hoping for another successful show.

Last year, bidders spent a record-breaking amount of $677,688– up $90,000 from 2012’s sales. The Grand Champion Steer, shown by Ruben Guzman of Somerset FFA, brought $9,000 and was purchased by Mac Haik’s Southway Ford and Coors/ Glazer’s Distributing.

For 2014, the ACLS is handling the buyer levels differently. Contribution Levels will be instituted this year with the following categories:

So far, H-E-B has pledged to be a Silver Buyer and Daniel and Hudson, LLC have committed to be a Bronze Buyer.

The Parade of Champions, is scheduled for Saturday, January 18 for those exhibits making the final cut. And of course, the big auction will begin at 1 p.m. There will be a complimentary meal at 11 a.m. for those buyers who are registered.

The 2014 show is dedicated to the memory of several men who had been very involved in the success of the show over the years. They are Roy Wheeler, Tommy Shearrer and Jason Krueger.

The first county livestock show was held February 12, 1955 in Pleasanton’s courtyard. There were 23 classes with a total of 150 entries in the junior division.

Each school in the county donated $50 towards the show. The Pleasanton Rotary Club donated proceeds from a pancake supper to help defray the expenses, too.

The price of the Grand Champion Steer was not mentioned in the 1955 article, but Ricks Co. was the top buyer. They paid 33 cents per pound – $192.72 – for Robert Hanna’s fat steer. Doing the math, the steer weighed in at 584 pounds.

While animals have grown and bidding has been up and down thoughout the years, the success of this show is sure to continue.