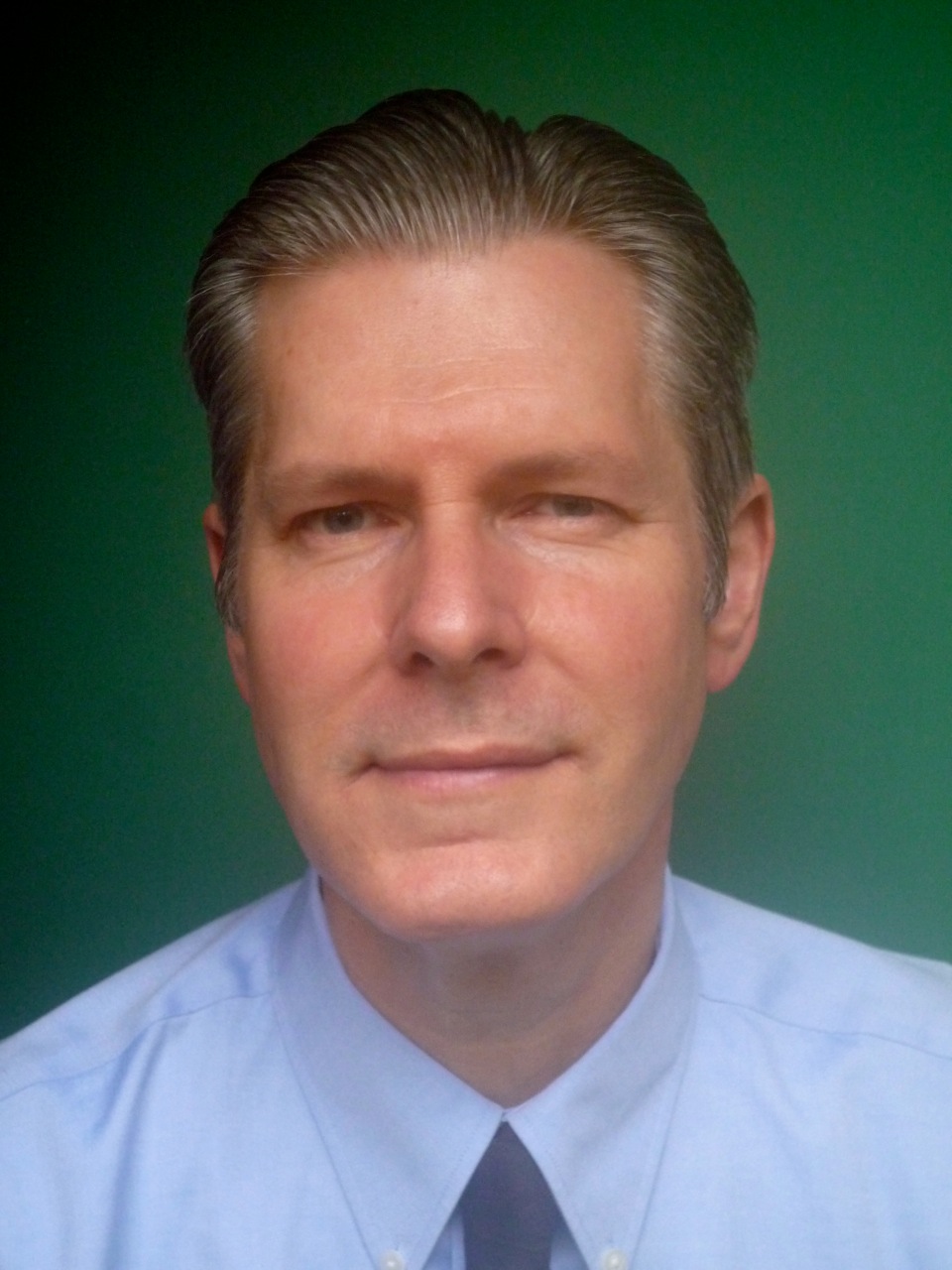 On Jan. 9, the high court will hear oral arguments from Texas Attorney General Greg Abbott, who is acting on behalf of the State of Texas, and the other interested parties in three redistricting lawsuits.

Abbott asked for the intervention to prevent a set of maps redrawn by a San Antoniobased, three-judge U.S. District Court panel from taking effect.

During the 82nd session of the Texas Legislature, a number of Democratic lawmakers warned that the state House and Senate maps and the U.S. Congressional maps would not satisfy the U.S. Voting Rights Act of 1965, a federal law that holds states with a history of racial discrimination to additional scrutiny.

On votes reflecting Republican majorities in the state House and Senate, the maps were passed and signed into law by Gov. Rick Perry in mid-June. In the summer, after required preclearance of the maps under the Voting Rights Act was denied by the U.S. Department of Justice, a series of federal court pleadings and appeals was set in motion.

Voters generally want the fairest set of maps possible, and the court wrangling is meant to address those interests. Meanwhile, the amount of time is shrinking during which voters can learn about candidates and make informed choices before the party primaries. Panel to study employment issues

The committee, chaired by Sen. Mike Jackson, R-Pasadena, is charged with evaluating the state’s return-to-work programs for the unemployed, evaluating the financing mechanism for the Unemployment Compensation Trust Fund, and reviewing the implementation of SB 1048, legislation relating to the fostering of public-private partnerships for qualified public infrastructure projects costing up to $50 million.

The governor’s office reacted on Dec. 7 to Forbes magazine’s rating of Texas as the “Best State for Jobs” in a five-year forecast.

“Texas’ tax climate, pro-business climate and economic development incentives were noted as reasons to relocate or expand a business in the Lone Star State,” the governor’s office noted.

Postmaster General Patrick Donohoe in a Dec. 5 news release said 252 U.S. Postal Service mail processing centers will be closed as part of a $3 billion-by-2015 cost-cutting plan to keep the Postal Service in business.

According to the Federal Register, processing centers targeted for closure are in Abilene, Austin, Beaumont, Bryan, Dallas, Tyler, Lufkin, McAllen and two in Waco.

Next-day service is a thing of the past, and postal customers should expect the closures to result in mail pieces taking a minimum of two days to reach their destination, Donohoe said in a PBS-TV interview last week. The processing center closures may take effect beginning in March.

Increased mailing costs are part of the picture. The cost of a first-class stamp is slated to increase by a penny on Jan. 22.

Burn bans and state park closures due to wildfires, record heat and drought have resulted in less traffic and less revenue at the state-run recreation venues.

So, Texas Parks & Wildlife has a $4.6 million budget deficit to fill.