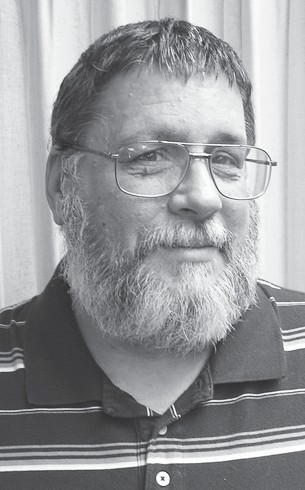 First why do we have a government? Is it to give stability and a level playing field, or is it to control and micromanage our lives? This question seems to strike at the heart of the difference between the conservatives and liberals. Both sides talk of respect for each and every person. They both spend way too much time talking about rights, liberties, and obligations; while actually doing little to protect, enable, and nurture the individual. Currently the situation is that the conservatives give lip service to the constitution while failing to defend it. Meanwhile the liberals are going about saying how we can interpret the constitution to achieve our goals. Interpret here means twist the wording to support liberal positions and actions. Unfortunately government behaves as a child, give an inch and it will take a mile. Originally the income tax was to pay for WWII and only to be applied to the top one percent of the wealthy. Doesn’t quite work that way now does it? Thirty percent plus of a persons’ yearly income and loopholes for the rich and entitled, loopholes the majority of us will never be able to use. Federal tax, state tax, sales tax, registration fees, licensing fees, interest rates, soon to be mandatory health taxes, and any and all other fees the government can create, all designed to allow the government to acquire money to use to entrench itself in power.

So they take our money what else is disappearing into the maul of government? The USA was born in an armed rebellion against a tyrannical government. One of the results of this was the second amendment. You know that old right to bear arms thing that is being translated to support a viewpoint while ignoring reality. Yet here we go again with the government either trying to limit the people’s rights or assure more control. What next mandate soda size? What please see New York?! My bad it seems to already be here. Do you like salt, sugar, alcohol; stand by someone from the government will be here shortly to reeducate you. As perceived political correctness takes over and rights disappear the question must be asked what is the answer to this ongoing assault on us; the people? In other words what is the solution to the problem?

The solution is a simple two step procedure. First always accept that the constitution of the United States, as well as the declaration of Independence means exactly what they say. Second educate/encourage the people think for and to stand on their own. This means if you do not like the second amendment do away with it, not subvert it or whittle away at it. This means instead of seeking ways to grow government functions and power follow the constitution. How much trouble could have been spared if we remembered all men are created equal; and that discrimination based on race, creed, or sex is wrong. If there is a need, problem, or something new that needs fixing, then change the constitution do not reinterpret it to meet a passing whim or fancy. The constitution is here to protect people and limit the government’s ability to control. Cherish it, support it but above all protect it so it may protect you. Well until next week may you have fair winds and a following sea.

ROY POKLADNIK, is a teacher and problem solver welcomes comments and suggestions for topics . He may be reached at : roypokladnik@gmail.com.