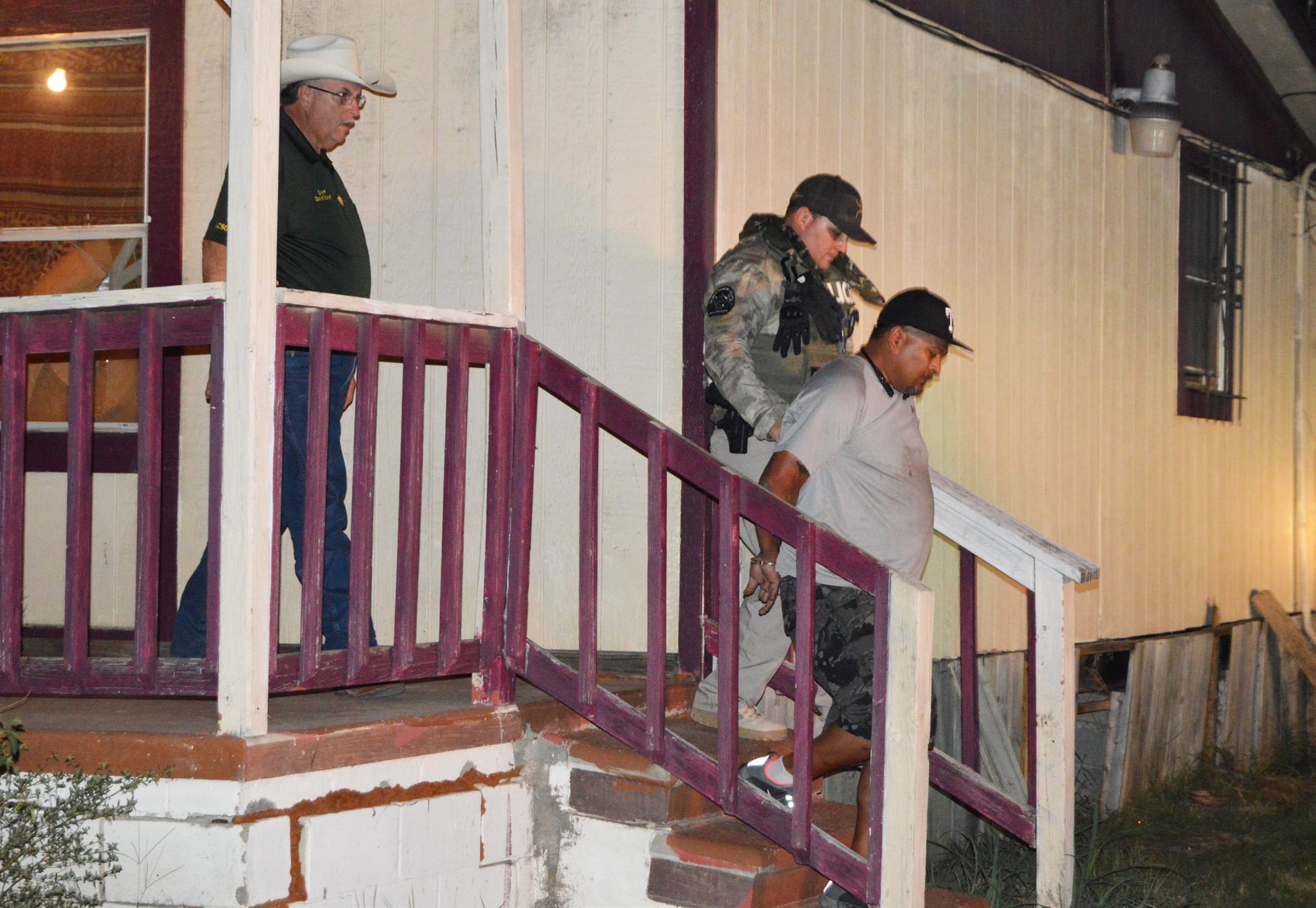 Sheriff David Soward and Deputy J. D. Ruiz lead suspect Paul Belmon out of an illegal gaming house after a Saturday night raid on the business located at 10822 N. Hwy. 281.

A late night raid Saturday, September 5, found three arrested for operating illegal gaming rooms in the Leming area. A double wide house located at 10822 N. Hwy. 281 had 26 8-liner machines. The alleged owner and an operator were both arrested. At the second location housed inside Eva’s Bar, south of the first raid, one was arrested and had 35 8-liner machines.

The investigation – named “Operation Snake Eyes 2” – has been in the works for two months. Atascosa County Sheriff’s Captain Investigator Matt Miller headed up the operation.

Those allegedly found in possession of the gambling devices were Paul Belmon, 42, Gloria Betancourt, 52, at the first location and Evangelina Hinojosa, 68, at the second location. They were each charged with Keeping a Gambling Place ($5,000 bond), Gambling Promotion ($5,000 bond) and Possession of Gambling Device/Equipment or Paraphernalia ($5,000 bond). The bonds were set by Judge Michael Pascarella, Justice of the Peace 1. The Class A Misdemeanors can face a fine up to $4,000 and up to one year in county jail.

Illegal gambling rooms have been popping up around Atascosa County. These rooms, housing popular 8-liner machines, are not illegal if they pay out nominal prizes – such as gift cards or stuffed animals. “Any cash payouts, gift cards or prizes valued at $5 or more are what break the law,” said Sheriff David Soward.

In all, 66 motherboards were removed and confiscated from the machines. These boards are valued approximately 60-70 percent of the whole machine. Used ones are worth $2,500-3,000. Over $2,700 in cash was also confiscated.

Sheriff David Soward said “It is not uncommon for these type of businesses to bring in $4,000- $20,000 per day.” Also seized were some security surveillance equipment.

Patrons who were allegedly using the machines were identified and released. They could face citations for Illegal Gambling – a Class C Misdemeanor that carries a $500 fine.

Operation Snake Eyes 1 began the Sheriff department’s investigation into the gambling rooms. In May 2014, four business were shut down and yielded 10 arrests with over $100,000 confiscated.

“In our operation last year we put out a warning and some people continued to want to operate these things. And if they do, we’re going to be knocking on their doors on a Saturday night,” said Soward.

The search warrants were issued by County Court of Law Judge Lynn Ellison and were simultaneously executed by members of the Atascosa County Sheriff’s Office and their Special Operations Unit.

“Once again, you need to take notice, if you’re planning on operating an illegal establishment like these in Atascosa County, we are going to come shut it down and put you in jail. I don’t know how much plainer I can put it,” warned Sheriff David Soward. 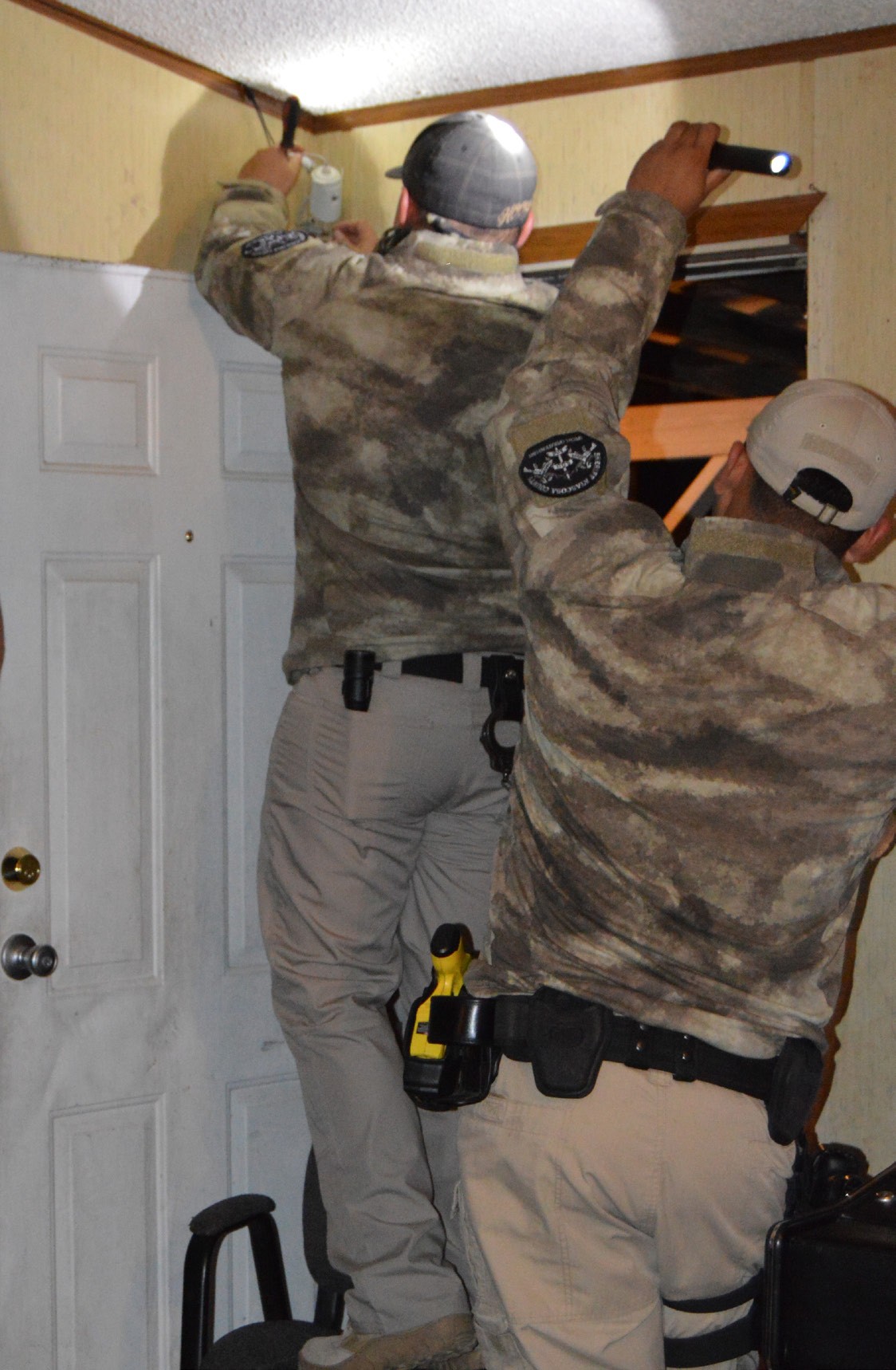 Several surveillance cameras were confiscated from the site, both inside and outside the gaming business. 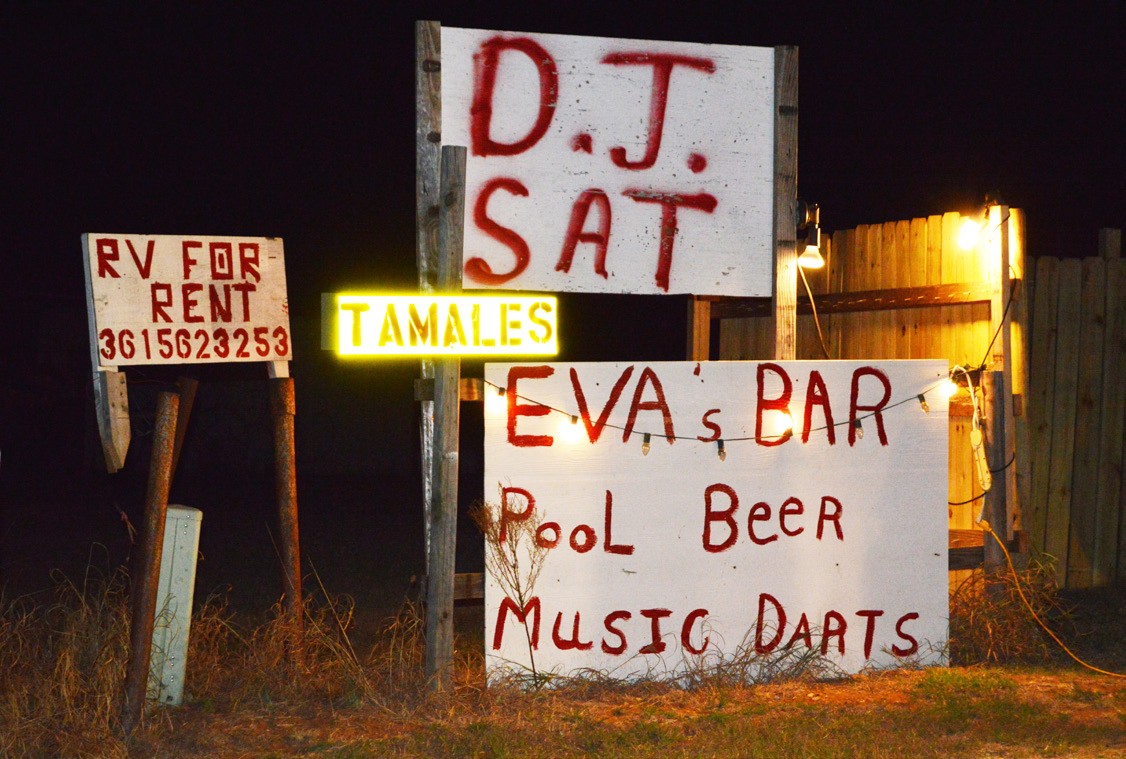 Another location, Eva’s Bar, a half mile south, was also raided in “Operation Snake Eyes 2” 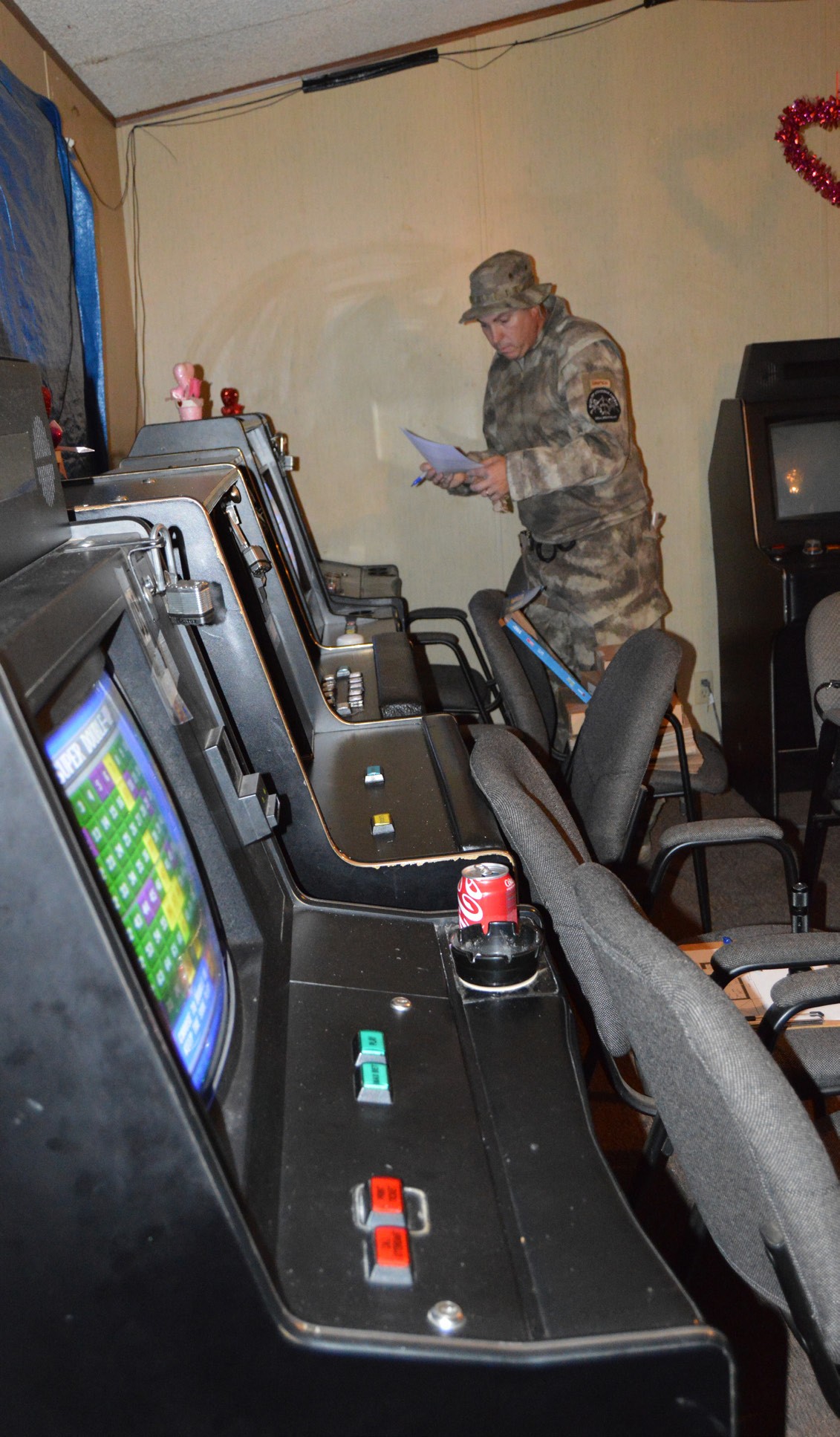 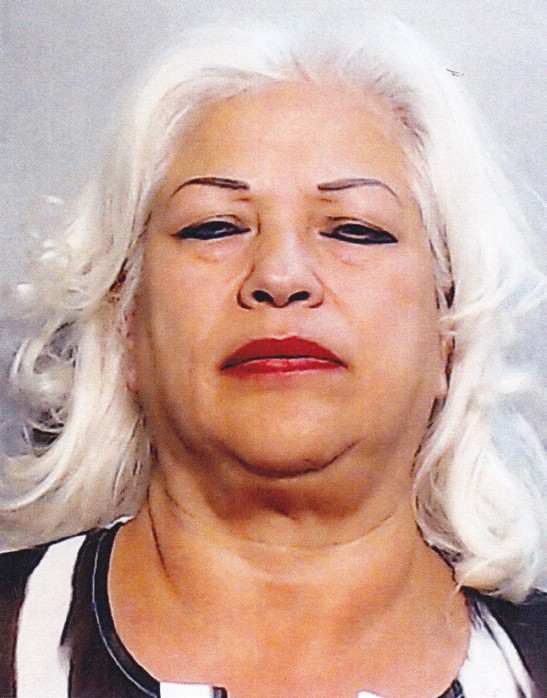 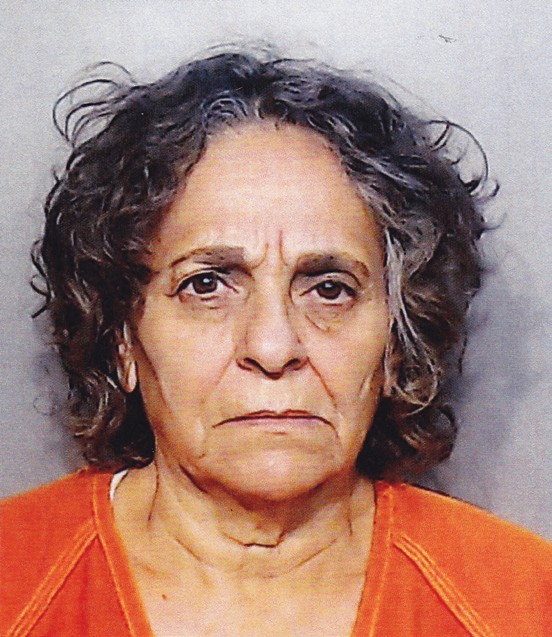 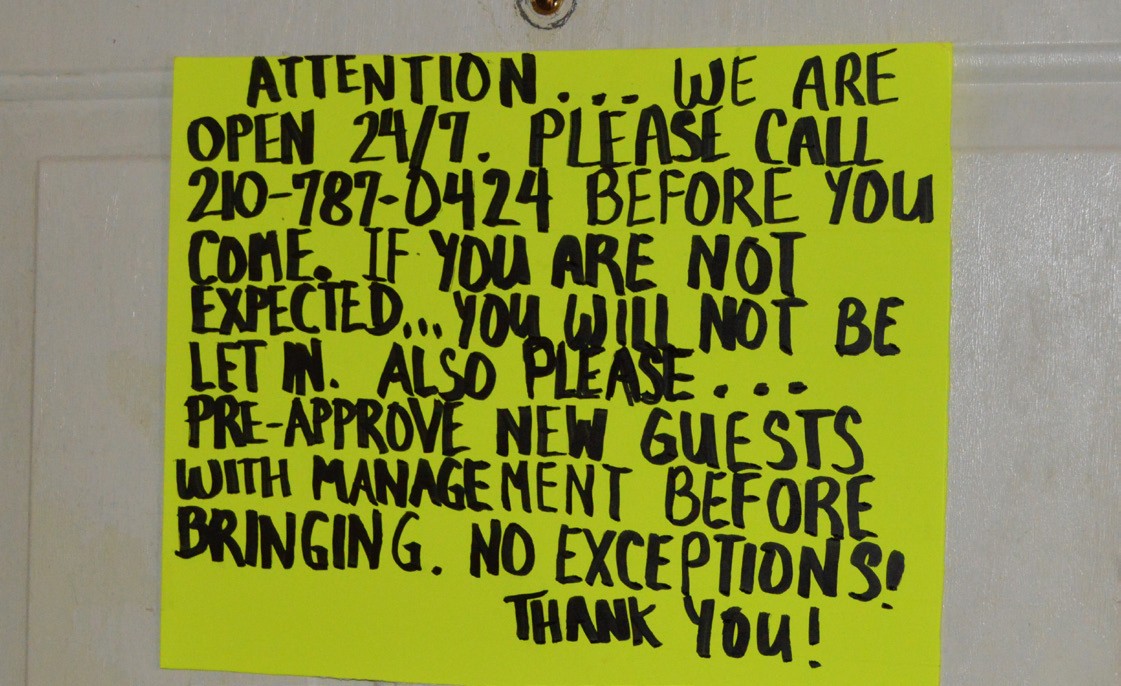 Rules of the house are displayed on the interior front door.