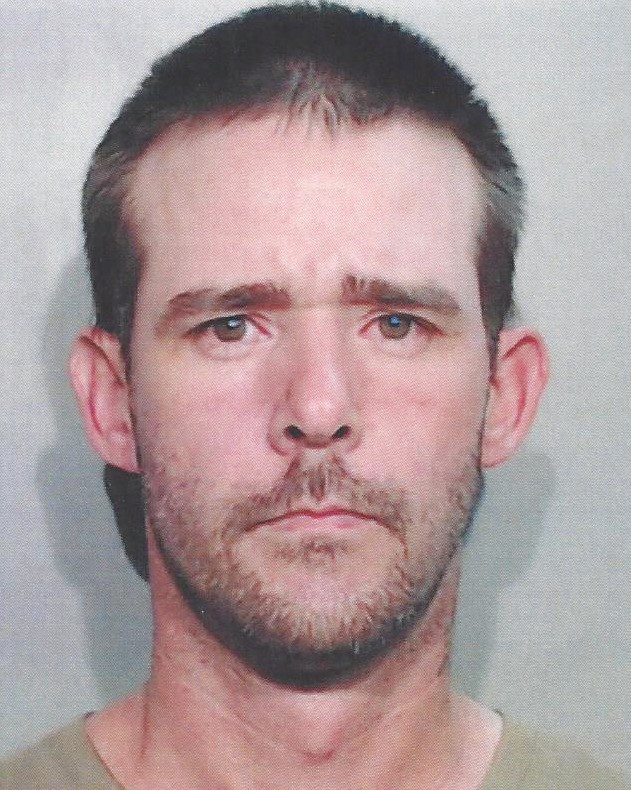 Kaufman visited a residence on Mulberry Street in Jourdanton on April 28th. There the investigators received consent to search the residence where they located over fifty items of stolen property.

Jourdanton Police were called to the scene to assist. Sheriff’s officers seized a cutting torch, a Miller welder, a weedeater, spools of electrical wire, a chop-saw, electric drill, air hoses and several miscellaneous tools. These tools were later determined to have allegedly been stolen from an April 20 burglary at a farm on Bluntzer Road west of Jourdanton. The officer’s seized a battery charger, air hose, torch tips, nail gun, lights and other assorted tools.

Sheriff Soward stated his office still has a number of suspected stolen items that they have not determined where they were stolen from.

After a four week long investigation, sheriff’s investigators charged an occupant of the Mulberry Street residence with Theft over $1,500 – Stolen Property. Jeremy Anthony Plaster, 34, of Jourdanton was arrested May 21st by sheriff’s deputies on a warrant issued by J. P. Precinct #3 Orlando Carrasco.

Bond was set at $15,000 on the felony charge by Carrasco and Plaster posted bond and was released from jail. Sheriff Soward stated his investigators are still investigating.