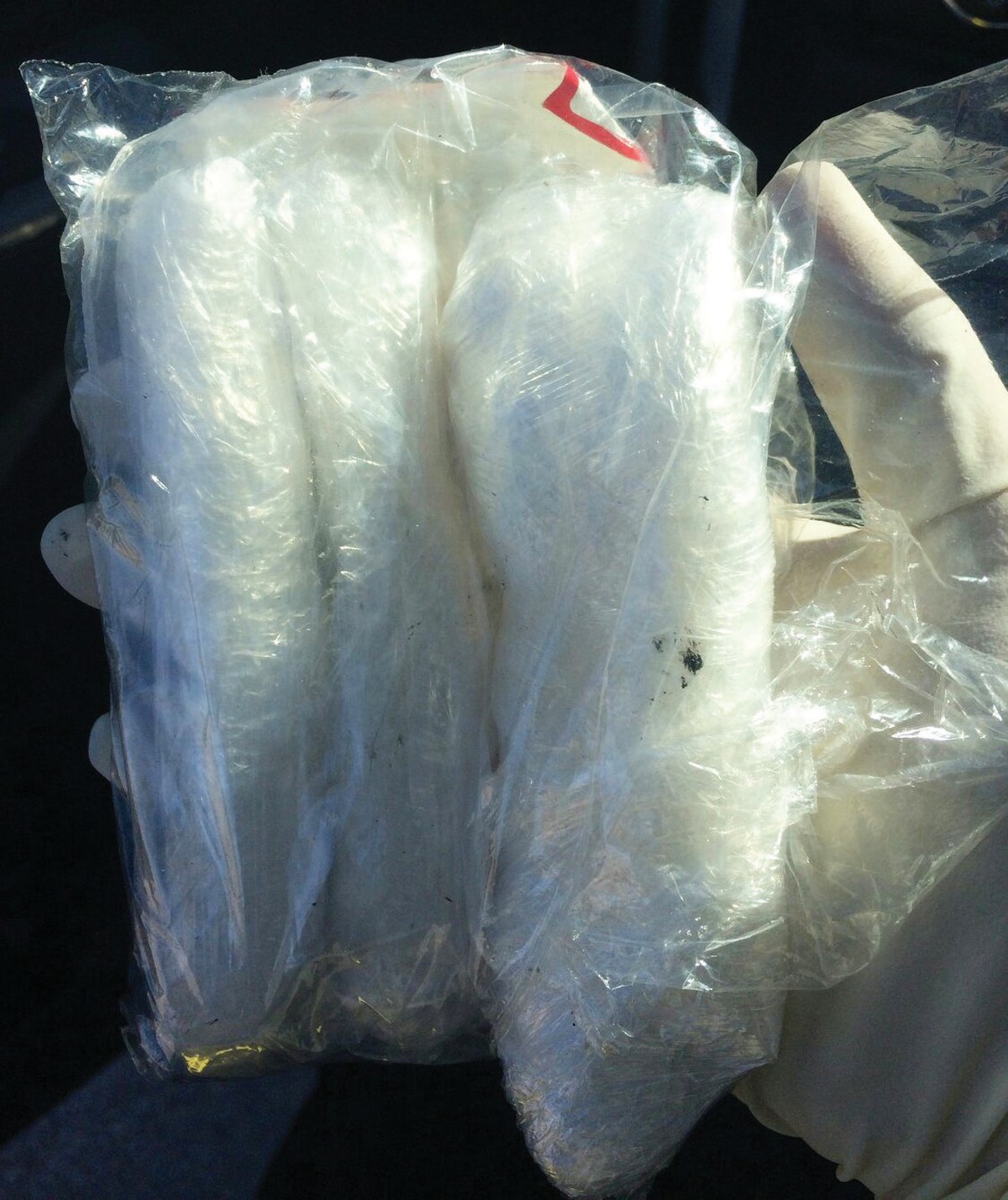 Over five ounces of Methamphetamine were allegedly found in a vehicle on Monday. The street value is estimated at $20,000.

On February 9, an Atascosa County Deputy Sheriff conducted a traffic stop on FM 476 near Old Rock Road about four miles southwest of Somerset. The deputy stopped a Ford Expedition for an inspection sticker violation around 3:00 p.m.

The deputy spotted alleged drug paraphernalia laying on the dash which led to a search of the vehicle. Deputies found almost five ounces of high grade methamphetamine which had a street value of just over $20,000 allegedly hidden inside the vehicle.

The driver, Andres Machuca 32, who resides in the Royal Oaks Subdivision between Lytle and Poteet was arrested and charged with Possession with Intent to Deliver a Controlled Substance in Penalty Group 1 of more than 4 grams, a first degree felony.

Bond on Machuca was set at $100,000. on the methamphetamine and $2,000 for Possession of Marijuana under 2 ounces. Bonds were set by J.P. Precinct 4, Jackie Bodden. Participating in the investigation were Deputy T. Sawicki, J. Ruiz, J. Mendoza and Investigators J. Martinez and M. Peralta. Sheriff David Soward stated the arrest and sei zure is another significant bust by his department in the past several months related to narcotics trafficking. Machuca remains in the Atascosa County Jail in lieu of bond.