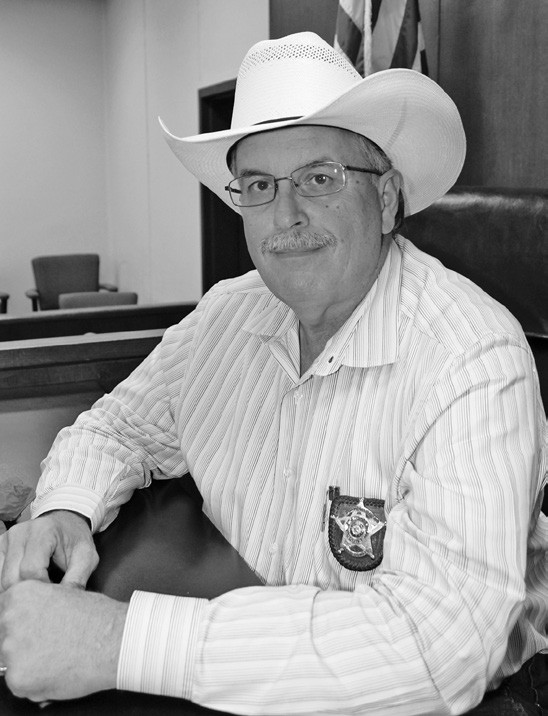 “We’ve had a lot of changes in dispatching in the forty years I’ve been associated with the Sheriff’s office,” said Sheriff Soward. “I started in 1977 and actually did a small stint before that in 1975 as a dispatcher.

“Back then we had three dispatchers and a part-time dispatcher. We worked a lot of hours and didn’t have a lot of days off.

“In the 80s we had eight dispatchers and 911 was brought in. We’re currently sitting at nine dispatchers including our communications supervisor.

“The equipment has evolved tremendously over those years from simple radio to computerized dispatching. We’ve come a long way! We have the best technology out there that we can afford right now. Our 911 system is always being upgraded.”

Sheriff Soward continued, “We strive to provide the citizens of Atascosa County the best service we can. Our dispatchers are constantly being sent to training. Just this year already we’ve gotten 500 hours training for our dispatchers. We’ve come a long way from way back and we continue to try to stay on top in the communications area and have the best dispatchers we can have.

“90 percent of what we do starts in dispatch and it’s important that they know their job and do it well. We help them do a good job.” 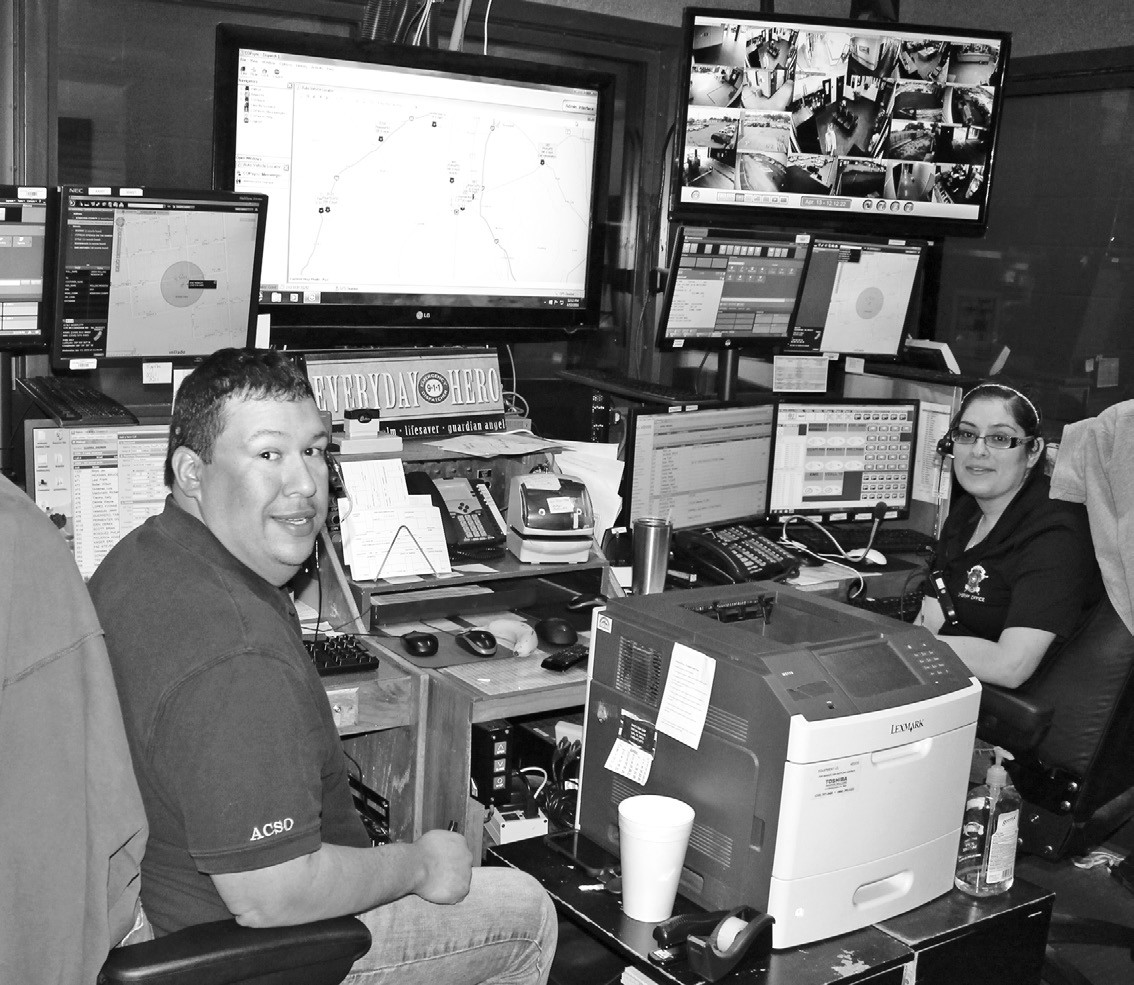