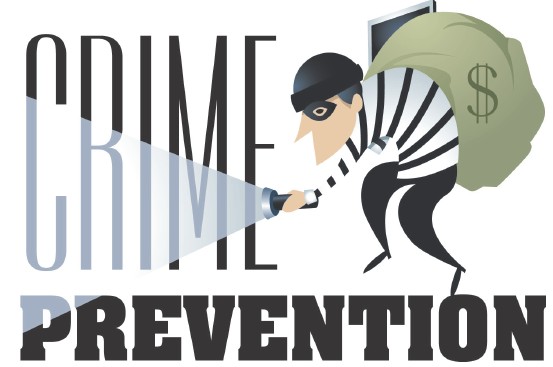 The Pleasanton Police Department and AEP Texas both sent out notices this week about scams that are happening in our area.

Pleasanton Police Chief Ronald Sanchez reported that area businesses have been contacted. A caller identifies himself as a City of Pleasanton Public Works Department employee. They explain that a bill has not been paid and that they need to speak to a manager to arrange payment.

A similar scam has been reported through AEP Texas.

AEP Texas reminds area electricity users that scam artists posing as electric company personnel are continuing to call consumers telling them they are behind on their electric bill and threatening to disconnect their electric service unless immediate payment is made. Reports of such scam calls began appearing earlier this month within the AEP Texas service territory, as well as the service territories of other utilities.

For example, a business in Vernon,Texas received a telephone call indicating that the firm’s electricity bill was overdue and that service was about to be disconnected if payment was not made immediately. The manager at the business was suspicious about the claim especially when the number given to call was the number of a different retail electric provider (REP).

In some cases, consumers are left a phone message indicating that their service is about to be disconnected and given a toll-free number to call. If called, a voice indicates that the caller has reached the company’s disconnection phone number. This number is a fraud. Consumers should call the phone number of their REP as shown on their monthly electric bill.

Sometimes the consumer is advised to purchase a prepaid debit card or other type of reloadable debit card, load the card with money, and then call the toll-free number to provide the serial number from the card.

•Consumers who are unsure if the caller is with their REP should hang up and call the number on the monthly bill they receive from their REP. This is the number that consumers should call – not a number given by someone over the phone.

•AEP Texas is an energy delivery company and does not call consumers asking for payment over the phone and/or threatening disconnection unless immediate payment is made. AEP Texas disconnects electric service for nonpayment under instructions from the customer’s REP.

•AEP Texas will not ask for bank information or credit/debit card numbers over the phone.

Consumers who are behind on their bills receive written notices from their REP of a possible disconnection and how to prevent it.

Customers who believe they have been a victim of this or any other scam should contact their local police department.