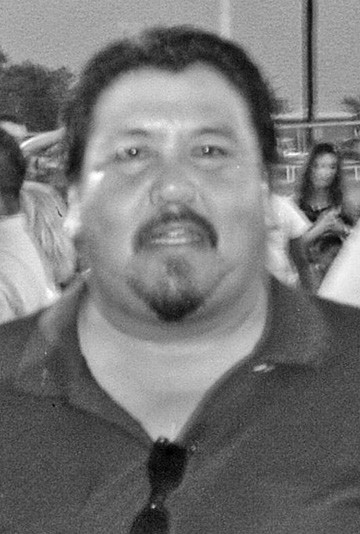 Anyone wishing to sign the guestbook, share memories or issue condolences for the family may do so at hurleyfuneralhome.com.