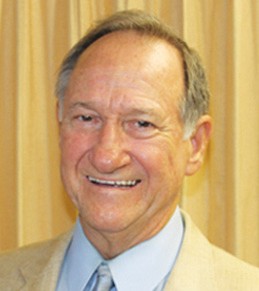 An inaugural State of Energy luncheon was held at the Pearl Stable in San Antonio on Wednesday, December 9. Main sponsors of the event were San Antonio Hispanic Chamber of Commerce and Shale Oil and Gas Business Magazine.

Master of Ceremonies for the forum was Steve Spriester, news anchor and reporter at KSAT 12.

The Task Force was the first of its kind at the Texas Railroad Commission, to establish a forum thast brings the community together to foster a productive and forwardlooking dialogue regarding drilling activities in the Eagle Ford Shale.

“The goal of the group is to open the lines of communication between all parties involved, establish recommendations for developing the Eagle Ford Shale, and promote economic benefits locally and statewide,” said Porter.

In 2013, Porter launched his Texas Natural Gas Initiative, a series of statewide events that bring stakeholders together to discuss business opportunities, challenges and regulatory barriers and solutions for natural gas conversion and infrastructure, focusing largely on the transportation and exploration and production sectors.

Omar Garcia, President and CEO of Steer spoke to the attendees before announcing the panel discussion phase.

First to speak during the panel discussion was Paul Sheppard, representing Halliburton. Sheppard’s career has spanned 35 years in the oil and gas service sector in multiple engineering, business development and operations roles primarily related to US land operations.

Next was Brandon Seale, president, Howard Energy, Mexico, who is dedicated to creating new markets for U.S. producers and providing innovative thinking, cost-effective solutions and quality service to Mexican customers.

Following was Tim Baer, senior manager of the Eagle Ford Asset, Encana Oil and Gas. He has been with the firm for 15 years and has worked many important fields for Encana, including Piceance, Johan and San Juan. He is proud to be part of the dynamic and thrilling challenges of this rich, Eagle Ford play.

Senator Carlos I. Uresti was on the panel. He represents Senate District 19, which covers 35,000 square miles and contains all or part of 17 counties, two international ports of entry, eleven state parks, 51 school districts, 2,700 miles of highways and more than 23,000 producing oil and gas wells in both the Eagle Ford Shale and Permian Basin. 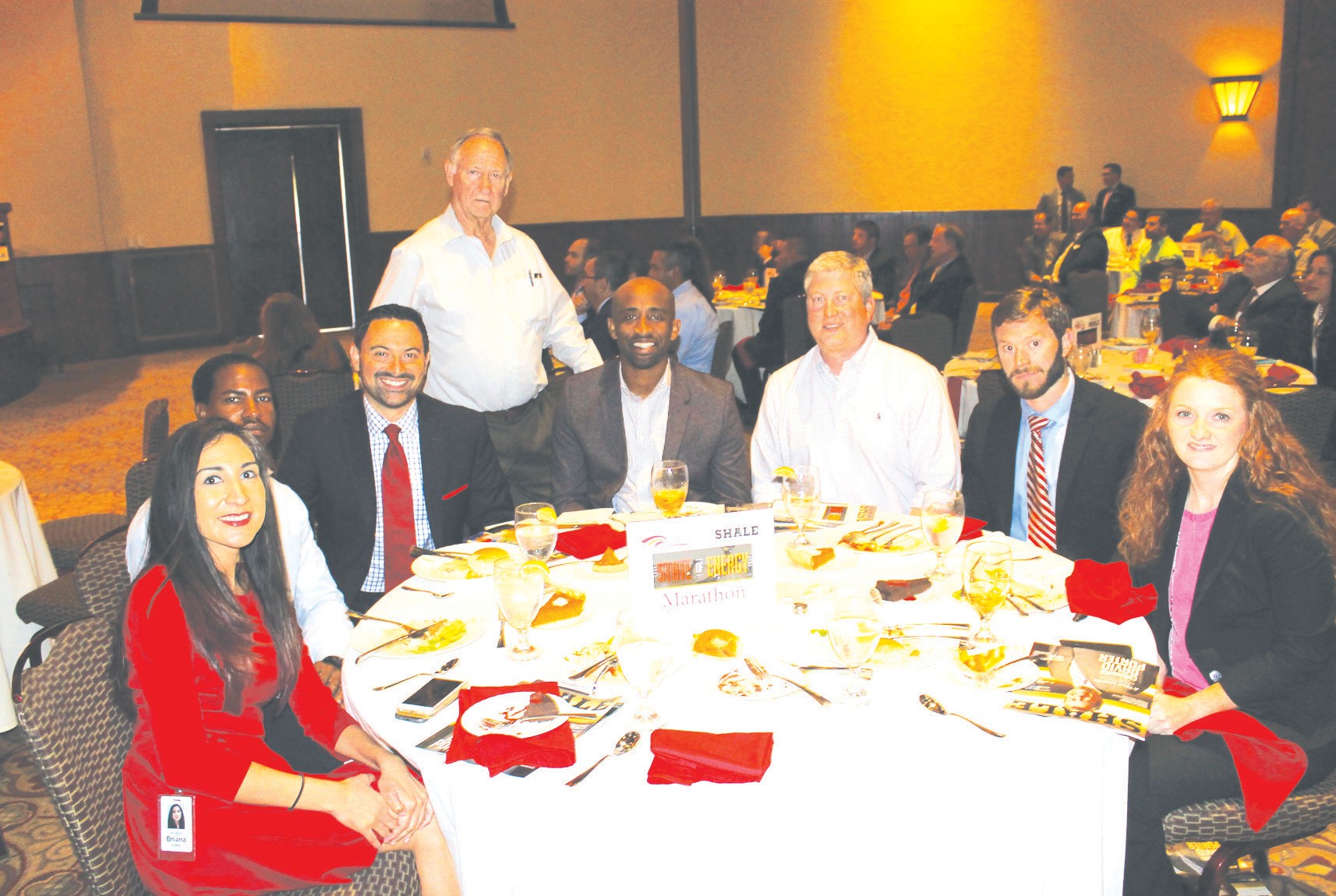 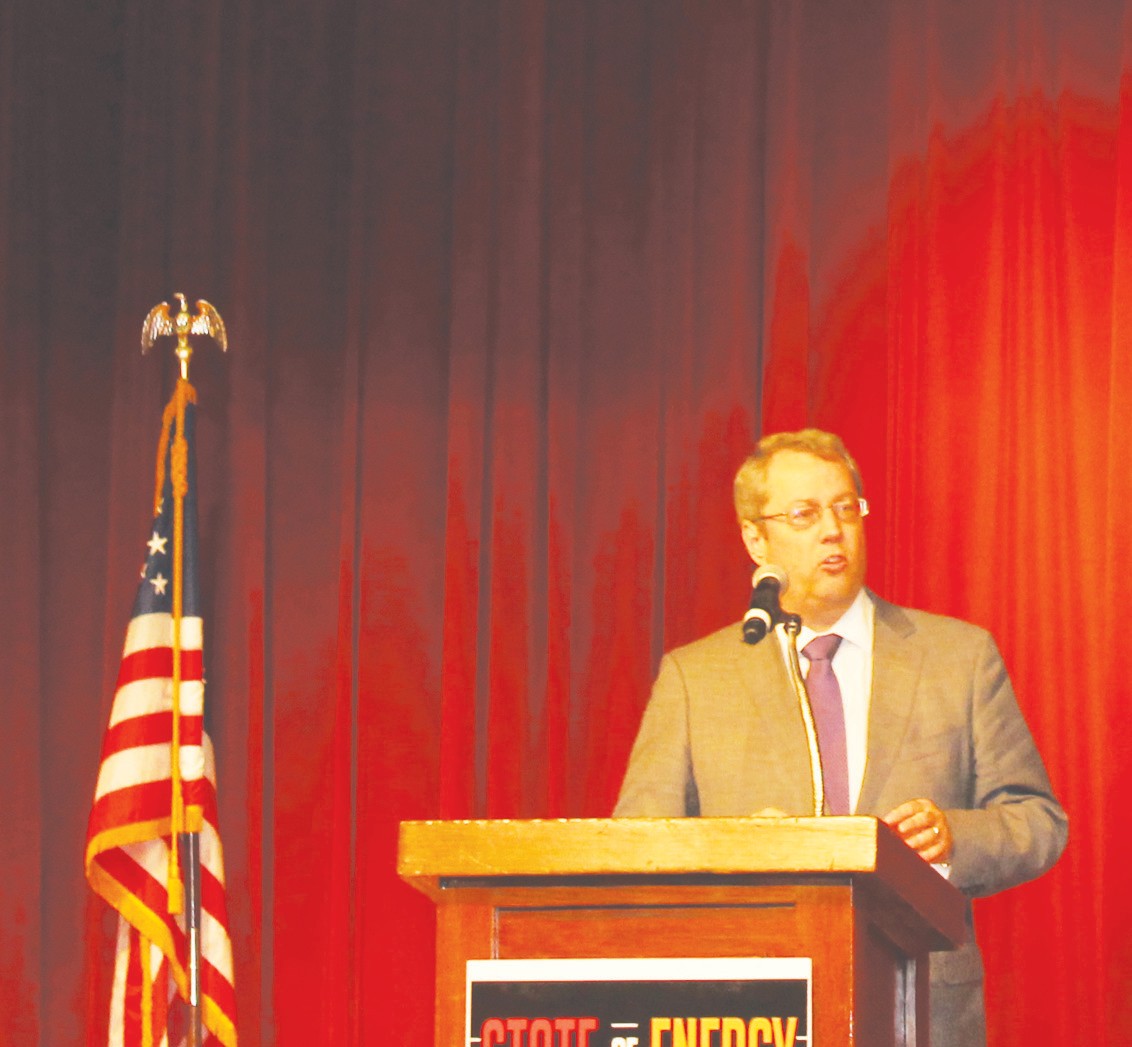 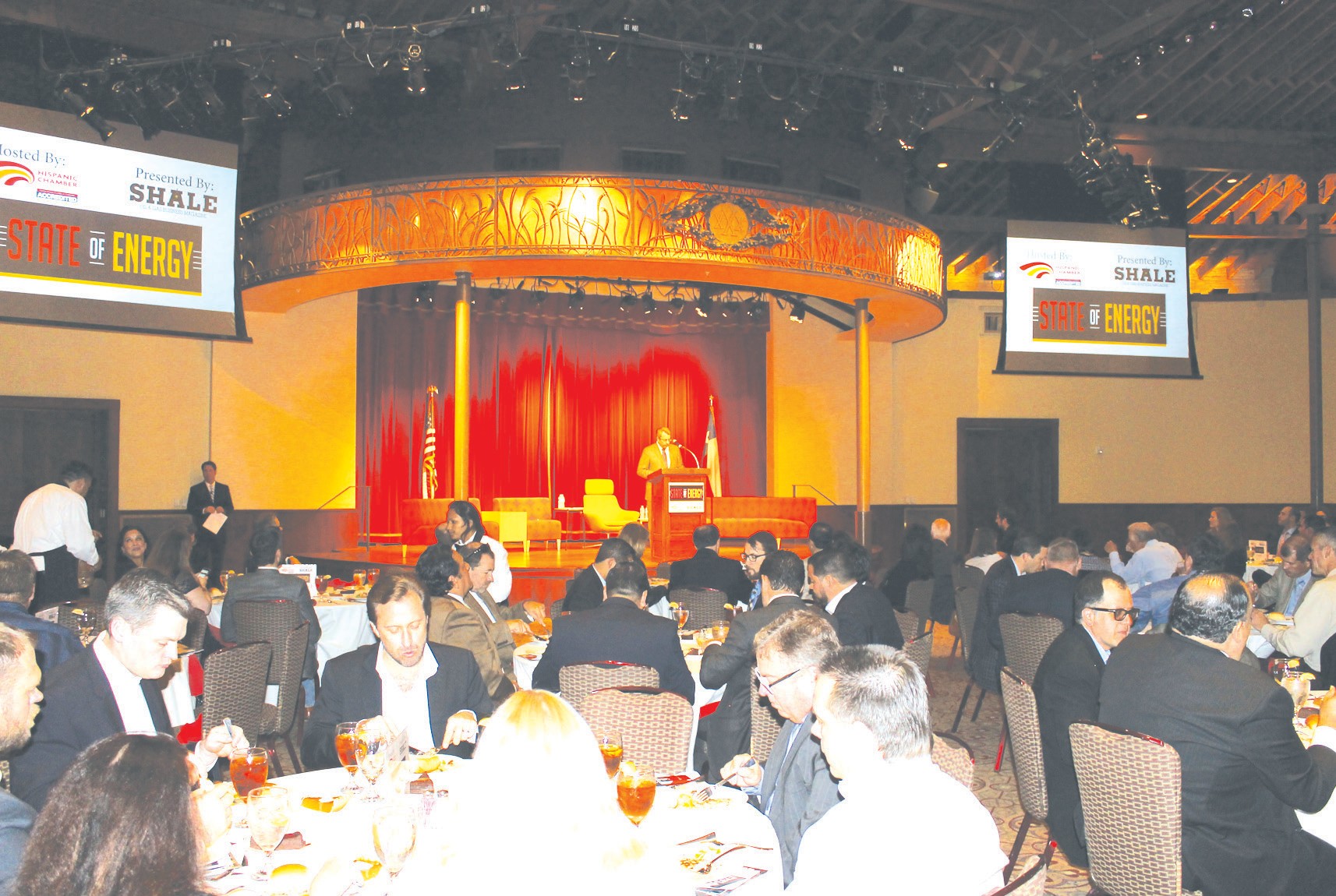