Cowboy of the Year, Hall of Fame announced - plus Mark Chesnutt headlines on Saturday 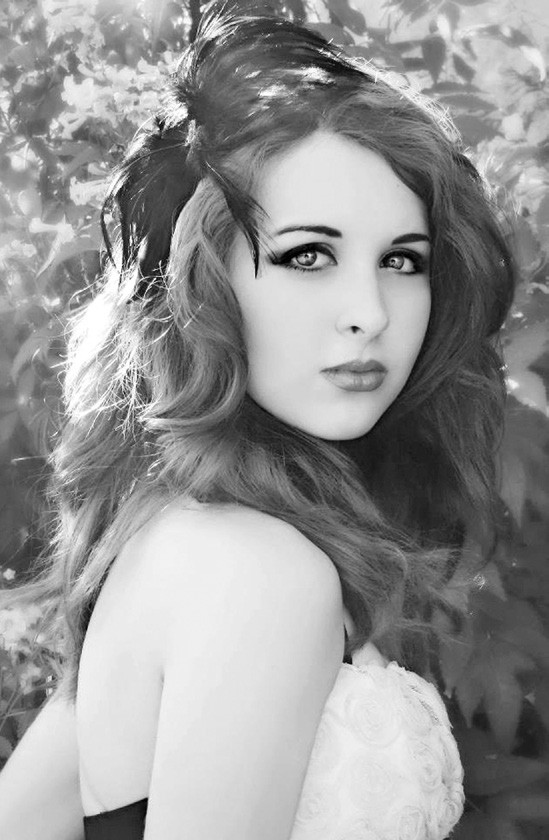