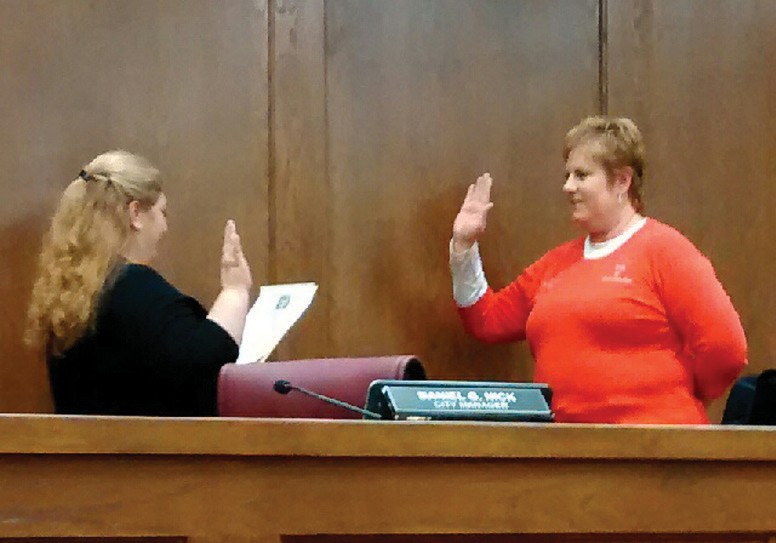 After the provisional votes were tallied last week, a lone vote separated two candidates for a seat on the Jourdanton City Council.

Incumbent Raul (Roy) Morales ended up with 364 votes and his opponent, Rudy Segura had 363. Segura secured two more votes with the provisional count.

On Friday, November 14, Segura paid to have a recount.

It will take place on Thursday, November 20 at 9 a.m. beginning at the Atascosa County Elections office for the machine ballots. The paper ballots will be secured and transported to the Jourdanton City Hall for the recount.

The votes were canvassed at the regular meeting on Monday, November 17. Because the recount was ordered, only Mayor Susan Netardus was sworn into office.