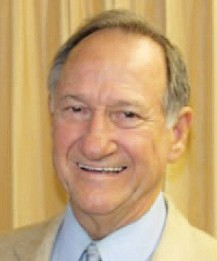 “We’re coming to Pleasanton for logistical and strategic reasons. Pleasanton is truly the ‘Gateway to the Eagle Ford Shale’, and that’s a fitting designation,” said Glenn Young, President of RCW Energy Services. “From the area of Pleasanton, we can be at most of our locations in the Eagle Ford within two hours. Prior to this move, we operated out of our Madisonville and Kilgore, Texas service centers, so this will allow us the opportunity to be closer to the play. This is where we want to start establishing a solid base of operations. Our research for the best location from both a geographical and quality of life perspective led us to Pleasanton as the home for our Eagle Ford service center.”

I spoke with Glenn Young, Thursday afternoon, prior to his visit with the City of Pleasanton at the City Council meeting that evening.

Young said, “We’re looking to grow our business, with this move to Pleasanton. What we are, mainly, is a water transfer company. We provide efficient, environmentally responsible water transfer services to the oil and gas industry for use in fracking operations, temporarily linking local water sources to drill sites.”

Hydraulic fracturing combined with lateral drilling has provided the key to unlocking vast oil and gas resources in tight rock formations such as the Eagle Ford Shale. RCW is headquartered in Carrollton, Texas and operates in Texas, Oklahoma and Louisiana. Water is a key component to fracking: combined with chemicals and propping agents, it is forced under pressure into a formation to crack the rock in order for the oil and gas to move more freely to the wellbore. The water is then extracted, leaving behind sand or other propping agents to hold the fractures open.

I asked Young about the number of employees he expects to have here in Pleasanton and he replied, “Once we’re fully-staffed, we’ll have, approximately, 40 employees and looking at the activity that’s going on down here, I wouldn’t be surprised if our employee base increases from the anticipated 40.”

Young plays a prominent role in strategically growing the company to deliver on its corporate objectives and distinguishing RCW Energy Services as a trusted industry leader. Previously, Young worked in the business, logistics and managed services arena for over 22 years, most recently with ARAMARK Corp., and grew his business exponentially over that time. He joined RCW Energy Services in June of 2012 and brought many years of senior leadership experience in multiple disciplines. A former Naval Officer and graduate of the United States Naval Academy at Annapolis, Young served the  country with distinction   during Operation Desert Storm.

RCW Energy Services began in 2003 by transferring water for small fracs on vertical and horizontal wells in the Haynesville- Bossier Shales. As fracking technology developed, so did the demand for water, making the location of adequate quantities and the distance of transport more complex. Today, RCW operates in multiple fields including the Haynesville-Bossier Shale, Eagle Ford Shale and the Lower Woodbine. In 2010, they initiated their rental division for poly pipe, light plants and other location accessories.

“What sets RCW apart is our reliance on technology. We use the latest in layflat hose technology and Victaulic couplings, to avoid wasting water and we use containment with our equipment and the highest maintenance standards, to prevent leaks,” said Young. “RCW stands for ‘Reliable, Committed and Willing’ and that is how we run our business.”

In 2012, the company, formerly known as K-Flow Water Transferring, was acquired by RCW Energy Services. Since its founding in 2003, the Company has grown into a leader in water transfer services. Brian Green, senior vice president of operations at RCW Energy Services, was with K-Flow Water Transferring Company where he progressed through the organization. During his four years at K-Flow, Green had tremendous impact on procedural development and employee training. He also implemented a culture of focused safety standards throughout the organization. He joined RCW in August of 2012.

RCW Energy Services endeavors to make a good impression. In anticipation of opening the new office here, at 4741 County Road 430, just south of Pleasanton, Young said, “We’re expanding our operations in the Eagle Ford Shale and wanted to demonstrate in a concrete way that we intend to be good citizens of our adopted community.” Thursday evening at the meeting of the governing body of the City of Pleasanton, Young presented a check for $10,000.00 to provide computers and workstations for Pleasanton’s planned new library.

“We are delighted to welcome RCW Energy Services to Pleasanton and are most appreciative of this significant contribution to a project so near and dear to our hearts,” said Pleasanton Mayor Clint Powell. “We also appreciate the local jobs being created and look forward to working with RCW in the future.”

“Just a couple of weeks before Christmas, I received a phone call from RCW Energy Services asking where they might make a meaningful contribution to the community as a goodwill gesture,” said Pleasanton City Manager Bruce Pearson. “Our new library and community center was a perfect fit. This was a wonderful holiday surprise for which we’re extremely grateful.”

Young introduced RCW’s Pleasanton Regional Operations manager, Erik Schaal, to city officials and said the company plans an April grand opening for its new office. Schaal, a University  of Texas at Tyler graduate, plans to move to the area with his wife and children after their third child is born in February.

LEON ZABAVA IS the Oil and Gas Editor of the Pleasanton Express. He can be reached at 830.281.2341 or lzabava@pleasantonexpress.com 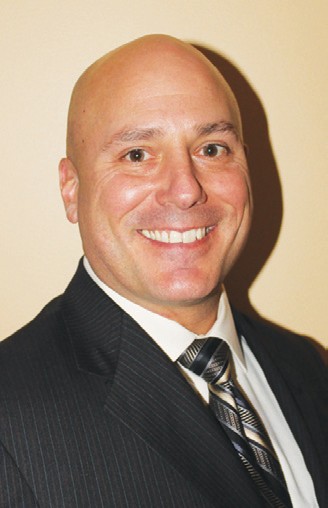 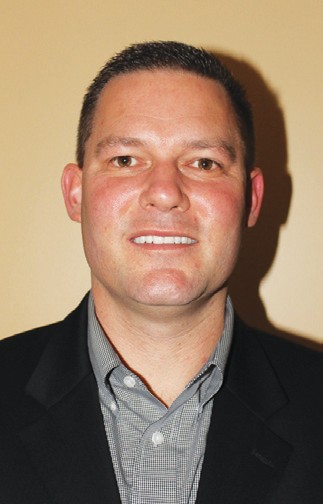 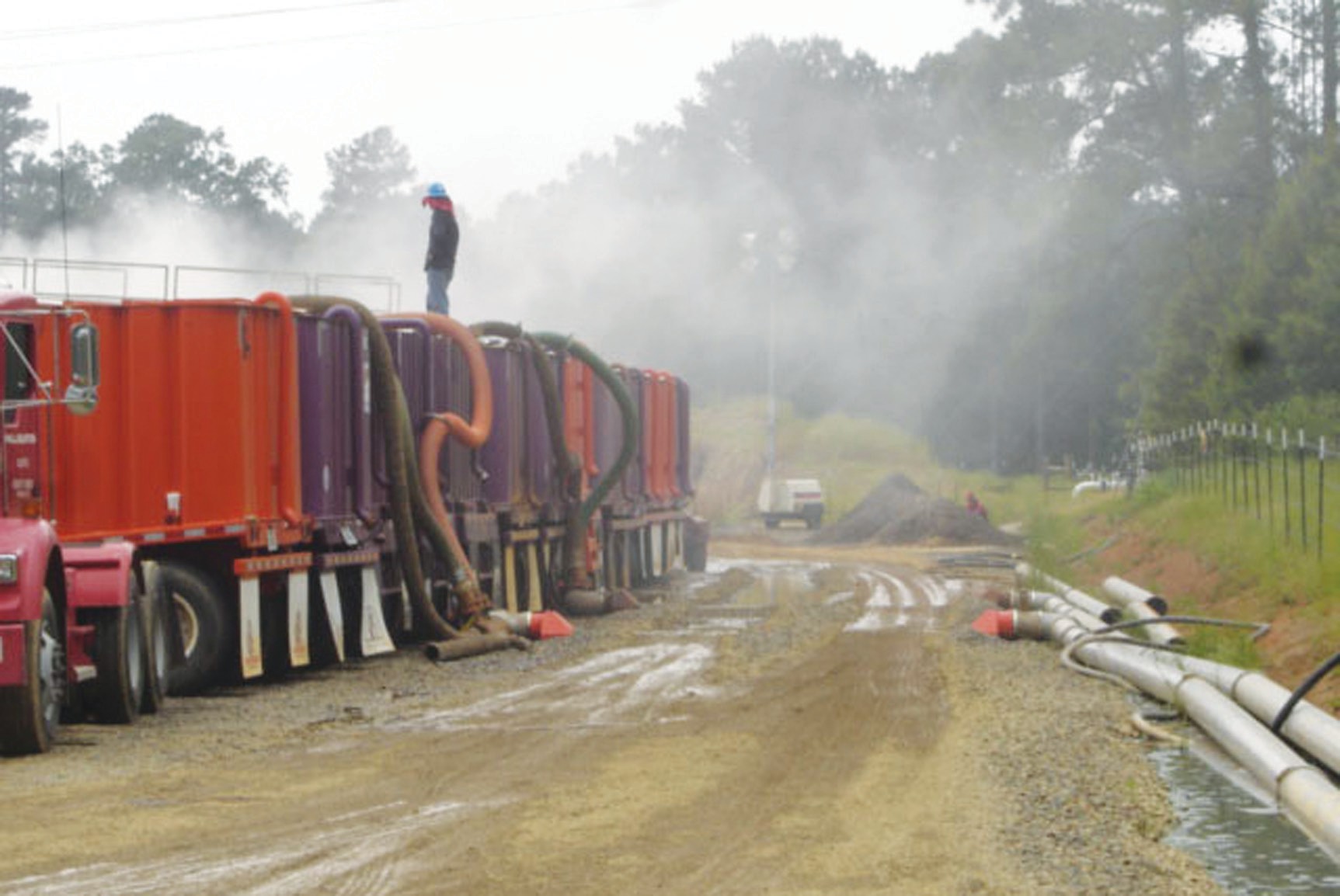