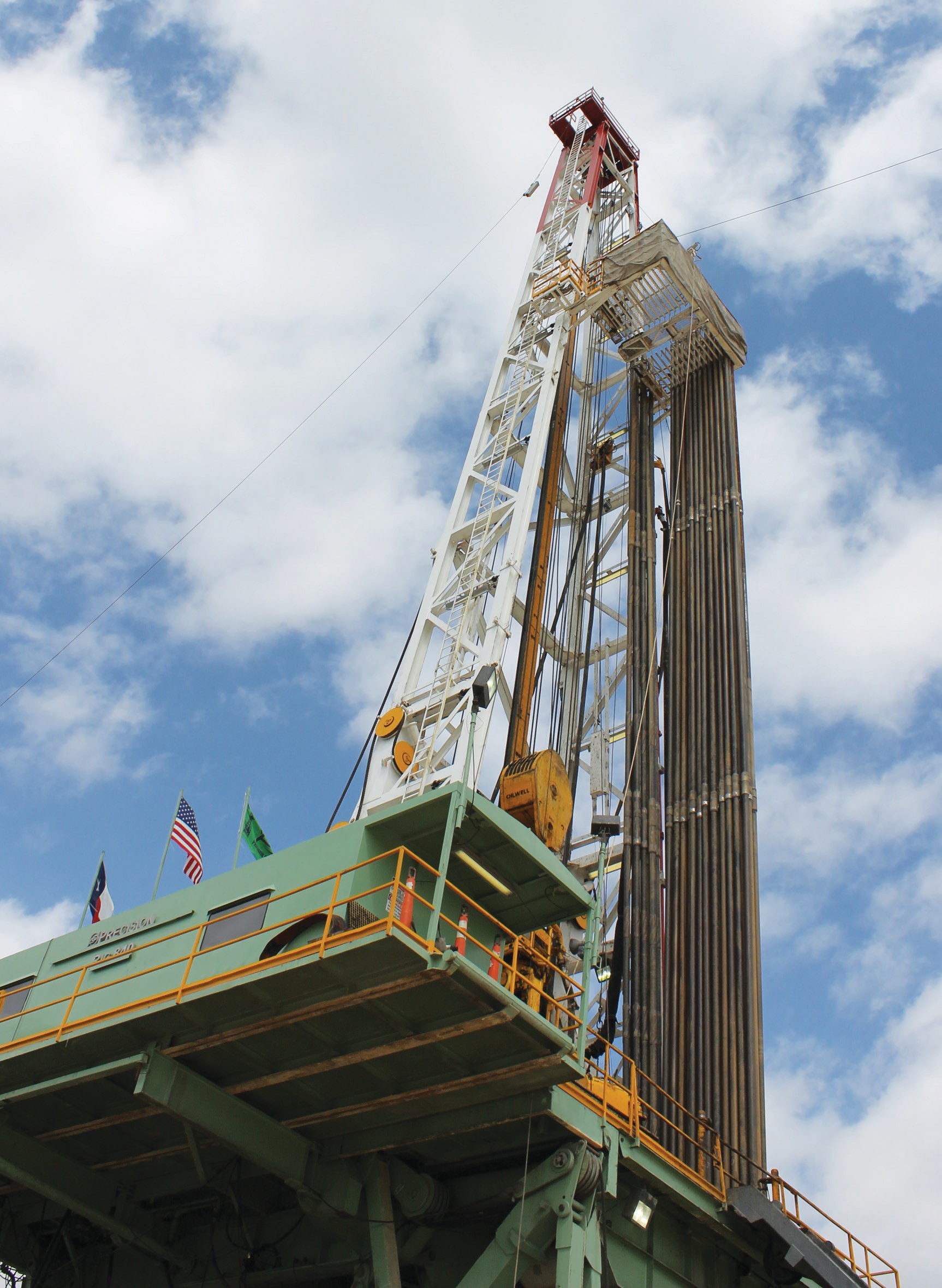 The Texas average rig count as of January 23, was 753, representing about 48 percent of all active land rigs in the United States according to Baker Hughes Incorporated. The Railroad Commission of Texas (Commission) reports that in the last 12 months, total Texas reported production was 885 million barrels of oil and 8.1 trillion cubic feet of natural gas.

LEON ZABAVA is the Oil and Gas Editor for the Pleasanton Express. He can be reached at 830.281.2341 or lzabava@pleasantonexpress.com. RRC of Texas contributed to this article.