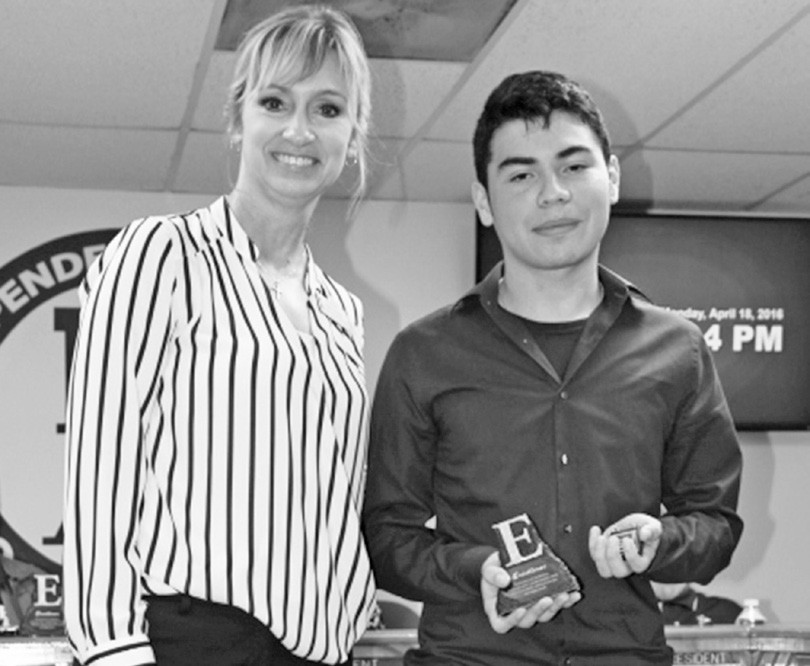 Max Orta, was accepted out of 25 students across the area into an internship program through UT Health Science Center. He was recognized by Principal Akers in the April 2016 Poteet ISD school board meeting.

The meeting began with the superintendent’s report, where he reminded board members about the leadership conference being held in San Antonio in June. The next couple of months will be busy with awards nights, banquets, and graduation ceremony. Poteet Jr. High’s promotion night will take place on June 2 and high school graduation is June 3.

Two high school students were given recognition by Principal Debbie Akers during the meeting for receiving prestigious internships. Max Orta, was accepted out of 25 students across the area into an internship program through UT Health Science Center. He will be doing all kinds of hands on experiments, learning about the human body and will be able to visit state-of-the-art laboratories.

“We’re very proud of him and think this is a terrific way to launch him into a medical career,” said Akers.

Rex Yee, who is a part of a high school aerospace scholars organization that’s a part of NASA. He has been accepted to be a part of a year-long program where they will work on projects every month. Yee was also accepted for a week-long stay at the space center where he will be mentored by actual engineers and astronauts. He will be planning a trip to Mars with a team of engineers during his stay at the space center. The program will be paying for everything.

“It’s great that there are so many opportunities out there for our kids, but even greater that they’re grasping these opportunities. It’s great for launching the next phase of their lives,” said Akers.

Lindsay Thompson, Virginia Rodriguez, Guillermina Ayon and John Campbell were four teachers whom were recognized by Jr. High Principal Destiny Barrera. The teachers held a writing camp for 7th grade students to prepare for their STAAR testing. This year, they used a Hunger Games theme to coincide with their summer reading project. The kids were separated into different ‘districts’ and worked on various activities to get ready for STAAR testing and also completed podcasts at the end to kind of bring it all together.

“I have four teachers on my campus who were very instrumental. They stayed after school for long hours of planning, organizing it and they did an amazing job. I just want to thank you for all your hard work you do and you make my job a thousand times easier. You all go above and beyond and I appreciate that,” said Barrera.

The board approved all monthly bills, board minutes and also received an update on construction projects. There’s still an issue with the Bermuda grass at the baseball field, however, they will continue to keep an eye on its growth. If need be, they may utilize the warranty on the grass to have it replaced. The last payment for construction projects was also approved. 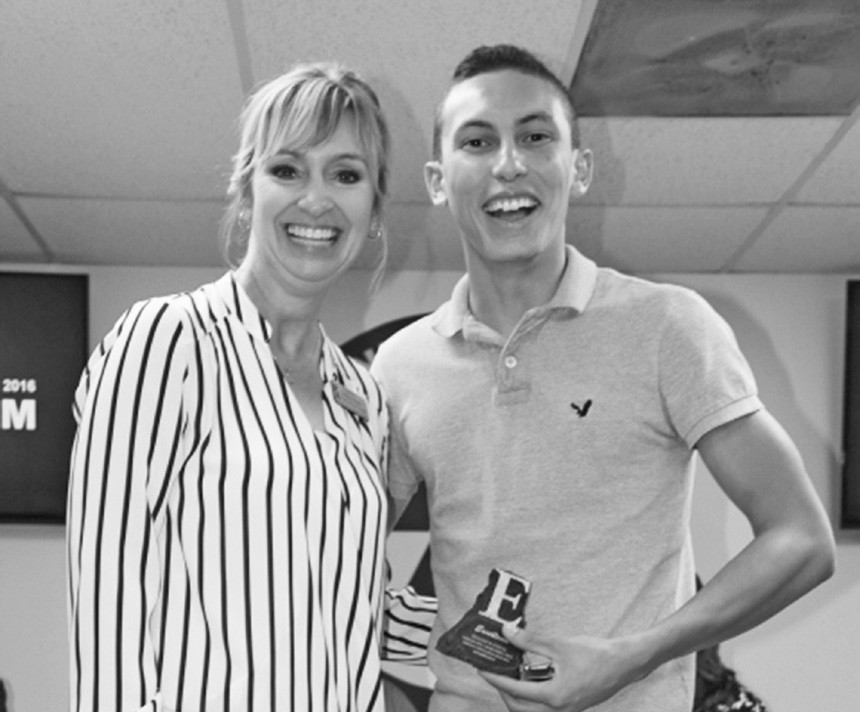 Principal Akers recognized, Rex Yee, for receiving a yearlong internship with NASA. His internship will include an all-expenses paid trip to NASA this summer.