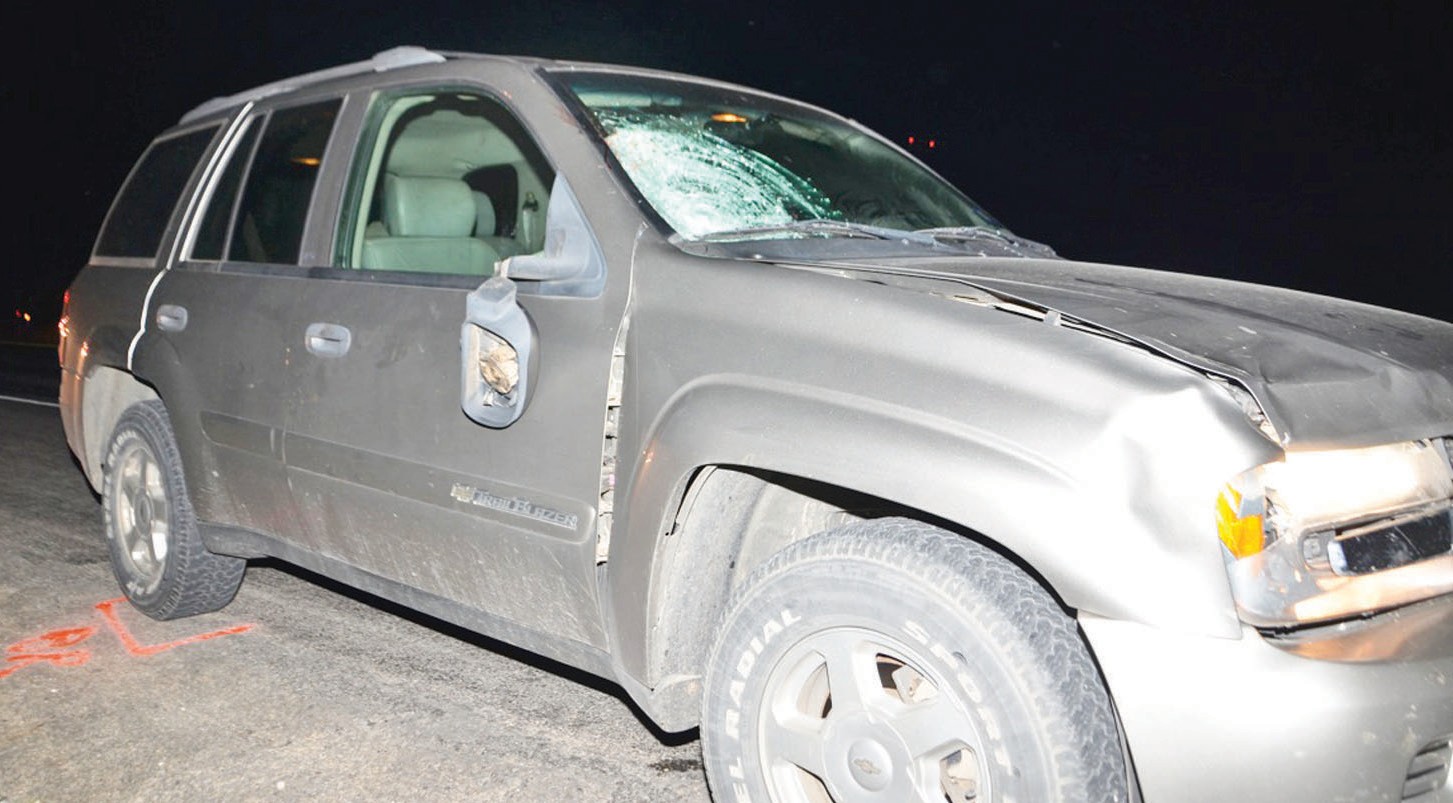 James Edward Hale died when an SUV struck him on Highway 16 Tuesday, Oct. 1.

A 2002 Chevy Trailblazer struck James Edward Hale, 48, as he was walking beside State Highway 16 Tuesday, Oct. 1.

Hale was walking north on the shoulder of the southbound lane. The SUV hit Hale head on at 8:18 p.m., near the intersection of Stacy Rd and Highway 16, about a quartermile south of milepost 620. DPS pronounced Hale dead at the scene and found a red plastic gas can near his body.

As of Monday, DPS Public Information Officer Deon Cockrell said that the accident was still under investigation, and there had been no charges filed against the driver of the SUV.