I love coffee…I do. Every morning, the first thing I think of is drinking my first cup.  There’s nothing like it. I like to add a tad of 2% milk, and that’s it. My husband and I both like it strong…very, very strong.

Years ago we didn’t drink coffee much.  And so we decided that to spend some time together, we would do what we had seen all our lives and wake up early to have a cup together.  It wasn’t long before we were both looking forward to the coffee more than our time together!

I grew up with a family that drank coffee (and smoked cigarettes) all day long. Everyone…parents, siblings, aunts, uncles, grandparents. I, of course, would join in on occasion (with the coffee drinking, not the smoking!). Despite the warnings of hair growth and stunted stature (and since I’ve never had to Nair my chest and I stand at 5’7.5″, I feel I have successfully disproved that theory). I would add at least 2 heaping spoons of sugar (and that’s heavy on the heaping) and enough milk to make it gulp-able instead of sip-able.

When my kids were babies, I confess to giving them “coffee milk” in their sippy cups.  And while many might not approve, it was heavy on the milk and light on the coffee and sugar. I remember getting a tad defensive when people would comment, and informing them that there was plenty of calcium and antioxidents in the concoction. And that I never gave them soda or kool-aid like so many parents do.

And this leads me to another coffee I have loved my whole life…My grandpa. His  name was Gid Coffee. That’s C o double f double e, just like the drink.

And he was a firm believer in the drink itself. So much so, that when a baby was brought home from the hospital and made their way to my grandparents table (which, was probably before the baby was actually taken to their own home) he would spoon feed them their first drink of coffee.  He prepared his with no milk, just two heaping spoons of sugar.

Oh, the stories that my whole family could tell about Paw Paw!  He was an onery man, who picked on us by rubbing his whiskers on our faces and pinching us. You did not want to get behind the wheel with this man. He would scare you…on purpose. He always smelled good, no matter the time of day.

He supported my grandmother and her children in so many ways. He married her two years after my real grandfather passed away. His wife Dottie  had passed away a few months before. He never had children of his own, but inherited my grandmother’s five.  My mom, the youngest, was just a little girl.

Paw Paw was a disabled veteran who, despite having a bad heart, worked hard and did what he had to do to earn a living.  He bought and sold used lumber for years and many people around Atascosa County bought from him.

And while I know he wasn’t a perfect man, he did more for our family than I can say. I still miss him. 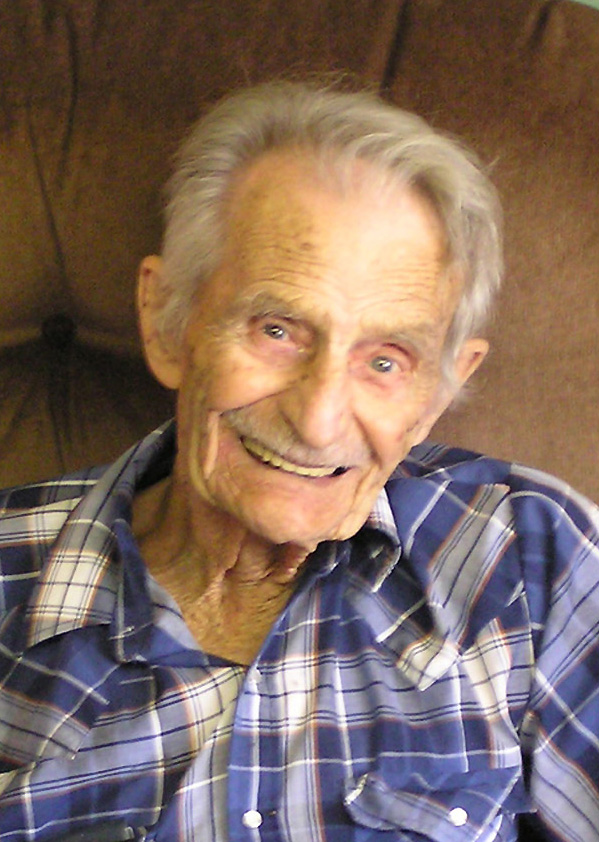