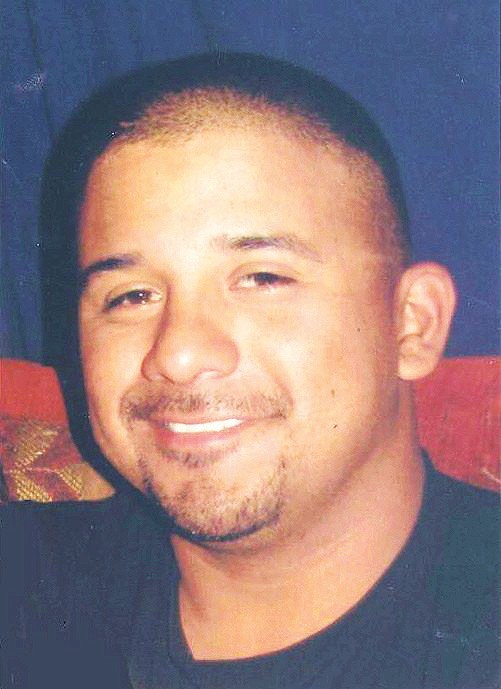 Daniel Ray Rivera, Jr, age 27, of Poteet passed away Wednesday, December 5, due to injuries he suffered in a head-on collison that claimed two other lives on November 21. The fiery crash occurred Wednesday morning around 7:00 a.m. on FM 476 about two miles west of Poteet. A 1997 Pontiac, driven by Rivera, was heading west and veered into an oncoming 1997 Honda driven by Dwayne Lawrence DePute, 29, of Poteet and his passenger Columbus Wayne “C.W.” Norment, 32, also of Poteet. The Honda burst into flames, killing the two occupants. Rivera was flown to University Hospital and was in critical condition and had several surgeries.

Rivera, a 2003 Poteet High School graduate, played for the Aggies. He was employed by Genesis Well Service. His funeral service was held on Monday, December 10.