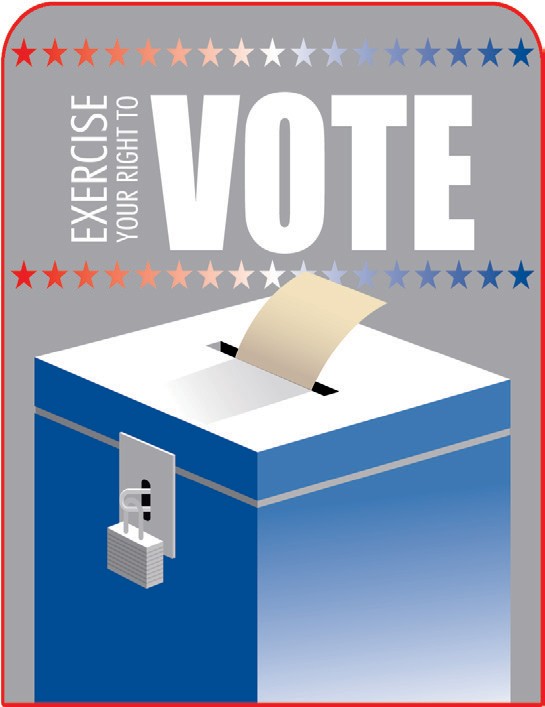 While the gubernatorial race is hot on Texan’s minds, the local contested races are on the minds of Brush Country voters.

Candidates that are vying for the 218th Judicial District Judge’s bench are Russell Wilson (Republican) and Carrie Moy (Democrat).

Voters will also decide if Bob Hurley (Republican) or Bill Gamez (Democrat) will be the next Atascosa County Judge. Judge Diana Bautista is vacating the seat.

In Justice of the Peace, Pct. 1, Democrat incumbent Betty Caballero has Michael Pascarella (Republican) as an opponent.

In Jourdanton, the mayor’s race has drawn three candidates – incumbent Susan B. Netardus, Steve Mueller and writein candidate Tommy (TP) Poenisch. There are two at large council member spots to be decided. Incumbents are Raul (Roy) Morales and Robert (Doc) Williams. Vying for their spots are Robert Herrera, Jr. and Rudy Segura. In the council race, voters have two votes. They can either vote for the same person twice, or for two different candidates.

Jourdanton ISD Board of Trustees, District 3 has three people who are vying for that position since Pamela Manning stepped down earlier this year. They are Carol Wheeler Delgado, (Chilly) Willie Johnson and Phillip Netardus. Uncontested candidates, Vance Jupe, District 1 and Tricia Taylor, District 2 are declared elected.

In Somerset ISD, Single Member District 2 and 7 both have elections that will be held in Atascosa County. In District 1, Omar Pachecano (incumbent) is facing Robert Stevens. Incumbent Don Green’s opponent in District 7 is Cecilia Castellano.

Also on the ballot is Proposition 1 for the State of Texas:

“The constitutional amendment providing for the use and dedication of certain money transferred to the state highway fund to assist in the completion of transportation, construction, maintenance, and rehabilitation projects, not to include toll roads.”

Savannah Heights is seeking incorporation through a special election proposition. The ballot wording is:

“Incorporation of the “City of South Savannah Heights” as a Type A, General – Law Municipality.”