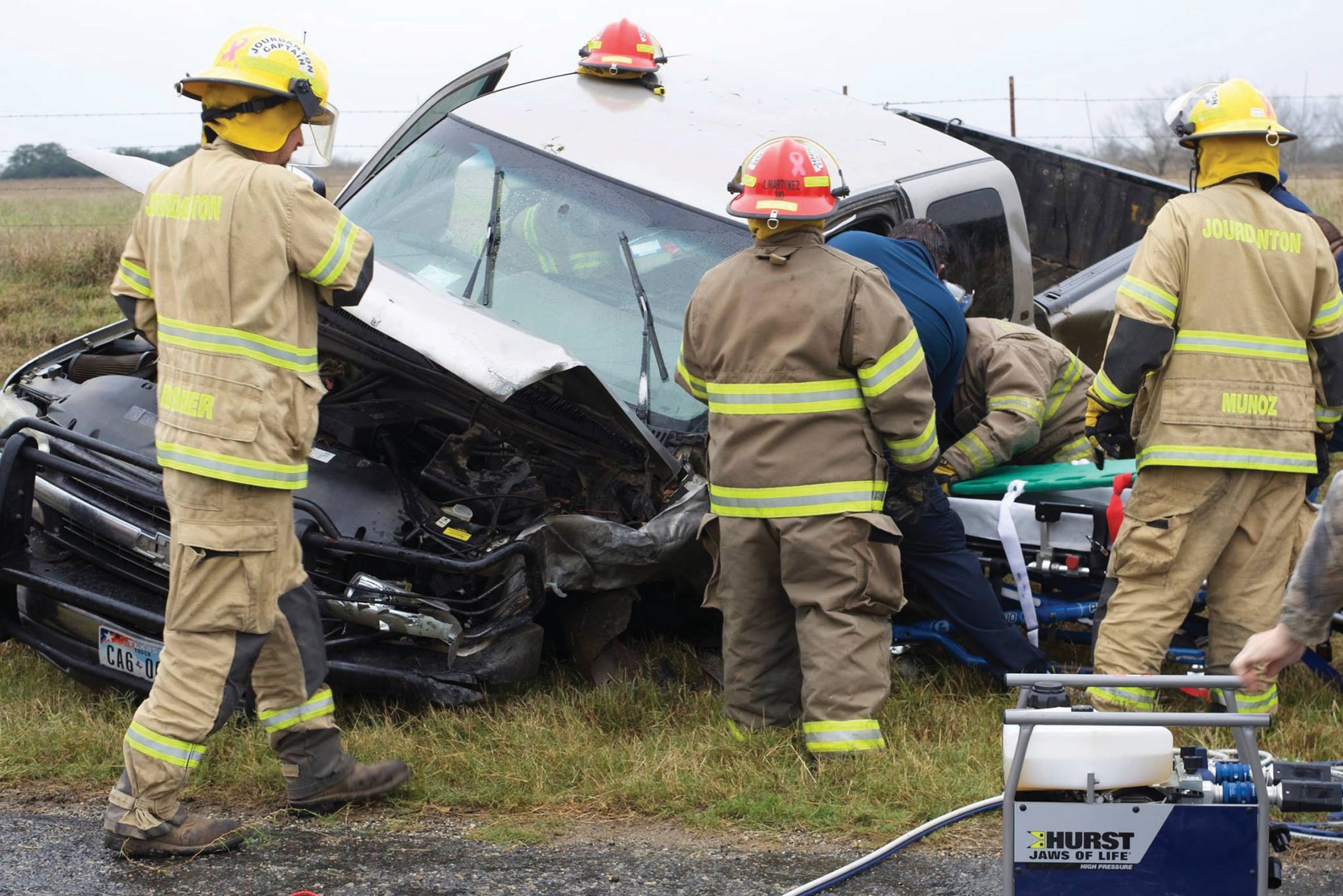 One was airlifted after a wreck involving two vehicles on New Year’s Day on S.H. 16, between Jourdanton and Poteet. Jourdanton Volunteer Fire Department extracted one with Jaws of Life. As of press time, no names were available from the DPS. Several agencies assisted including Poteet Police Department, Jourdanton Police Department and the Atascosa County Sheriff’s office.