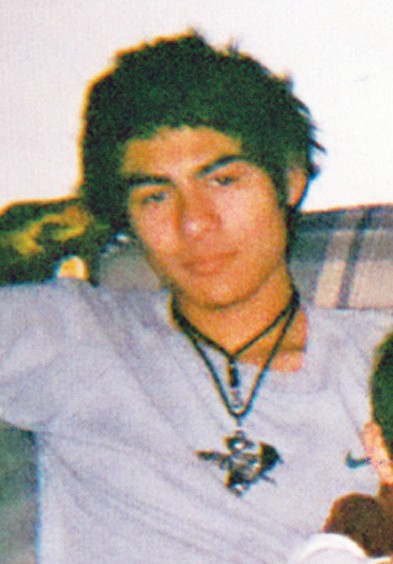 Rosie Hernandez and Jose Ramirez are looking for their two sons, Jose Angel Ramirez, 21 and Robert Ramirez, 19, who have been missing from Poteet since Sunday, January 19, 2014.

Rosie says that her two sons got into a fight with each other at their home at the 400 block of FM 476 around 10:30 p.m. Rosie called police to break up the fight, but both of the boys disappeared from the area before police arrived. Jose was last seen wearing a black flannel sweater with a black hood, light blue jeans and black/white Nike shoes. Robert was last seen wearing a green flannel sweater with a green hood, blue jeans (possibly faded) and black shoes.

Rosie said that the boy’s names showed up on SAPD records a few days before she reported them missing, which may mean that they were in San Antonio.

Rosie began following a trail of the two boy’s friends on Tuesday, which led her from Jourdanton to Pleasanton, but the trail has since dried up. Rosie says that her boys would go back and forth between her house in Poteet and their father’s house in Jourdanton.

Carlos Chapa, a father and husband from Pleasanton has been reported missing since Monday, January 13, 2014.

Destiny Chapa, Carlos’ wife, said that the last time she saw Carlos was at their home on Monday. He left the house at 4 p.m. to go meet with a friend in San Antonio, something he does frequently according to Terisa Chapa, Carlos’ sister. “He has always kept contact,” Terisa added. “This is very unusual for him”

His sister Terisa Chapa says that her brother has a tattoo of the word “Angelina” (his daughter’s name) on one of his forearms, a tattoo of a dagger on the other, a green tribal-style tattoo on his neck. He also has a tattoo on each hand, but Terisa said that she could not recall what they looked like.

“We want him to come back.” said Terisa, Carlos’ sister.

“It’s ongoing, working very close with the Sheriffs Office, Pleasanton PD and the Texas Rangers,” said Chief Kaiser. “We talked to the San Antonio Police Department and they are following up on leads as well. We keep plugging away at it.”

Cisnero went missing around Saturday, January 11. His last known location was the PICO gas station in Jourdanton, where he was picking up beer according to Kristi Cisnero, Greg’s sister. 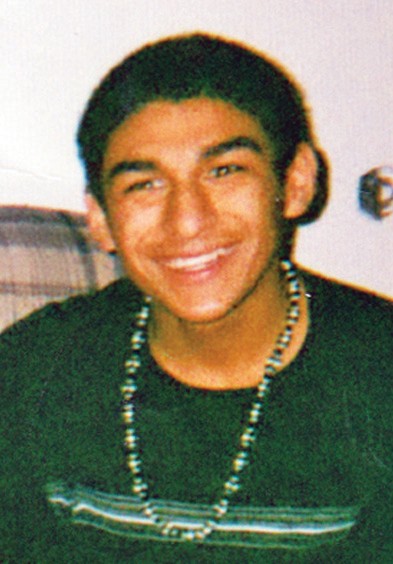 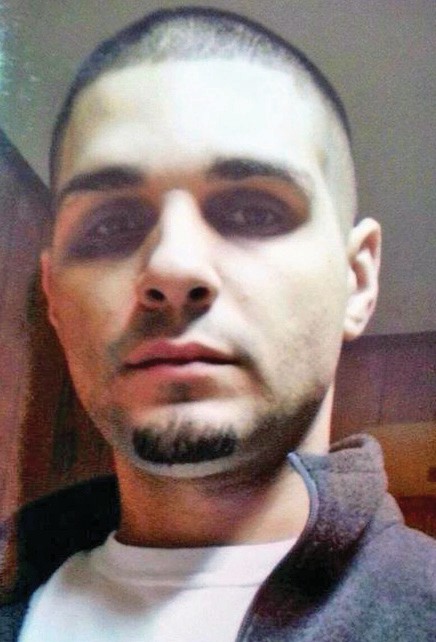