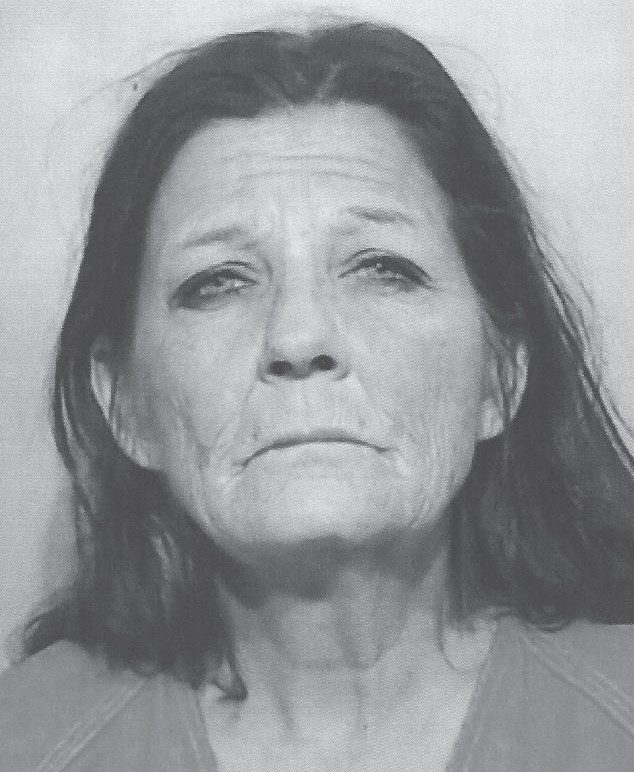 On January 16, 2015 a burglary of a habitation was reported on County Rd. 303 northwest of Jourdanton. Deputy Michael Castaneda investigated the burglary where the homeowner reported six firearms and other items stolen valued at $6,700.

Sergeant Investigator Jesse Martinez was assigned to the case.

May 1, a second burglary was reported at the same residence on Co. Rd. 303. Deputy Sheriff Ivan Mendez investigated and was assisted by Sergeant Martinez, Chief Investigator Jake Guerra and Deputy Henry Dominguez. The officers discovered the method of entry onto the property was identical to the first burglary. In this burglary the homeowner reported two televisions, a telescope, and an iPad stolen valued over $5,800.

Atascosa County Sheriff’s Office CID investigators developed suspects with the help of a game camera on the property and began focusing on a former employee. On May 4, Sergeant Martinez interviewed one of the suspects who allegedly confessed to Sergeant Martinez. Investigators arrested Susan Dyann McDonald 56, of Devine and charged her with Burglary of a Habitation.

Investigators found several items pawned in pawn shops in San Antonio, Lytle and Pleasanton that were allegedly pawned by McDonald.

Sheriff’s investigators continued to look into the activity of McDonald and her two daughters. Investigators were able to recover three flatscreen televisions, binoculars, iPads and other items that had been allegedly stolen from different locations in Atascosa County as well as in Pleasanton and Jourdanton.

On May 15, sheriff’s investigators arrested McDonald’s daughter, Jessica Mae Carouth 37, of Devine and charged her with Burglary of a Habitation in connection with the January 16 burglary on Co. Rd. 303. Carouth was also booked on a Bexar County warrant for Forgery – Counterfeit Money. Her bond was set at $100,000.

As sheriff’s investigators dug deeper into the women’s activities, additional stolen items were recovered linking them to a theft at a Jourdanton business, a burglary at a office building in Pleasanton and a theft at a ranch south of Jourdanton.

On May 27, Medina County authorities arrested McDonald’s other daughter, Sherrie Dyann Kerr 35, of Devine on a warrant obtained by Atascosa County investigators charging her with Burglary of a Habitation in connection with the May 1st burglary on Co. Rd. 303. Her bond was set at $50,000.

In all sheriff’s investigators have recovered over $7,000 in stolen property as of now and are continuing their investigation.

All three women remain in the Atascosa County Jail in lieu of bond.

“Sergeant Investigator Jesse Martinez and Lieutenant Max Peralta did some outstanding work on this investigation, they put in a lot of hours with help from other officers and investigators,”said Sheriff David Soward. 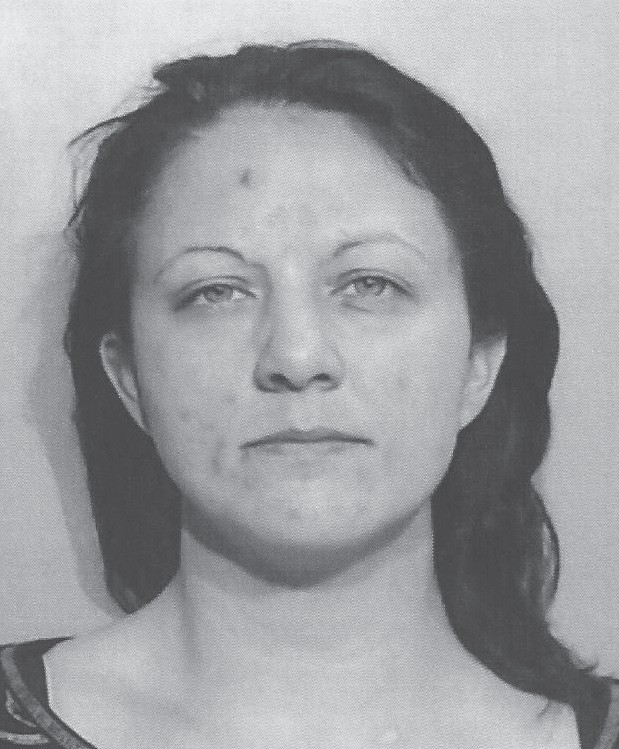 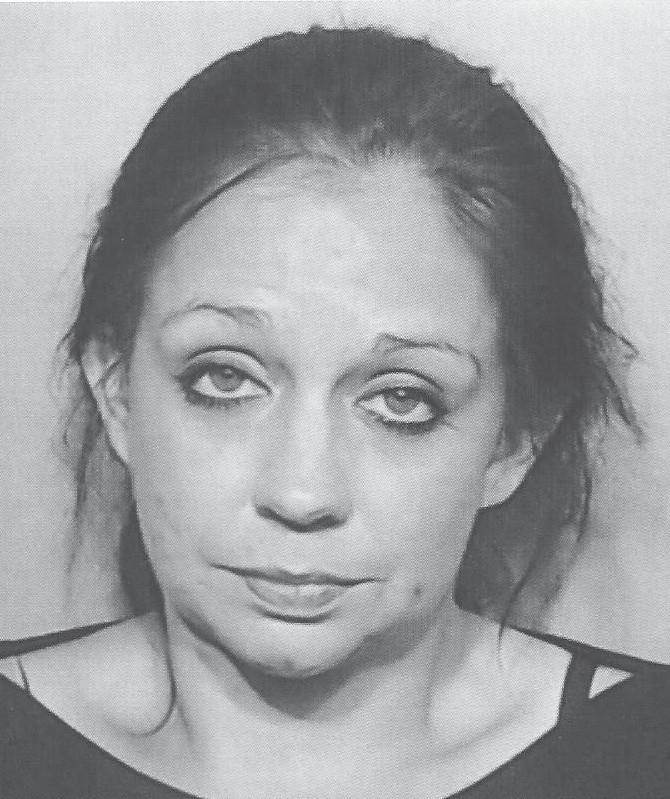