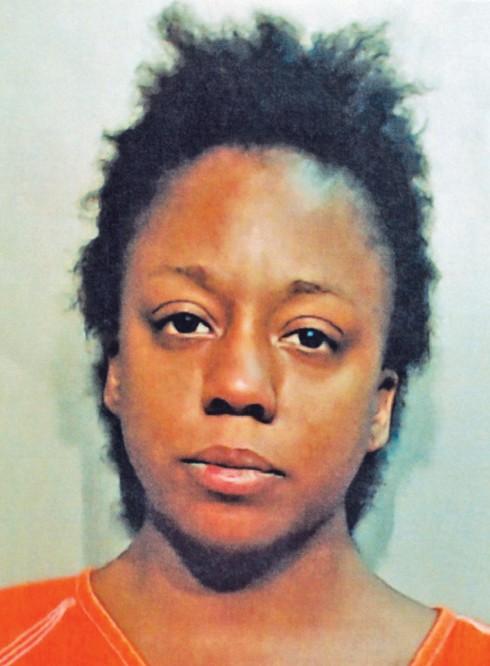 The Jourdanton Police Department has charged Patricia Woodrow, 31, for abandoning and endangering a child after the mother dropped off her 9-yearold daughter at South Texas Regional Medical Center last week in Jourdanton.

The mother was found in a mobile home in Pleasanton and taken into custody.

Woodrow was also charged with resisting arrest and assault on a peace officer after she assaulted an officer en route to the Atascosa County Jail.