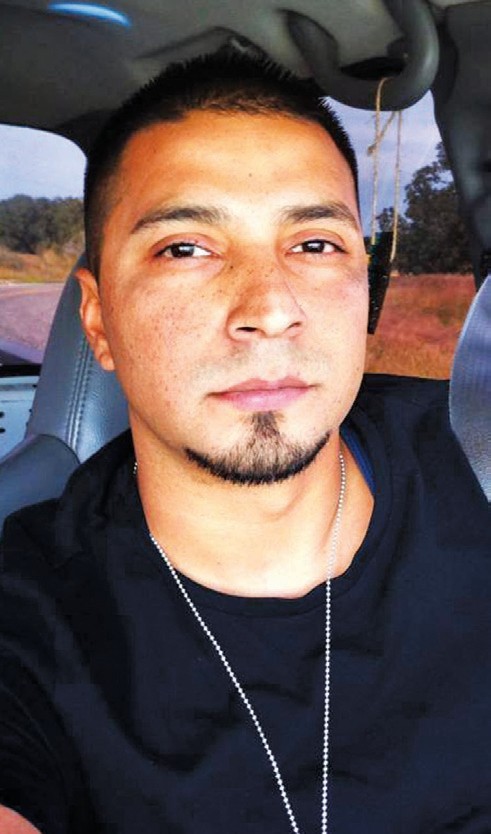 Roberto Pacheco, 31, missing since November 24th, has been found dead.

Pacheco’s cousin was searching along Highway 16 Saturday morning. He found a body in a white Ford 150 crashed in between the Elm Creek bridges. Bexar County Sheriff’s office arrived, along with Pacheco’s family. The family confirmed it was Pacheco.

The family had been placing flyers out and posting Facebook status messages asking for any information on his disappearance.

Bexar County Sheriff’s deputies have not yet determined the exact cause of death.