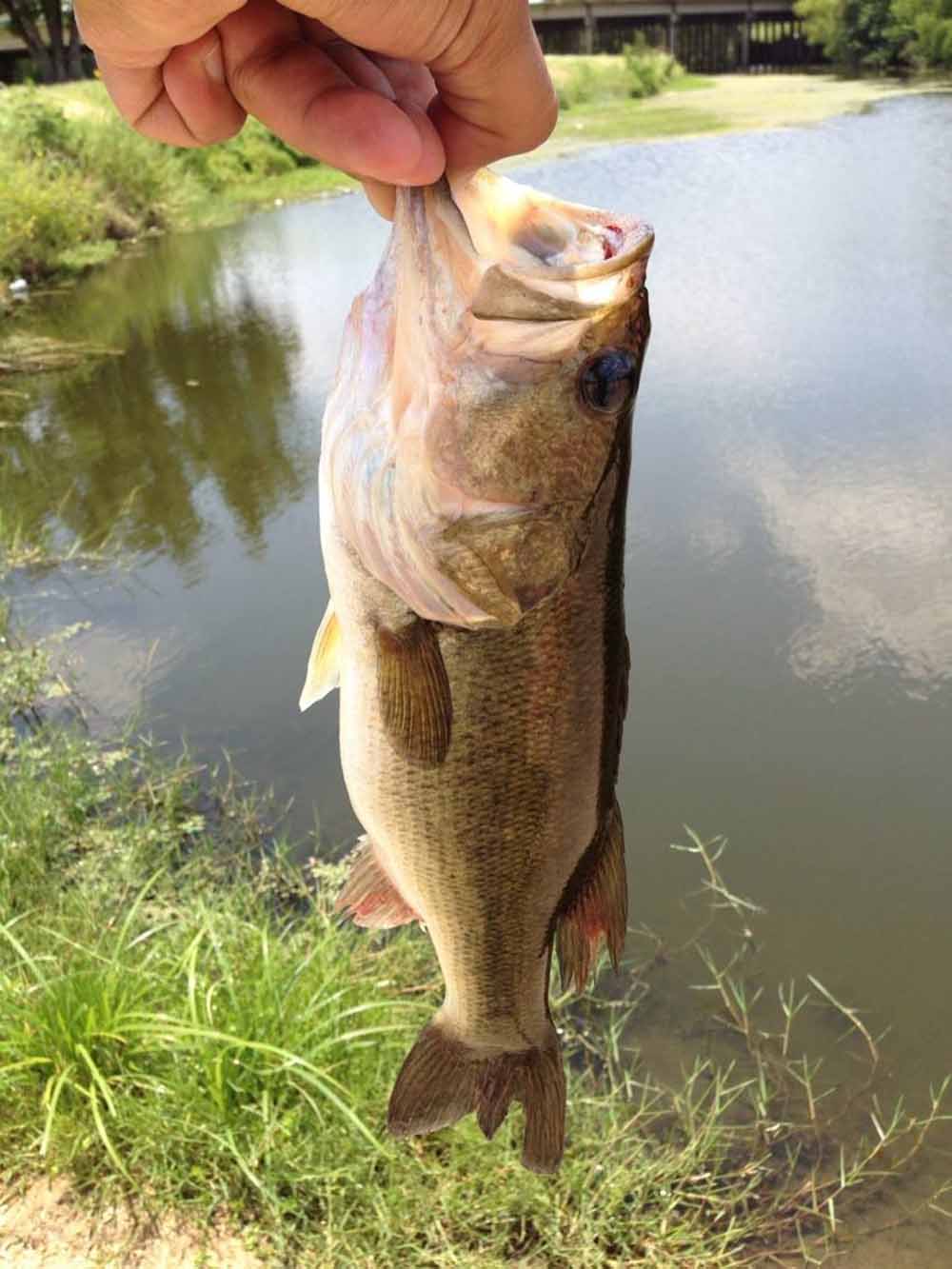 I can’t recall the last time I went fishing at the Atascosa River at River Park in Pleasanton during my lunch break at work.

I know it’s been close to two months, or so since the last time I attempted to fish there.
Now there can be many different factors that play a role as to why the algae build up is currently suffocating the river.

I could be completely wrong as to what is on top of the water, but I do know it aggressively spreads throughout the river.

When I first started working at the Express, it took me a couple of months before I caught one fish.

Then, once the bluegill-spawning season kicked off I was able to nearly reel one in per lunch break.

After the temperatures rose to triple digits, I was becoming successful with catching a handful of black bass with one tipping the two-pound mark.

And that’s not bad in my books when it comes to a small river.

However, the issue I have is the river was cleared from the smothering grass earlier last week.

But in just a couple of days, it quickly returned.

Just when I began to plan my next chance to wet a line, I was abruptly stopped in my tracks.

I still consider myself a newcomer to the area since I’m still working in my first year in the area.

Therefore, it’s arduous to deem why an area with natural ability is simply ignored.

I’m not writing this to point fingers because that isn’t fair, yet in the same sense it’s not reasonable to the community to showcase something that isn’t maintained.

With the Cowboy Homecoming rapidly approaching, the city should take part in an effort to revive River Park in order to please future visitors.

And maybe a water filtration system would be adequate, so the algae hopefully won’t grow back.

That way I can return to my honey hole and get back to gripping some fish.