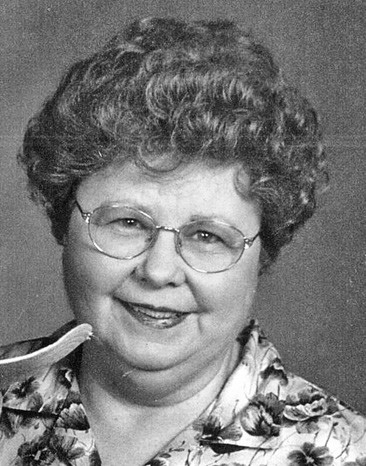 She grew up on a farm and ranch. After graduation she started working in San Antonio, car-pooling with friends or neighbors. Mary met Jerome Korus of Leming. They were married April 15, 1961. Mary continued to work until a family was in need of being cared for, Oscar, Sandra and Anthony. After her children were near graduating from high school, Mary went back to work in San Antonio. She retired in 1990. She fell in love with going to Colorado hunting and camping. Mary enjoyed good health until about two years ago. She was admitted to the hospital April 15, her and Jerome’s fifty-third wedding anniversary.

She is survived by her husband, Jerome Korus of Leming; sons, Oscar Korus of Leming and Diane Korus of Floresville, and Anthony Korus of Poth; and daughter, Sandra Wiatrek and husband Marvin of Gillett. She is also survived by grandchildren Justin and Katy Wiatrek, and Tayler and Brandon Korus; and brother, Olan Karm of Castroville.

Mary was preceded in death by her parents Oscar and Ena Karm and baby sister, Irene.

Visitation was held at Hurley Funeral Home in Pleasanton,

There was a gathering at the Poteet VFW Post 6970, Hwy 16, Poteet following the services.