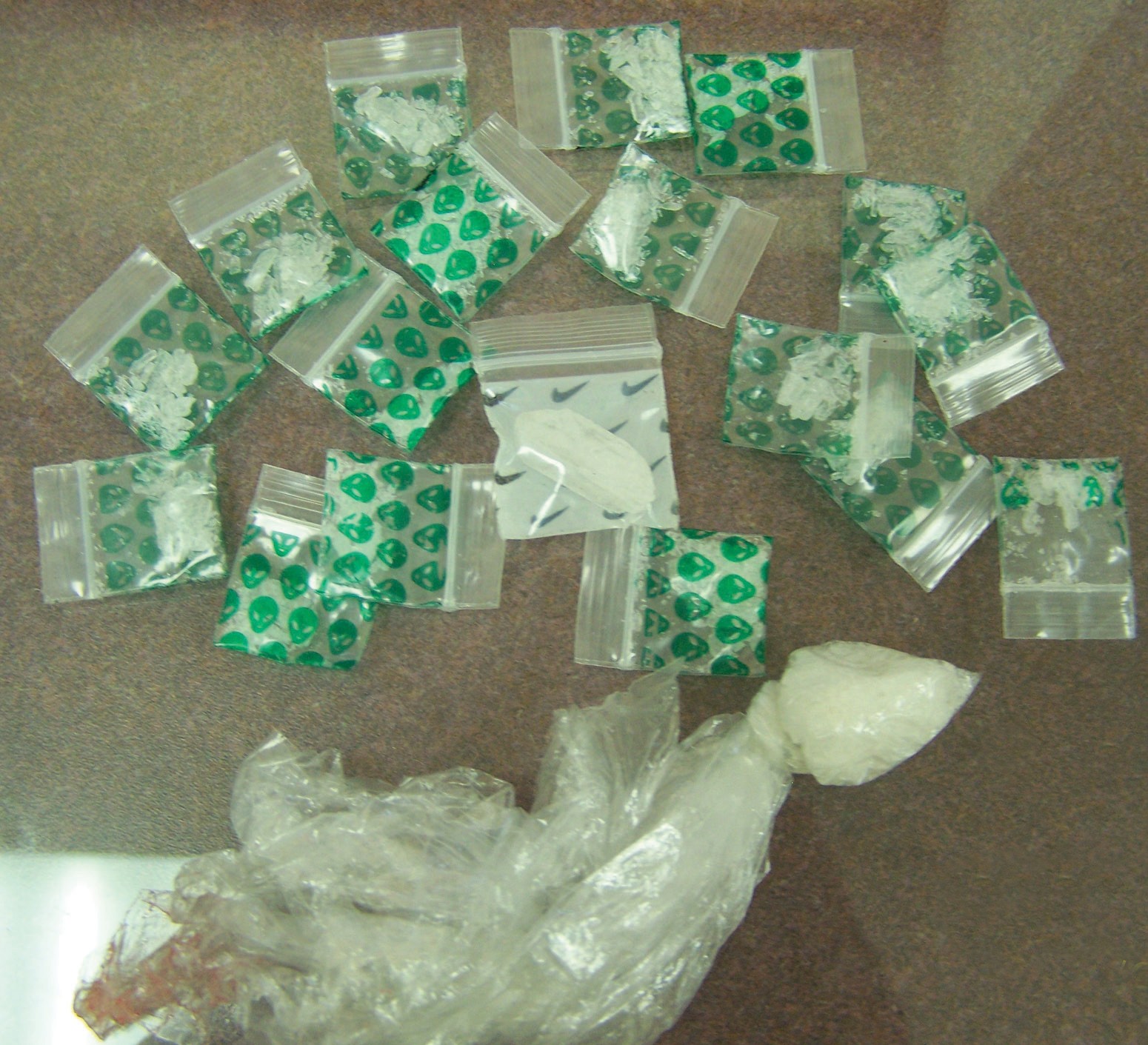 On the afternoon of June 19, 2013, Pleasanton Police Officer David Gardner initiated a traffic stop on a black sports utility vehicle on Park Street. There were four male subjects in the vehicle.

As Officer Gardner approached the vehicle, he noticed one of the occupants was choking. Officer Gardner noticed the subject who was choking was attempting to swallow what appeared to be a quantity of narcotics. With the assistance of Capt. Johnny Gonzales, they were able to safely detain all four subjects and recover approximately 6.4 grams of Crystal Methamphetamine, commonly referred to as “Ice.”

According to Pleasanton Police Chief Ronald Sanchez, “We were very fortunate that he was not able to successfully swallow such a large quantity of Methamphetamine. If the bags would have ruptured after he swallowed them, he could have easily died from a narcotics overdose. I firmly believe that Officer Officer David Gardner saved the arrestee’s life.”

Arrested and charged with possession of a controlled substance was Geronimo Lopez 34, from Pleasanton. Lopez was booked into the Atascosa County Jail.