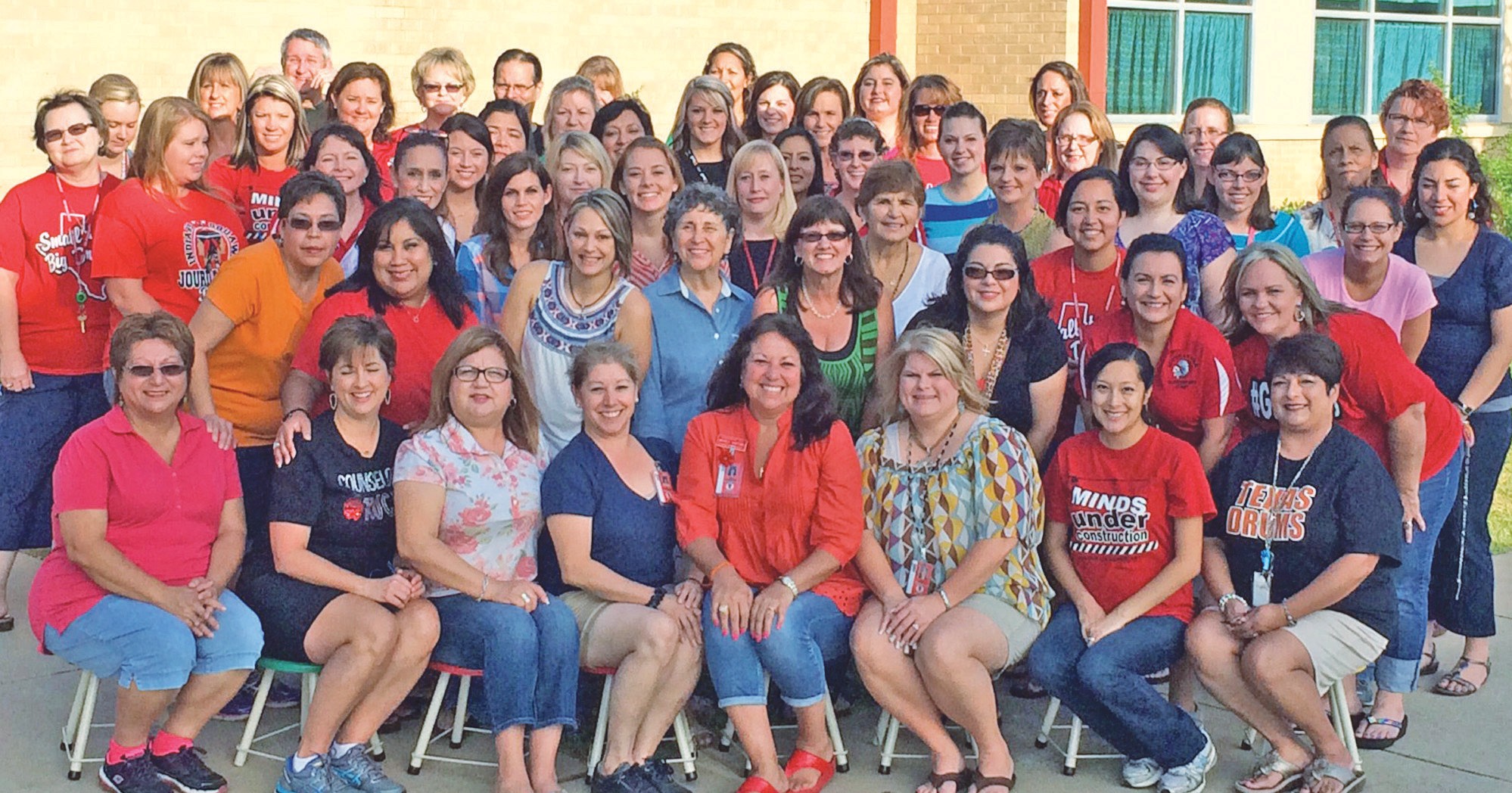 All five school districts in the Brush Country region had at least one campus earn a distinction designation, according to the Texas Education Agency’s 2014 accountability ratings.

The “Met Standard” rating is based on:

•Student Achievement– Provides a snapshot of performance across all subjects.

•Postsecondary Readiness – Emphasizes the importance of earning a high school diploma that provides students with the foundation necessary for success in college, the workforce, job training programs, or the military.

“Earning a distinction is not easy,” said Commissioner Williams. “Any school earning one or more distinctions should be recognized in its community for the outstanding work taking place on that campus.”

In addition, PIC also received two distinction designations: one for Academic Achievement in Science and another for Postsecondary Readiness. The Pleasanton ISD Reassignment and OP was not rated, while the Pleasanton ISD School of Choice received an “Improvement Required” accountability rating.

Pleasanton ISD Superintendent Dr. Cynthia Clinesmith explained that the School of Choice had eight students who were returning to complete their high school degrees and pass all state assessment.

“While they have made huge strides in completing coursework and mastered some assessments (close on others), they did not pass all tests. While it is a small group… every child matters and the state holds us accountable when 10 or more tests are taken (which cumulatively the School Of Choice did).”

Dr. Clinesmith added, ‘We have a targeted plan of support for those continuing learners. We are just so pleased they are continuing their work rather than dropping out of school. (The good note for SOC was that they had the highest rating for dropout prevention/graduation).”

“All the campuses have a strong commitment to excellence and have worked hard to improve rigor and the quality of insturction,” said Jourdanton ISD Superintendent Dr. Lana Collavo. “The elementary is the first to realize the effects of that hard work. We are really proud of the students, the staff and the administration for their hard work.”

“Our teachers have been working hard last year and are continuing to do so this year,” said Dr. Melinda Salinas, Poteet ISD Assistant Superintendent of Curriculum and Instruction. “They are certainly focused on common planning and meeting the rigor level of the STARR test.”

As of the first day of school, total enrollment at Poteet ISD this year was at 1,661. This is an increase of 20 students, as the school’s enrollment last year was 1,661.

In last week’s story, “Improvements underway at Charlotte schools,” Express writer Kate Fluitt wrote that, “Superintendent Mario Sotelo says that the Texas Accountability Intervention System has proven to be a valuable tool. Even though the district is not satisfied with its current status, they are very pleased with the rapid progress they are making. Mr. Sotelo stated that none of this would have been possible without the tremendous support of the school board, community and staff. Mr. Sotelo and staff will be eager to release new results when they are available at the end of the year.”

Enrollment at all Charlotte campuses combined is at 520 this year, which is an increase from the previous year.

Enrollment is now at 267 students, an increase from the year before.

Joel Trudeau, McMullen County ISD Head of Curriculum said, “We are proud of our teachers, not just in math and science, but all of them. They all did a great job. They do whatever it takes. They work with the students during recess, if necessary. They will work with them before and after school. They all worked really hard.”