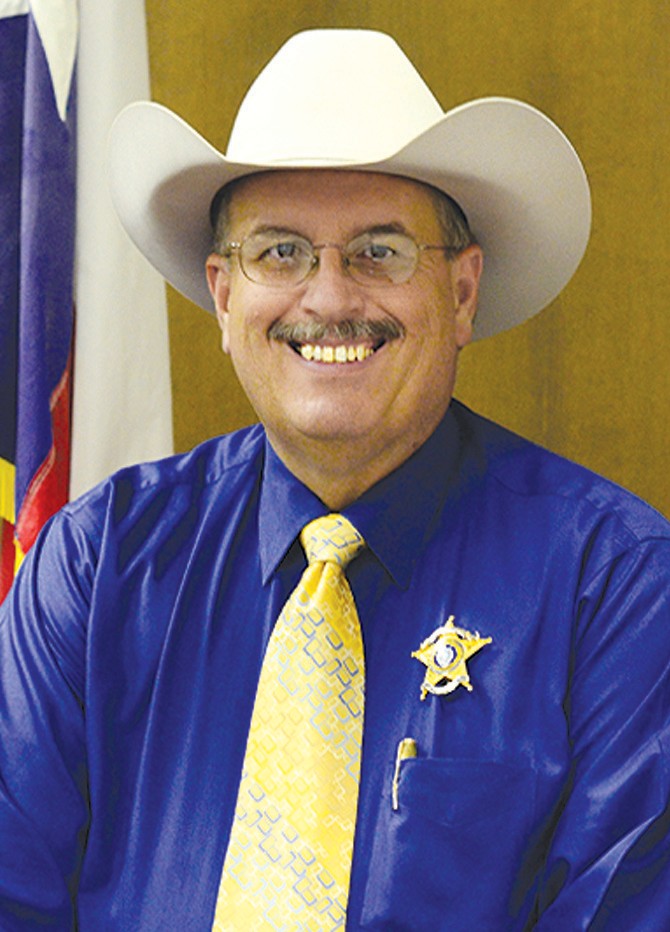 Early voting was brisk for the General Election. According to Election Administrator Janice Ruple, 6,078 voted early. An additional 69 voted early on the Presidential Limited Ballot.

Election Judge Ray Briseno was at the Pleasanton Fire Station and commented “Voting has gone very well. It has been slow so far, but we are expecting it to get busy closer to 7 p.m.”

Atascosa voters showed up at the polls to elect their new sheriff, something that has not been done in 40 years.

Soward commented “I’m very pleased with tonight’s outcome. We worked hard for 18 months to get to where we are. I would like to thank all the voters who went to the polls in this election. I’m looking forward to serving all the citizens of Atascosa County.”

These results are unofficial until they are canvassed.