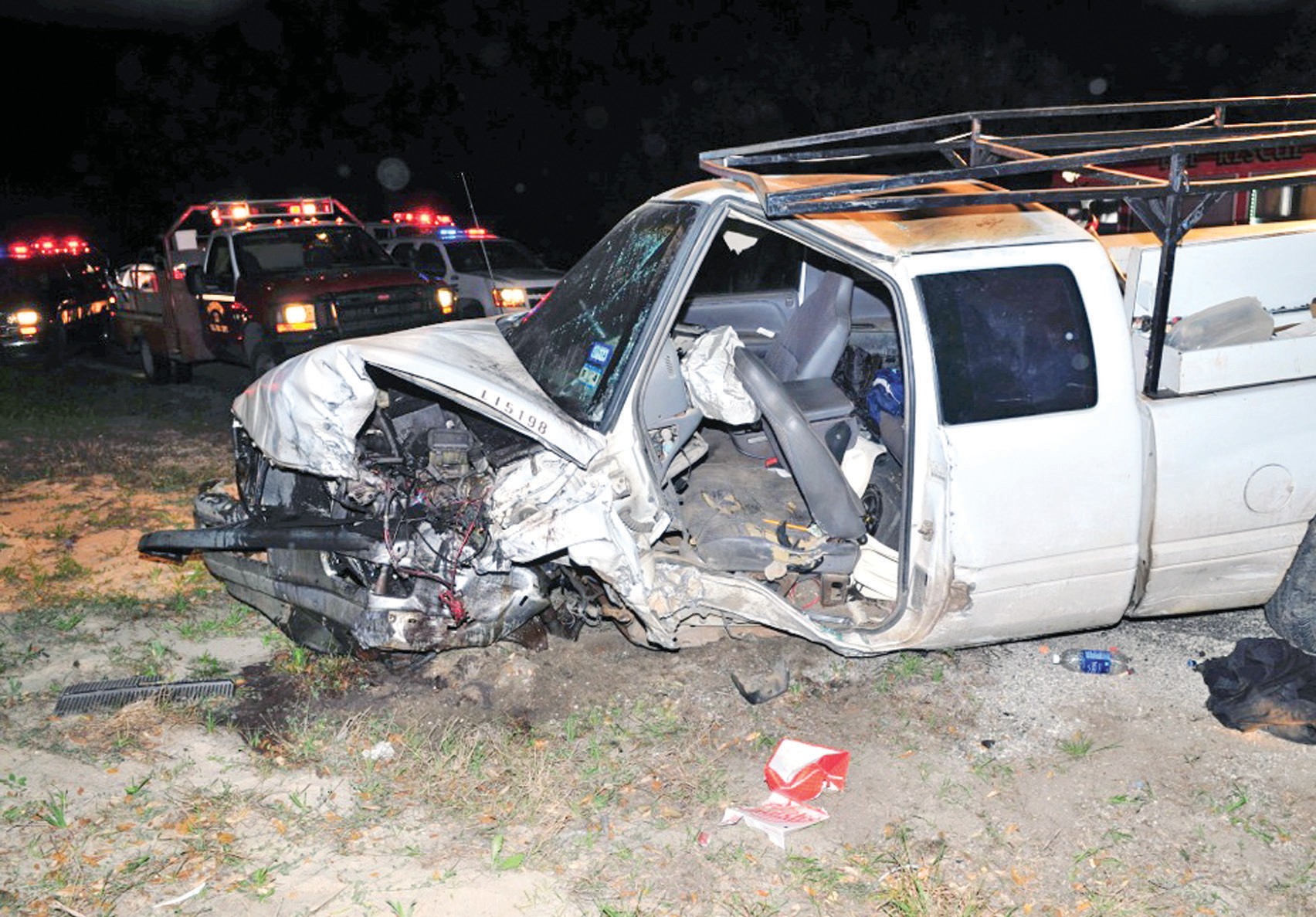 A truck and a car collided on Highway 281 in Leming, north of FM 536 Friday, March 21 around 2 a.m. The driver of the car, Reyshanda Davis of San Antonio, 25, was killed in the crash. The DPS crash synopsis says that Davis was driving in the southbound lane of 281 and Nino Sanchez of San Antonio, 39, was driving the truck north in the southbound lane. According to DPS, Sanchez struck the guardrail and lost control crashing into Davis’ car. Riding with Davis were Cheyanne King, 22 and LaJoy King, 20.