Launch of “Our Energy Moment” Coalition – a big plus for future of Eagle Ford shale, Pearsall shale natural gas drilling 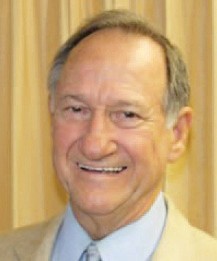 They’ve been holding back. Yes, production firms have been reluctant to drill natural gas wells in the Eagle Ford and Pearsall shales. Not only those intervals, but the Austin, Buda, Edwards, Olmos and Navarro, among other plays, that also lie beneath the surface of our South Texas landscape, that can be exploited where natural gas can accompany crude oil.

Of course, at the present time, there’s some natural gas production in the area. It’s not a choice commodity, given the low price of natural gas, but is produced often as a supplementary, marketable commodity from wells that are drilled for crude oil.

“You might as well produce the natural gas” because a lot of it is coming up along with crude oil. It merely represents some added profit in the production process.

The inception of “Our Energy Moment” Coalition is the forerunner of what can be a massive increase in natural gas drilling in the Eagle Ford and other plays in the United States.

The Coalition is dedicated to raising awareness and celebrating the many benefits of expanded markets for liquified natural gas (LNG).

The liquefaction of natural gas for shipment to countries around the world is in the development stage by Cheneire Energy.

I then asked about countries that Cheniere is in communication with at the present time that could be possible destinations for the liquefied gas. He said, “We have announced agreements with Gas Natural Fenosa (Spain), Pertamina (Indonesia), Iberdrola (Spain) and Endesa (Spain). Significant demand for LNG is expected to come from Asian and European customers.”

Garcia said, “With an unprecedented advance in technology, the United States has the opportunity to obtain energy selfsufficiency. As we gather here this morning we want to share the opportunity we see in the future from four key organizations and partners of ‘our energy moment’.”

“Cheniere Energy is currently permitting a facility just outside Corpus Christi that will hopefully break ground the first quarter of next year,” said French, “We expect to be delivering first cargoes in 2018.

“Omar alluded to this and I’ll say it again, America’s in the midst of an energy revolution. Energy revolution is one of those terms that we in the industry throw around quite a bit…the fact is that revolution really is the word that applies. This has been a fundamental paradigm shift on how the United States relates to the world via energy.

“A few short years ago we were identified as one thing in the global energy arena. We were a dependent consumer of energy in the world.

“And now, less than a decade later, we are poised to become a global energy leader. That paradigm shift has occurred with the things that have happened here in Texas…it’s been American ingenuity and technological innovation that has unlocked an abundant supply of natural gas.”

French continued, “In places like Texas’ Eagle Ford shale – we’re on the doorsteps of the Eagle Ford shale, here, also the Barnett shale, the Permian Basin. These places have fundamentally changed the outlook for energy in the world with their developments here in the U. S.

“Numbers released this week by the Department of Energy show we are producing alltime highs of over nearly seventy billion cubic feet a day of natural gas here in the U. S.

“The Department of Energy has also told us they have raised their estimates for natural gas reserves in this country by sixty percent just over the last four years.

“Our production gains in the United States are more than doubling our consumption gains. And that is what is creating the opportunity…we have a future ahead where we’re going to be producing a significant amount of natural gas in this country.”

French continued, “This revolution is creating a unique moment, a unique and limited moment in time. So, then, we’re calling ‘our energy moment’ where we as a nation can capitalize on this opportunity that has been given to us.

“We can capitalize by creating American economic growth and jobs here at home by using the abundant supply of natural gas that we have been blessed with here in Texas.

“We’re here today to announce the launch of Our Energy Moment Coalition. As Omar said, this is the first coalition of companies, institutions, individuals and organizations.

“Guests, understand the benefits of allowing Texas’ natural gas to reach the world market. Our goal is to educate our policymakers and do ‘grass roots’ outreach to the public to let them know that our energy exports have been projected to create eighty-six billion dollars in secondary added benefits to the United States over the next twenty years.

“This is a major economic engine we’re sitting on top of and that’s what this coalition is coming together for – that’s to educate the public about the benefits.

French pointed out what Cheniere’s exports mean for the state of Texas from an employment standpoint.

French said, “Cheniere’s project will bring fifteen point one billion dollars in secondary impact to the state of Texas. That’s one project alone.

“LNG exports are expected to generate the $86 billion in net benefits to the U.S. economy, according to a recent study released by NERA Economic Consulting. Natural gas supports more than 1 million American jobs today, and will support more than 2.4 million jobs by 2035, according to IHS Consulting.

“Expanded LNG exports will create up to 450,000 jobs and help reduce the U.S. trade deficit by as much as $27 billion, according to leading consultants.”

French pointed out the major impact the exporting of liquid natural gas (LNG) has for the United States economy… there are benefits in allowing the gas that we have and we know how to get to reach the world market.

New markets for LNG exports provide the United States with a historic opportunity to re-assert its position as a global energy leader — while creating hundreds of thousands of new jobs and increasing our nation’s energy leadership.

Independent studies from Deloitte and others confirm that exports will have little impact on domestic prices owing to vast natural gas supplies in the United States now recoverable at low cost through modern technologies.

As mentioned earlier in this article, the Eagle Ford shale, Pearsall shale and other formations are holding an enormous amount of natural gas, most abundant in the southern portion of the plays. Once the Cheniere Energy LNG exporting operations are underway, there will be a tremendous increase in natural gas drilling activities in South Texas. Development of our countries vast natural gas resources will encompass decades and probably over a century of drilling.

There are numerous other shales and formations throughout the United States with natural gas reserves that will add to the quantity of production.

I’ll explain the disposition of fossil fuels (oil and gas) in our formations beneath Atascosa and other Eagle Ford counties. The zones run down dip to the coast. The further you are to the north in the zone, organic matter that makes up the formation underneath is crude oil. The further you go to the south, migrating down dip, organic matter, being at greater depths, becomes natural gas due to pressure from depth and heat. Midway between the north and south parts of the formations, crude oil, condensate and natural gas are more prevalent. Condensate is organic matter in a liquid condensate form, a development step that’s happening between nature’s process from crude oil to natural gas.

LEON ZABAVA is the Oil and Gas Editor of the Pleasanton Express. He can be reached at 830.281.2341 or lzabava@pleasantonexpress.com. 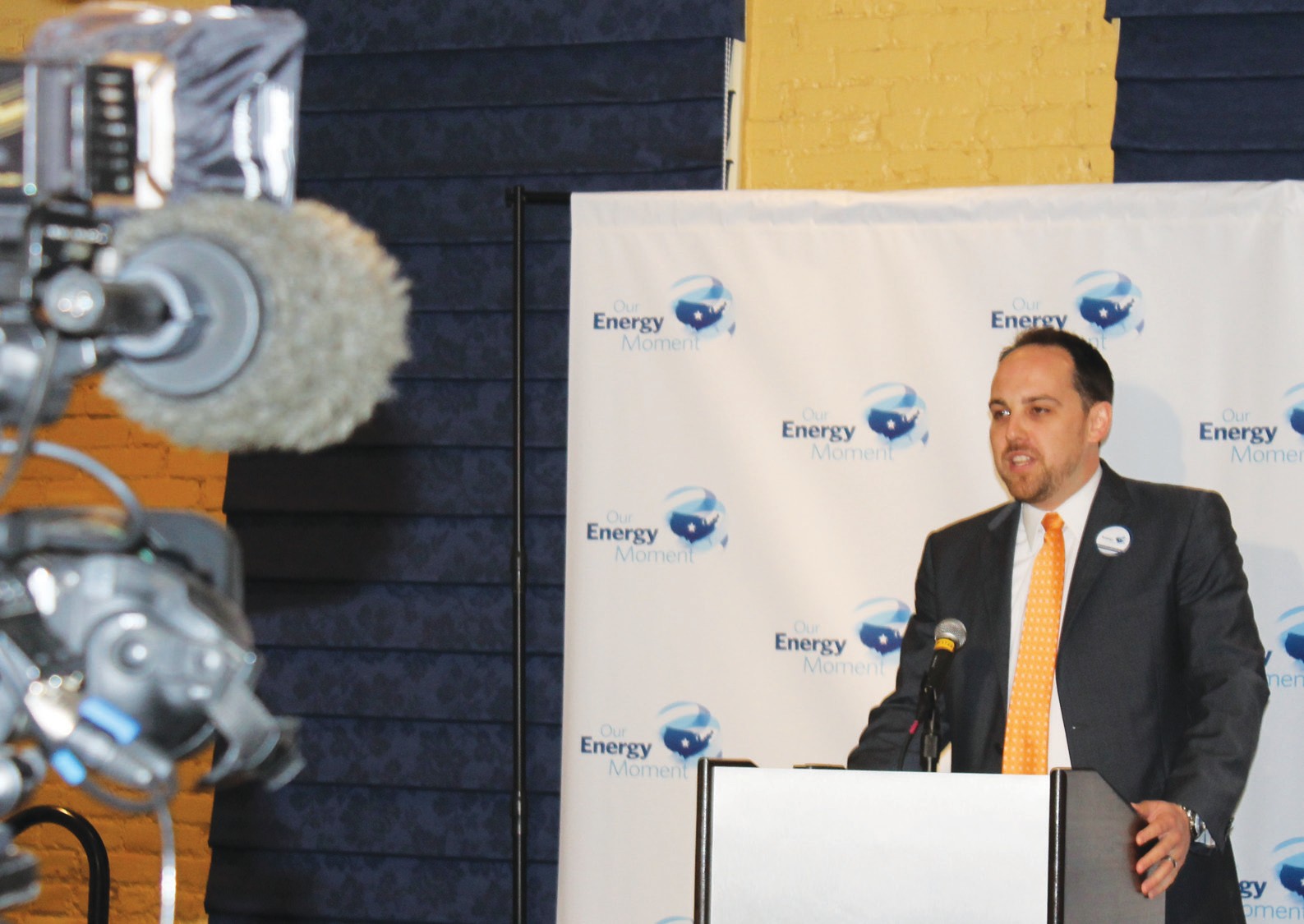