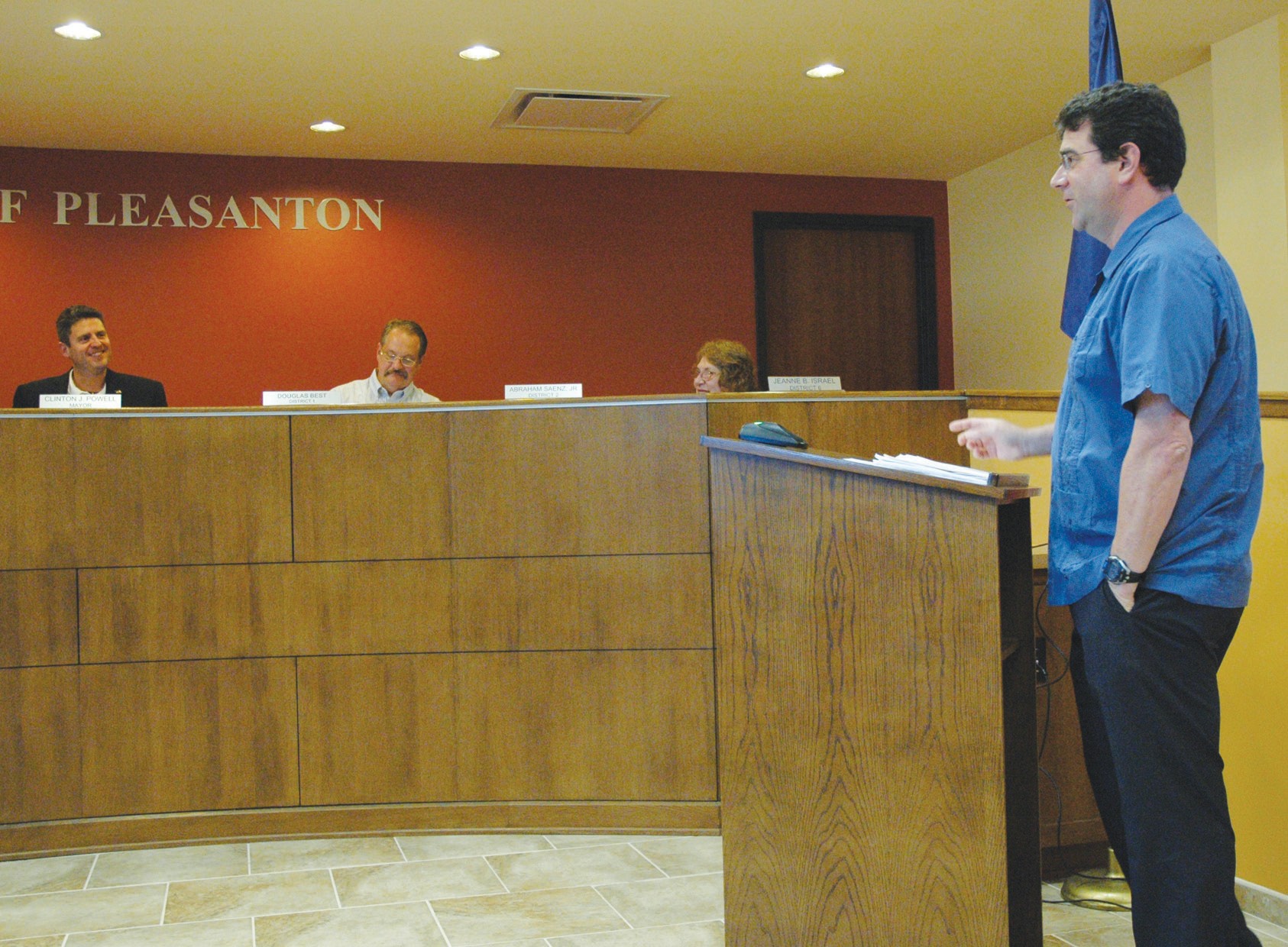 It is no surprise that this area is growing and with this growth, leaders are planning to handle it in a proactive manner. In a Special Session held on Wednesday, May 28, the Pleasanton City Council held a Public Hearing to receive citizen’s comments on Land Use Assumptions and Proposed Impact Fee Capital Improvement Plan. No comments were received.

The 12-year plan includes a map that was first developed by the Master Plan Steering Committee as part of the Pleasanton 2025 Plan.

Specifically, the study addresses how the city will develop over the next 10 years and how to calculate the demands on the water system through future land use and capital improvement plans and how fees will be administered to new developments.

Retail land use areas include those for retail trade, personal business services and establishments. These require greater visibility than office or commercial so they would be situated in higher traffic areas of Pleasanton.

A variety of commercial usage would include space for outside storage, display and sales.

Recognizing the huge impact the Eagle Ford oil play has had in our area, suitable land that can accommodate this industry’s needs is sought. Criteria for this type of industrial usage:

•The site will not negatively impact the existing or proposed residential areas; and,

•A relatively large amount of land can be assembled in one area.

Land must be reserved for those that support public space, public administration, utilities and schools. Traffic usage, indoor/outdoor activities, water (both drinking and waste treatment) must be considered.

The Impact Fee Advisory Committee then assigned a percentage (0-100 percent) to each area in the likelihood if development will happen. Another factor weighing in was the actual percentage that the area would develop before 2014.

An example given by Stewart Planning follows: an area of commercial development shown on the Future and use map might receive at 70 percent value for the first score (i.e. there is a 70 percent chance that this area will develop). Because this particular area is large and would be subject to development phasing and market absorption beyond the 10-year horizon, it might be expected that only 60 percent of the area would develop before 2014. Together, for this example area, a composite weighting of 42 percent is calculated (p1 and 2=p1 x p2; 0.7 x 0.6=0.42= 42 percent).

Then the service area with each utility is shown on the map. The Land Use Assumption should anticipate and reflect the development pattern.

Several system-wide capital improvements plans (CIP) – which include water, wastewater and roadway improvement across the city – are a part of the Pleasanton 2025 Plan.

This will allow upgrading the existing water system to that which will be needed for the future as the city expands plus preparing for new systems to be installed. Some areas of improvements see water systems moving out east on Highway 97 towards I-37.

These new developments would see an Impact Fee assessed to generate revenue or recouping the costs of CIP.

Stewart explained how impact fees can be collected – either as a credit for the portion of ad valorem tax and utility service revenues generated by new service units during the program period is used for the payment of improvements, including the payment of debt that are included in the CIP or a credit equal to 50 percent of the total projected cost of implementing the CIP.

A first reading of the ordinance was held during the June 5 council meeting.

A Public Hearing for the purpose of adopting the impact fees for water and wastewater will be held Thursday, July 17 at 7 p.m. in the City Council chambers. 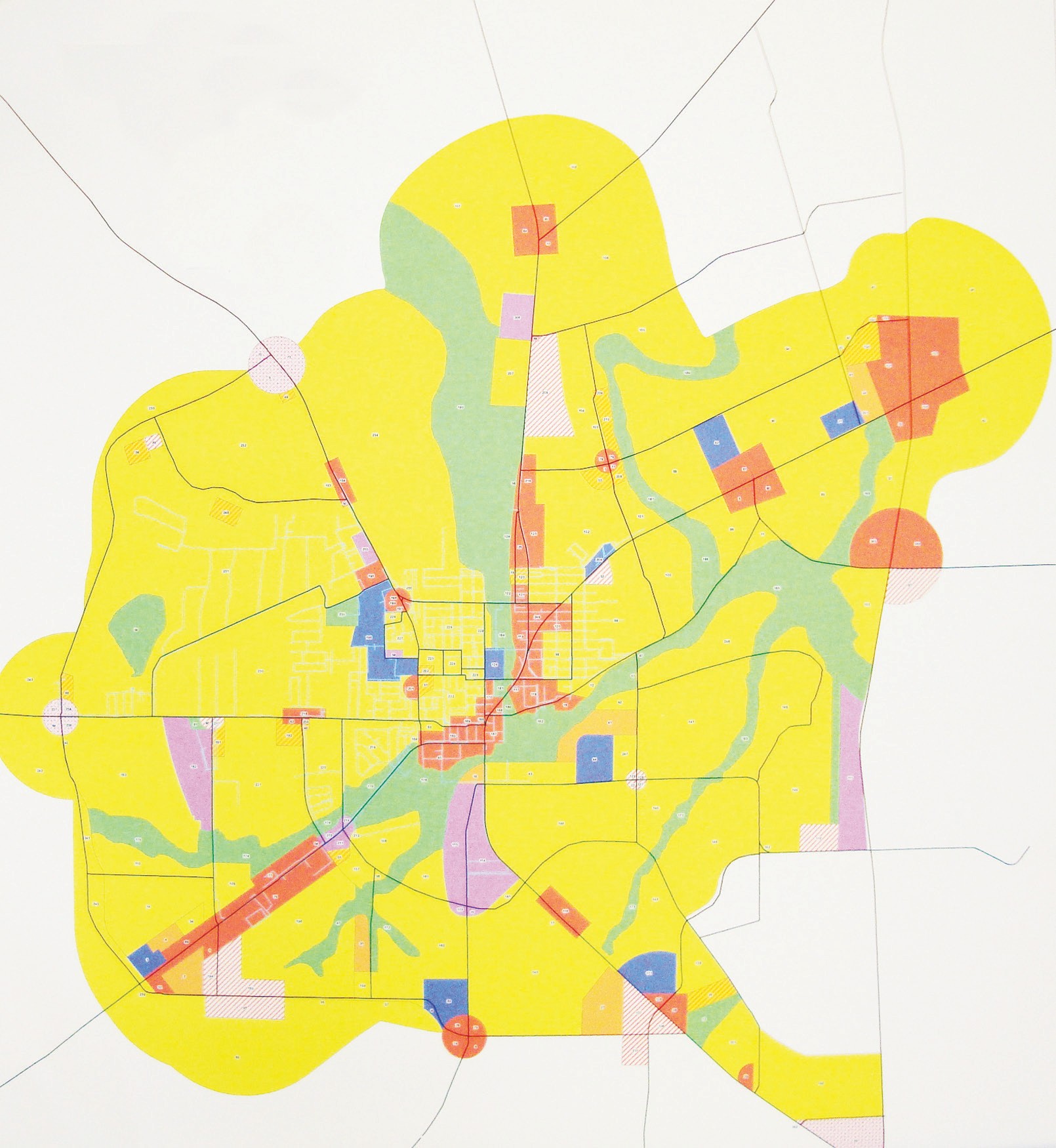 View the full Master Plan 2025 for the City of Pleasanton at: pleasantontx.org/ notices-meetings/ Click on “Public Information”