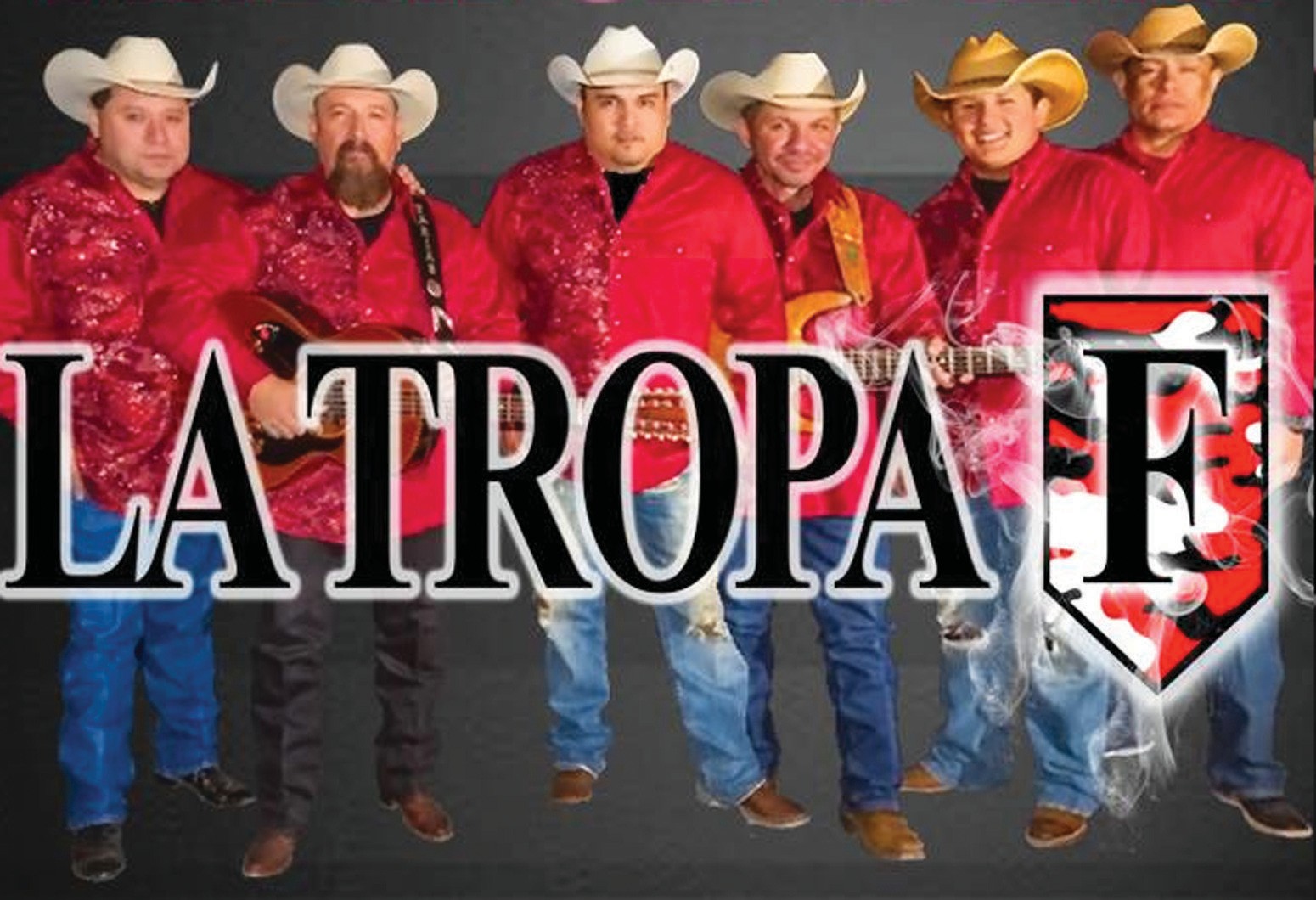 Mark your calendars for Saturday, Oct. 18, when the Pleasanton Hispanic Chamber of Commerce will host the seventh annual Market Days. It will be filled with great music, food, fun and family entertainment for everyone!

This year’s event has been moved to the Atascosa River Park in Pleasanton and will take place from noon until midnight.

Kaitlyn Muñoz, co-host and producer for Daytime At Nine on FOX San Antonio, will serve as the emcee for the Market Days opening ceremony.

Hunter Chavez y Los Cazadores (Tejano) and Tejano Cavalry (Popular Tejano) will also be among the evening’s entertainment. Local Tejano group Tejano Cavalry is making its mark on the Tejano music scene. The band won a trophy for the Best New Group of the Year at the Tejano Globe Awards in Houston, in October of 2013. Band members are Leo Leal on bajo sexto, Javier Villarreal on saxophone and keyboards, Bruce Hudson on bass, Rick Ortiz on vocals, Fabian Valdez on drums and Angel Valdez on accordion.

La Tropa F hails from San Antonio and is comprised of members from the Farias family. They are known for their unique sound of Tejano and regional Mexican music. Having toured the United States and Mexico, La Tropa F has become one of music industry’s top artists. They are scheduled to take the stage from 10 p.m. to midnight.

Local non-profit organizations will also have concession stands offering delicious food and drinks for purchase. There will also be arts and crafts booths on display.

Pleasanton Hispanic Chamber of Commerce President David Douglas explained admission will be free until 4:30 p.m. After that, tickets will be $10 each, which will cover entrance into the park and all of the dances. Parking is free.

Douglas noted the advantages of moving the event to the River Park.

“It will allow for better parking and it will be easier to control foot traffic. The park offers more room and better security. Before, people couldn’t get close to the front. Now it will be safer and there will be less obstruction.”

He added that all of the vendors will be located on the concrete slab area of the basketball courts.

“The arts and crafts, food and drinks will all be in a centralized location, close together.”

VIP tickets and sponsorships are also available. VIP are $100 and includes: VIP parking, VIP area with seating next to the stage, as well as food and drinks for the night. Those interested in purchasing VIP tickets or being a sponsor are asked to call David Douglas at 830-570-9584.

Funds raised from the event will go towards the Pleasanton Hispanic Chamber of Commerce, youth events such as Kid Fish and also their scholarship program.

If you wish to be an arts and crafts vendor or food vendor, applications are at the UPS Store in Pleasanton (next to Subway). 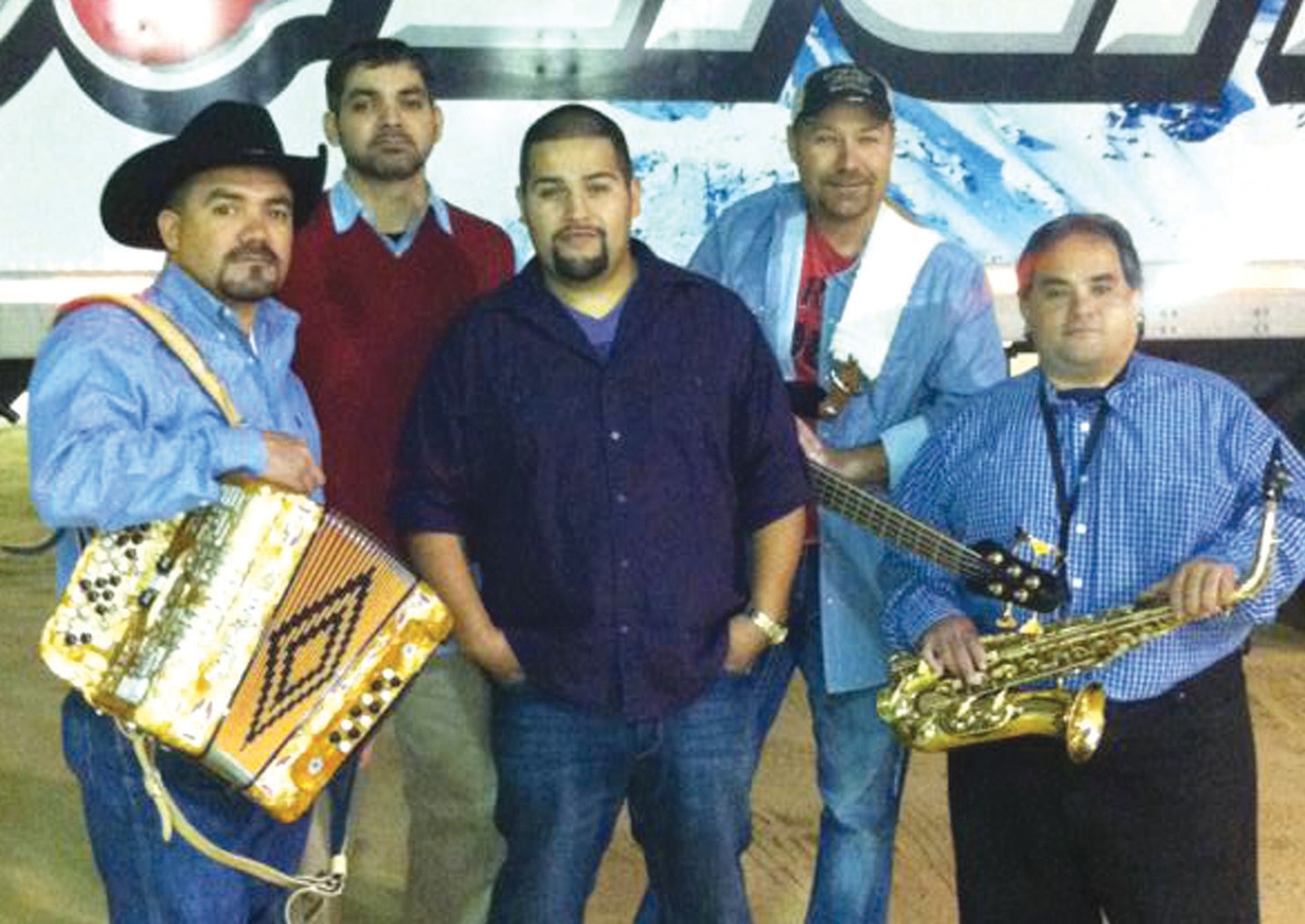 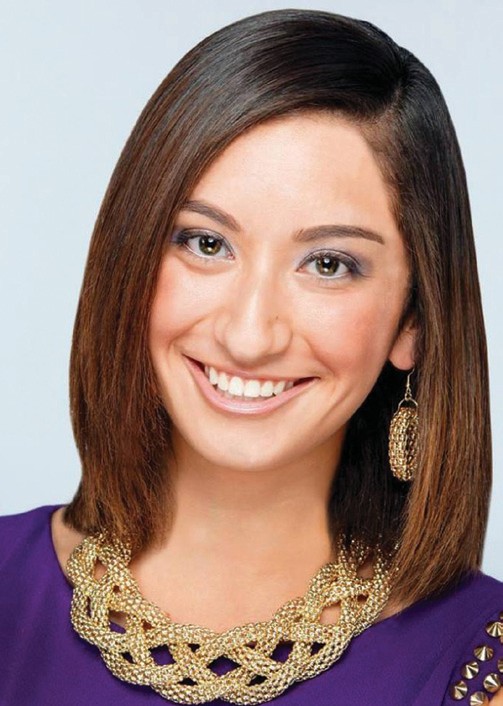 Kaitlyn Muñoz will be this year’s emcee for the Market Days opening ceremony, on Saturday, Oct. 18. 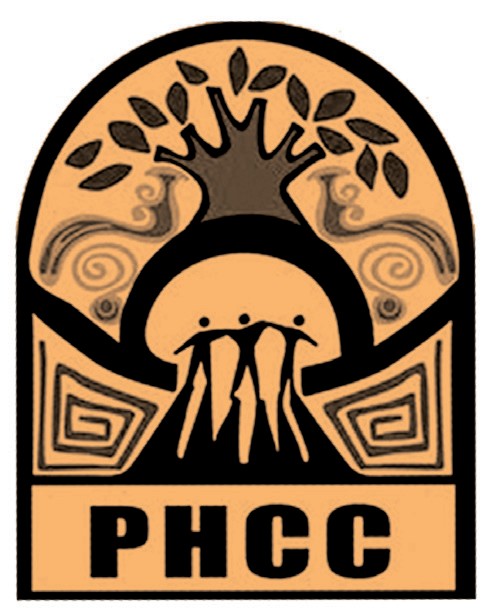